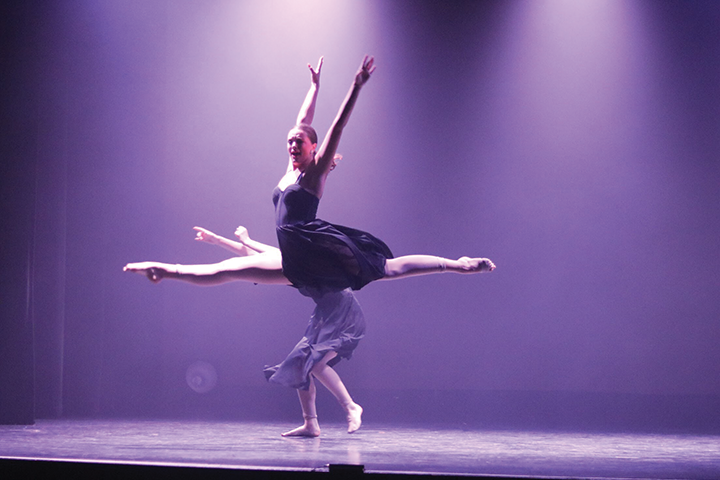 First-year Kait Ward said she began dancing when she was 4. However, it wasn’t until she was 10, when she began training at the pre-professional level, that she knew it was her passion.

“For me, training at that level meant that dance wasn’t just a hobby I took part in every few days after school, but really just the main focus of my life,” Ward wrote in an email. “I love how no matter what kind of day I’m having, I leave dance feeling amazing because I love it so much.”

After seeing the Rockettes in New York City, New York with her mom when she was 12, Ward said she knew she wanted to dance professionally because she had the long legs for the job and already knew that dance was her passion.

“I really saw myself in [the Rockettes’] shoes and saw that that’s what I really want to be doing — making money doing what I love,” Ward said.

Ward said her mom, who was also a dancer, has always been her biggest supporter and her best friend.

“She noticed something in me that she saw in herself,” Ward said.

Ward said she danced competitively throughout high school and was part of her school’s dance team all four years while also being captain for two years. 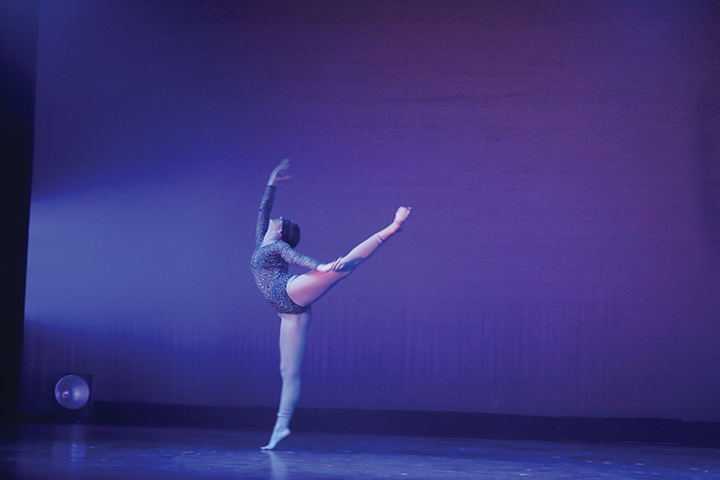 Close to the end of her senior year, Ward said she was signed to Element Talent Agency and began dancing professionally. This changed her life and reassured her that dancing, modeling and acting was what she was meant to be doing. 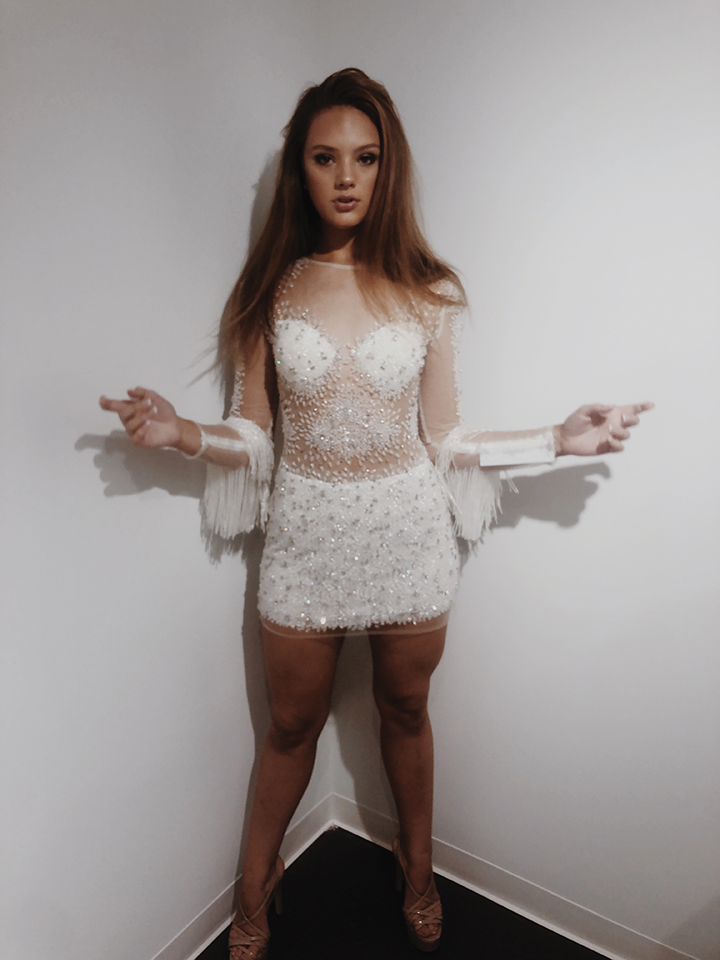 Since then, Ward said she has performed in the 90th anniversary of the Macy’s Thanksgiving Day Parade, an Olivia Rock music video and multiple concept videos for various studios. She also acted in “13 Reasons Why” Season 3 and the Marvel TV show “The Gifted“ and modeled for Jovani, a large prom retailer, and multiple bridal companies.

Before coming to Pepperdine, Ward wrote that she made many commutes from Fresno, California, to Los Angeles, California for jobs and auditions. 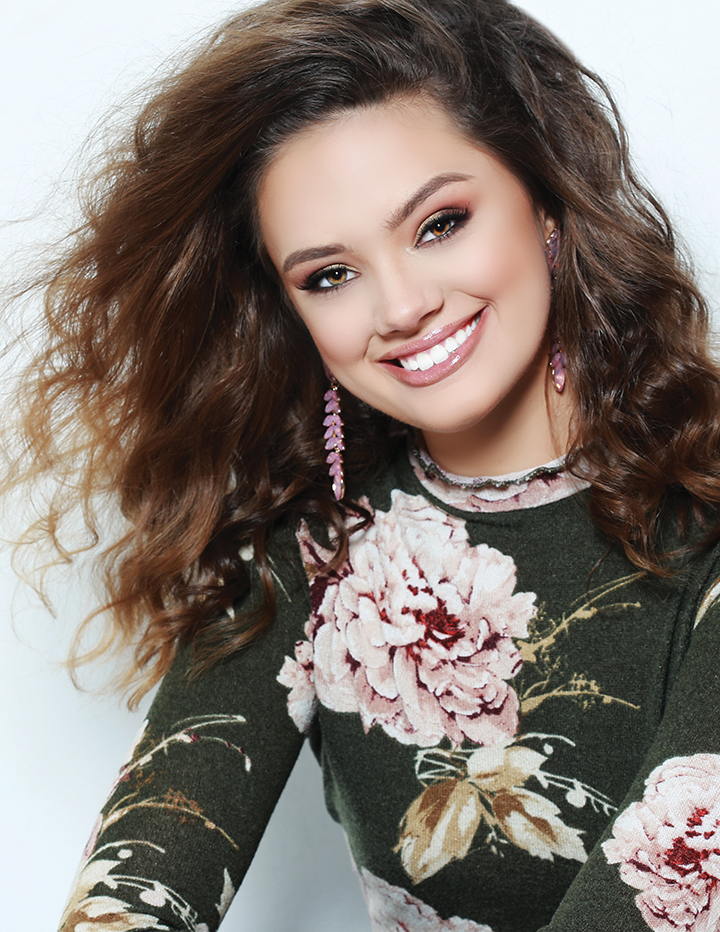 Even though going to school at Pepperdine is much more convenient for her professional career, Ward said she did not think she would end up here until she toured the Malibu campus.

“Once I toured and actually stepped foot on campus and talked to students, I felt like this is where I belonged,” Ward said. “I could see myself on this campus and see myself really loving Malibu.”

Ward said she was hesitant to come to Pepperdine because there is not a dance major, but after doing some research, she found the Dance In Flight Program (DIF) and knew it was the right decision.

Currently, Ward said she is DIF’s only first-year choreographer and a teacher at community classes but hopes to eventually become a director.

After deciding that Greek life wasn’t for her, Ward said she found the family environment that she was searching for through DIF.

“Everyone there is just so like welcoming and warm, and we’re all dancers so we all kind of understand each other and understand where we’re all coming from,” Ward said.

In addition to DIF, Ward said she hopes to participate in Songfest and is going abroad this summer with the Florence, Italy Summer Program.

Ward said she came to Pepperdine as a declared Psychology major, but quickly realized that Psychology was not her passion and changed her major to Screen Arts.

“Once I get to the point where I [physically] can’t dance anymore, I hope to do the more production side, whether that’d be directing or producing,” Ward said.

Ward said she has multiple ideas for movies she would like to produce and hopes to work with Netflix or YouTube in the future.