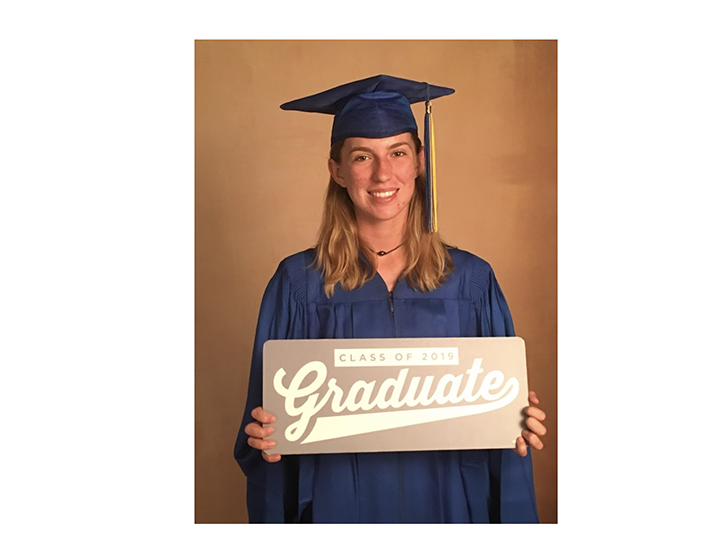 For most people, the idea of being close enough to a shark to insert a durable tag into its dorsal fin sounds terrifying. For first-year Lucia Maldonado, however, this experience was a dream come true — especially because marine biologists allowed her to keep a vial of shark blood.

Maldonado admitted that the shark blood was somewhat gross, but her interest in marine biology led her to keep it.

“I want to help people with science and biology, whether it be helping the environment recover from all that we’ve done to it or helping scientists figure out cures to diseases,” Maldonado said.

During this shark tagging trip in Miami, Florida, Maldonado said she was already passionate about marine biology at the age of 15, probably because she is from western Florida. 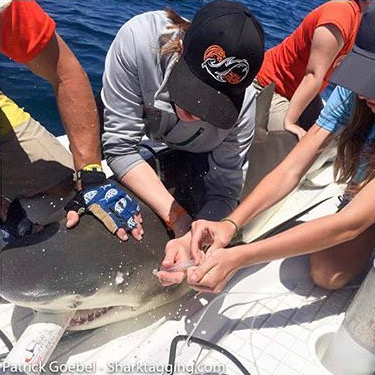 In high school, Maldonado said she was involved with the Marine Science Society Club. She said she learned that there is more to the ocean than just sea animals and had the opportunity to do community field trips to nearby beaches to pick up trash.

Maldonado said her interest in marine biology has extended to her social media as well. One of her videos recently went viral on TikTok.

“It’s of me touching a ghost crab and it lunging at me,” Maldonado said. “I guess it got me famous because it was a jump scare.”

At Pepperdine, Maldonado is a Biology major, but she said she hasn’t figured out exactly what she wants to do with it —that’s why she came to Pepperdine.

“I do know I want to help people with science and biology, whether it be helping the environment recover from all that we’ve done to it or helping scientists figure out cures to diseases,” Maldonado said.

Maldonado said she was also drawn to Pepperdine because of its International Programs. She said she is interested in studying abroad in Lausanne, Switzerland, because she has family there.

Maldonado said she is interested in the Green Team, the Gaming Club and the Scuba Club because they all sound interesting.

“I’m finding my path already to be a biologist,” Maldonado said.