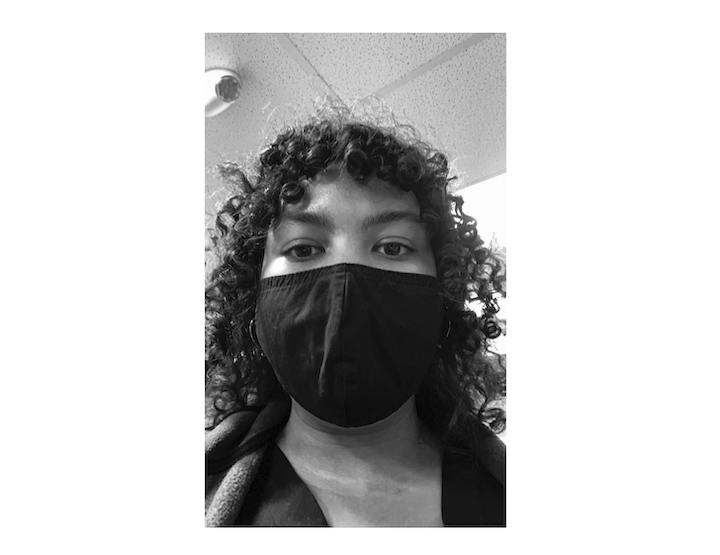 Though people may not always know her face, people know her Twitter account and her name: Franki Hooks.

“Someone was like, ‘I thought this was a burner account, and Franki Hooks was a fake name,’” Hooks said.

The senior psychology major has been on Twitter since August 2014.

“People would tweet stupid things,” Hooks said about being on the social networking platform in high school. “And I feel like everyone kind of grew out of it. Except, I didn’t.”

She said she spends her free time on Twitter, tweeting about five times a day.

Hooks fills her account with posts about Pepperdine, the jobs she’s worked — now at a doctor’s office and before at a grocery store — and many of her spur of the moment thoughts.

“Twitter’s the future ’cause I learned that Pepperdine was closing campus on Twitter,” Hooks said about the decision to not return to campus in Fall 2020. “But that’s because I’m always on Twitter, so I saw it when it was tweeted like 18 seconds ago.”

After the campus closure announcements, several students, including Hooks, took to Twitter to voice their thoughts on the matter. She said with every Pepperdine decision and incident, people go to Twitter to put out their feelings and opinions and see what others are saying, creating a virtual community some are calling ‘Pepperdine Twitter.’

“I feel like we just came together out of all the soreness of all this,” Hooks said.

And next time, she will be right there along with them, posting just what she’s thinking.