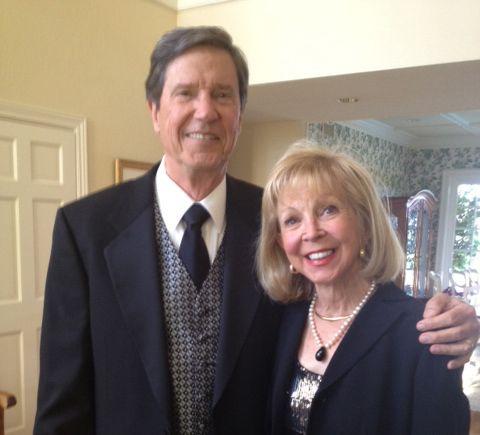 Founder of the Business Division Jere Yates joined the ranks of Pepperdine University in the same year as the moon landing and “I have a dream.”

In the past 44 years, he held several positions including chairman, assistant dean, associate dean, professor and fundraiser.

Yates started work at Pepperdine in 1969 before the Malibu campus opened in 1972. Since there were no business classes the first year, he didn’t move to Malibu until the fall of 1973, upon the introduction of the business administration major due to student demand.

Yates said one of his favorite parts of the Business Division is the environment that originated in the 70’s and 80’s.

“We’ve always played together and prayed together, and the culture of the place, I think, still persists,” Yates said. “How does God comfort people? Through your friends and family.”

Yates said this was particularly applicable through the past couple weeks after the death of his wife, Carolyn, Sept. 10 due to a stroke.

Yates said he is managing through the support of family, friends and faith. “That’s what it’s all about,” he said. “At the hard points of life, it’s those three things. If you’ve got two of them, that’s good, but if you’ve got three, you’re in much better shape.”

Many people within the business division reached out in support, Yates said, as Carolyn had directly touched many of their lives and, in some cases, influenced Yates’ decision of who to hire.

“Every time she came away [from a recruitment dinner] and said she didn’t know about that person, if I hired them, I ended up releasing them later,” Yates said. “She was always right. She helped a lot. She was the first lady of the division for 30 years.”

Yates said he considers the support of his friends and family to be influenced by God and that actions like these are what it really means to be connected to God.

“When I was in grad school, or even earlier, I was very concerned with trying to figure out what’s the truth in this issue — what’s the right belief,” he said. “That’s not where I am today. It’s all about practice. I call it predicate theology: behavior. And if you look at Jesus, he didn’t talk about believing the right thing. Even James says the devil believes. I think it’s all a matter of practice today.”

Yates received his Ph.D in religious education and previously taught at a small Christian school in Arkansas, where he thought he wasn’t a good fit in the 60s.

“I defended black students who did some things the president didn’t like,” he said. “And I spoke out against students that celebrated MLK’s assassination.”

Yates said when he originally thought about working at Pepperdine, he applied for the religion division. But then-Dean of the School of Business Donald Sime encouraged him to apply for the business division.

“I didn’t have good alternatives at the time, so I came out to California,” Yates said.

Yates said Sime told him he could make the transition since the position involved applied psychology and sociology, subjects in which Yates was well-educated.

“I had a learning curve; I studied hard, taught myself a lot and felt like I still did a reasonably good job with my classes,” Yates said.

Yates said he was surprised to end up in the business division but that it has been a good fit for him.

“I didn’t even like business in my childhood,” Yates said. “But business does a lot of good in society … I feel like it’s been a ministry in some ways, anyway. I never wanted to be a preacher; I wanted to be a college teacher.”

The most rewarding part of the job, according to Yates, was after he stepped down from his 27-year position as chair in 2000 when the chief fundraiser asked him to help raise money and focus on his former students, which he did for seven years.

“The worst thing about education is that you normally don’t see the outcomes, the results down stream,” Yates said. “Here, I was given a little budget to go to Phoenix and see the CEO of this company who was a former student of mine, go to Chicago, go to Portland … Most professors keep up with a few students, but I had an opportunity, unlike most professors, to actually expand that and — not on my own nickel — go see people. And I’ve seen people all over the world.”

Yates worked as fundraiser until 2007 and then taught full-time. After an abrupt resignation of the business division chair, Yates filled the role for three years.

In 2003, when the business division found a permanent home in the Center for Communication and Business, Yates said the division surprised him and dedicated the business office division suite to him, complete with a plaque.

From this plaque in the CCB to the support of those he has hired, mentored and taught, there are signs everywhere that commemorate Yates’ impact on the business division and on Pepperdine.

Malibu Canyon to shut down overnight 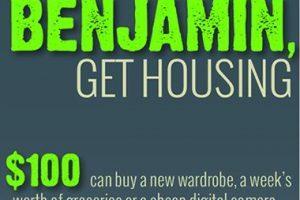 Art by Alexander Hayes Students occupy about 25 percent of housing beds during the summer. The other beds are either filled...
Copyright 2013 Jupiter Premium Magazine Theme
Back to top