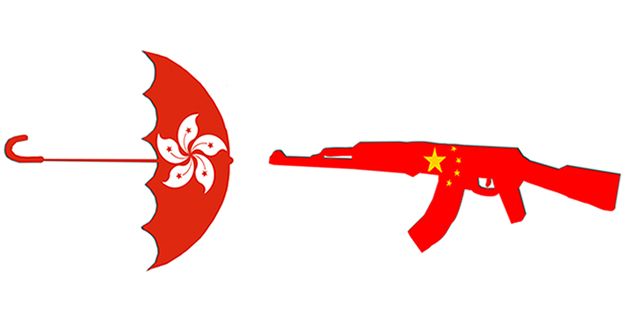 At age 17, what were you doing? I know when I was at the peak of adolescence I was worried about what college I was going to, hanging out with my friends as much as I could, buying a prom dress and graduating from high school — pretty normal 17-year-old activities. But was I organizing a protest in support of democracy? Certainly not.

Seventeen: the general age of students in Hong Kong who are not thinking about their prom dresses or hanging out with friends but are organizing a protest in favor of more democracy in Hong Kong’s government.

This revolution of sorts all began on Sept. 26, “when hundreds of students gathered in a courtyard in Central Hong Kong, demanding an end to Chinese oppression and control” according to Yahoo News article, “Hong Kong’s ‘umbrella revolution.’” The complicated relationship of Hong Kong and China began when the British gave their possession of Hong Kong back on July 1, 1997 and promised a system called “One Country, Two Systems,” which said that “Hong Kong could maintain some of the freedoms and independence mainland Chinese people do not have, such as freedom of the press and the right to assemble,” stated CNN in 1997. People in Hong Kong would even get to elect their own leader in the coming election in 2017, a huge leap forward in the democracy.

This change was certainly not ideal for those in Hong Kong who were really looking forward to the democratic advancements. As a result of this outrage, students took action. They dropped everything to advocate for what they believe in — democracy and universal suffrage for everyone in Hong Kong.

A particular student, Joshua Wong, led one of these protests. He was arrested by officials on Sept. 26 when his protest got violent, including riots breaking out between occupiers and those against the movement, as well as police intervention. However, Wong’s 48-hour detention certainly did not stop him from fighting for his beliefs.

The issue here is students fighting for democracy, but there is a greater issue present as well: students truly fighting and standing up for what they believe in. I’ve found that growing up, kids are told that they can be anything that they want to be, that they can change the world. But as we get older, we are faced with a harsh reality that not all our actions are accepted or will have positive outcomes.

This switch in views often leads to students, especially late high school and early college-age, to essentially stop fighting for what they believe in.

And once again, those in a position of power are shutting down young people standing up for their beliefs, and their beliefs are being ignored.

I find that standing up for my beliefs is no longer a norm, but rather something completely out of the ordinary.

Also, young people, especially adolescent-age, love to make fun of people or ideas that aren’t normal. It’s kind of like CD’s — I still buy them, but people think I’m weird when I do so. Or even dressing how you want versus a popular style; I’m doing it because I want to and I like it, and not for the opinions of others. The same goes with these young people standing up for democracy; they’re doing it because they want to, not because it’s popular or cool.

The fact is though, that young people should be praised for standing up for their beliefs. After all, there are so many things we wouldn’t have today if it weren’t for people doing what they think is right, so why is following your heart still such an ironic thing to do?

It’s time for society to stop putting a negative stamp on fighting for what you think is right. Because if they took a look around, there are a lot of really good things that come out of young people standing up for what they believe in.

In American history, women’s suffrage or civil rights would not exist if it weren’t for the efforts of passionate people. And, if these young people work hard enough in Hong Kong, they will be rewarded too.

Song Covers: From Best to Worst 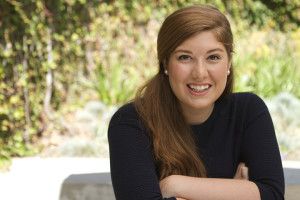 Song Covers: From Best to Worst

Since the introduction of YouTube in 2005, the ability to produce and share new performances of original pieces has now become...
Copyright 2013 Jupiter Premium Magazine Theme
Back to top