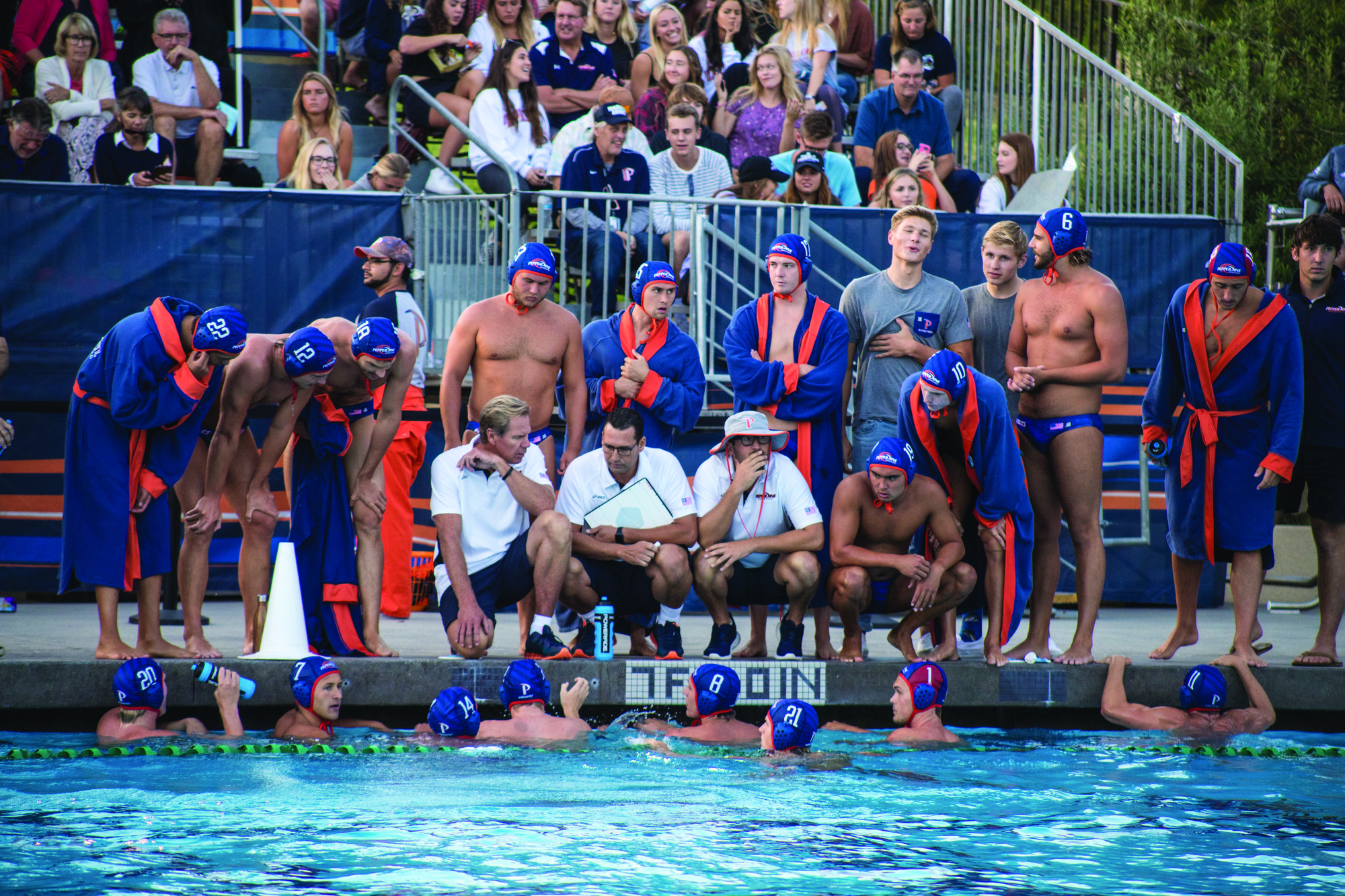 Five Pepperdine sports play in the fall season: Women’s Soccer, Men’s Water Polo, Women’s Volleyball and both Men’s and Women’s Cross Country. As their seasons approach, each team has a few key matchups circled on their calendars. Here are a few highlights.

The Waves face Stanford at Tari Frahm Rokus Field on Sept. 13. Last year the Cardinals went 21-1-2 overall, their only loss coming in the semifinals of the Women’s College Cup. Stanford finished the regular season ranked No. 1. Their success last season makes them one of the toughest opponents on Pepperdine’s schedule this fall.

The Waves will play against Santa Clara on Oct. 23 at Santa Clara. This game features a Broncos team that went 17-3-2, finished the year ranked No. 12 and reached the second round of the Women’s College Cup. Santa Clara is also in the West Coast Conference with Pepperdine, and the game will be broadcast on ESPNU.

The Waves are 0-13 against USC in the past decade. USC only has 36 losses during that time span, along with six national championships and 10 trips to the national title game. The Trojans went 29-0 in 2012 en route to their fifth consecutive championship.

Pepperdine hosts the Pepperdine Asics Classic tournament on Sept. 13 and 14. Pittsburgh, Utah and California Polytechnic all come to Pepperdine for the second of two home tournaments for the Waves this season. All three teams reached the NCAA tournament last year. Utah and Pittsburgh made it to the second round, while Cal Poly lost in the first round.

“At least in my time here, and maybe all time here, this might be the deepest tournament we’ve ever had,” Head Coach Scott Wong said. “We’re excited to play at home in front of the fans but also to see how our girls respond to some really good competition.”

“I think this year, we’re ready for more,” Wong said. “We played some good teams last year, but there are some great teams this year.”

The men’s team finished No. 15 in the NCAA West Region last year — their best mark in program history. Nine runners earned spots in the top 15 on the school’s 8,000 meter record list. The women’s team had their best regional finish since 2014 at No. 34.

The WCC Championships is the first postseason meet for the Waves and the closest meet to campus since the Pepperdine Invitational in 2017.

All team schedules are available online at pepperdinewaves.com.