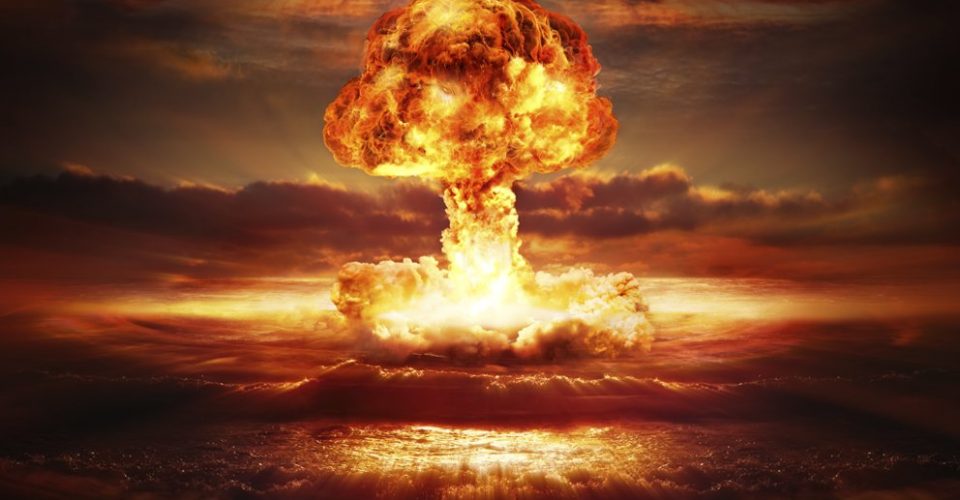 According to Eric Schlosser, nuclear war is still a global threat and everyone should be worried. On Wednesday, Sept. 5. the fiery red glow of the atomic bomb filled a small theater in Malibu City Hall.

It was the work of Schlosser, an investigative journalist and filmmaker, who screened his experimental film “The Bomb” at City Hall as a part of the Malibu Library Speaker Series. The film, co-directed by Kevin Ford, Smriti Keshari and Schlosser, preceded an hour-long talk by Schlosser, who discussed his findings, concerns and passions about nuclear weaponry. His research can be found in his 2013 book “Command and Control: Nuclear Weapons, the Damascus Accident, and the Illusion of Safety.“

“The nuclear threat right now is the biggest threat that we face,” Schlosser told the audience.

Schlosser, who previously produced “Fast Food Nation” and “There Will Be Blood,” spent the past decade researching the nuclear arms race. In his research, he discovered that maintaining nuclear weaponry is harder than some might like to believe.

“We’re much better at creating them than we are at controlling them,” Schlosser said. 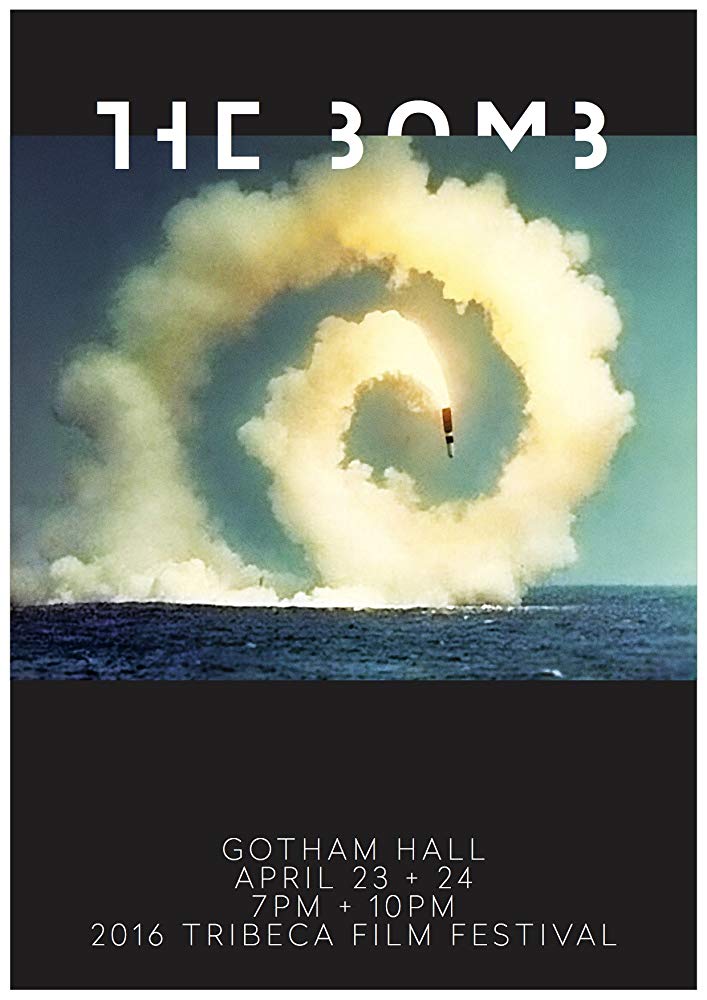 “The Bomb” premiered at the 2016 Tribeca Film Festival where it unfolded 360 degrees across screens surrounding the theater. At the premiere, the score was performed live by The Acid as audiences’ eyes fixated on the projected destruction.

The film opens with footage of space, with Earth as a mere dot on the screen. Quickly, it cuts to an unnamed army. They march in mesmerizing unison. Thousands of moving bodies become one. The film jumps to different armies across the globe. The Acid’s ethereal music plays, emphasizing the pure force of the soldiers.

Image Courtesy of "The Bomb"

Image Courtesy of “The Bomb” film

The film goes on to show explosion after explosion, followed by mushroom clouds and waves of sheer energy destroying everything in their path. The film is told in a non-linear order, contrasting humankind’s excited rush to build the atom bomb with the tragic consequences that followed.

“We need to have a kind of humility about what sort of machines we invent,” Schlosser said. “Nuclear weapons are the most lethal machines ever invented.”

Halfway through the film, mid-century American advertisements play, reassuring Americans that they’ll be safe in a nuclear attack if they keep a tidy home. The naive advertisements are followed by footage of a demolished Japan in the aftermath of two catastrophic atom bombs.

“My biggest worry is the total lack of awareness and public debate and public discussion of this issue,” Schlosser said. “Because when the public is not involved in this issue, it means decisions of profound importance are being made in secret by a handful of policymakers. And these decisions will have existential importance to the rest of us.”

Schlosser spent the past decade interviewing nuclear weapons designers, government officials and soldiers. Over the years he collected numerous stories of close calls and near misses, accidents during routine procedures that nearly set off atomic bombs and demolished nearby cities.

“Almost every single one of them that I spoke to was amazed, absolutely amazed, that the Cold War ended without cities being destroyed by nuclear weapons,” Schlosser said. 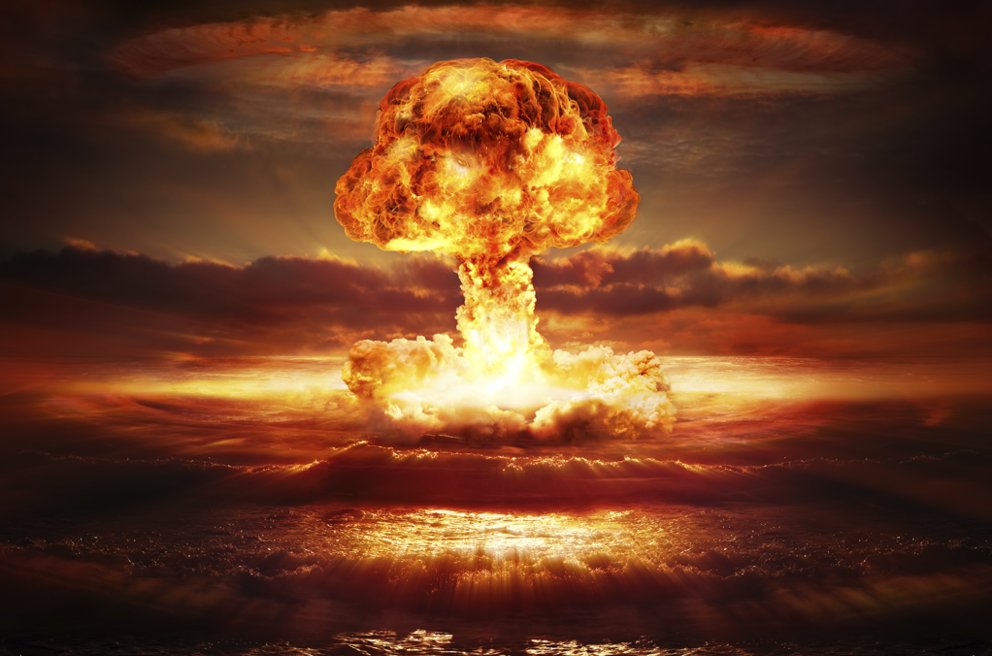 In August, the state of California joined multiple American cities in endorsing a new U.N Treaty on the Prohibition of Nuclear Weapons.

“I’m now ten years into this subject, and I tell you honestly, I’m not depressed,” Schlosser said. “I don’t think we’re all doomed, I don’t think that a nuclear war is coming next week … But I’m deeply, deeply concerned. And I think all of you should be, too. This is a man-made problem, and therefore it can be solved.” 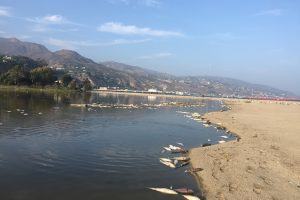 Photos Courtesy of California State Parks, 2018Over 6,000 fish were found floating dead in the Malibu Lagoon on Aug. 23. California...
Copyright 2018 Pepperdine Graphic
Back to top