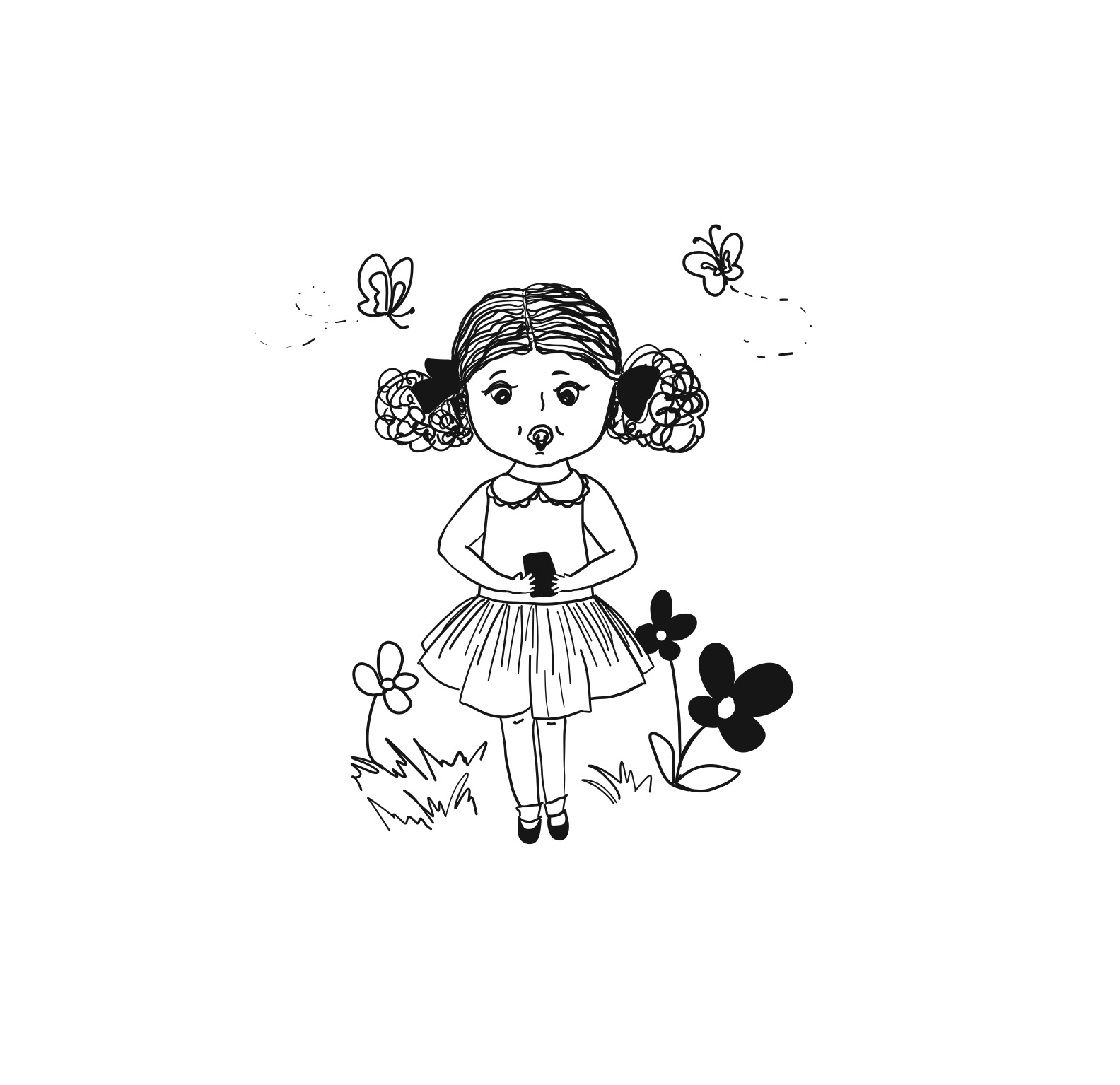 I LOVE YouTube. Without it I wouldn’t be able to watch David Dobrik’s vlogs and get post notifications every time the most recent Chanel fashion show is uploaded. Most children would rather watch YouTube videos and play Minecraft on their iPads than go to the beach or play with their friends outside. This becomes an issue when children are expected to interact with other kids their age and, more importantly, with adults.

If children are used to turning to technology instead of personal interactions then they will form antisocial habits. It is important that parents and adults in general create an environment where children can thrive without social media.

“It starts early, often with preverbal toddlers handed their parents’ cellphones and tablets to entertain themselves when they should be observing the world around them and interacting with their caregivers,” according to Jane E. Brody’s article, “Screen Addiction Is Taking a Toll On Children,” published July 6, 2015 by The New York Times.

I have seen the affects of technology on children many times. I was a part-time nanny for eight years, so I watched a little girl grow up from 6 months to nearly 9. By the time she was 6, she already owned two iPads and used her mother’s phone regularly. I constantly tried to get her to walk to the beach, go for bike rides or even just have a picnic or tea party by the house. Sometimes my efforts would work; however, I never had to put in this effort to convince her to watch YouTube videos.

The older I become, the easier it is to think that technology is no big deal. As a child, all I had was a Tamagotchi and an iPod shuffle in elementary school, and my first phone was an LG Cosmos 3 slider from Verizon that I got on my 13th birthday. Being around children even fairly often, it is easy to tell that times have changed.

Technology can have many negative affects on a child’s brain. “That’s right — your kid’s brain on Minecraft looks like a brain on drugs. No wonder we have a hard time peeling kids from their screens and find our little ones agitated when their screen time is interrupted,” according to Nicholas Kardara”s article, “It’s ‘digital heroin’: How screens turn kids into psychotic junkies.” Kardara goes on to say that when using too much technology children may also begin to experience anxiety, depression and social disorders.

It is significant for children to actively be a part of society outside of a computer, tablet or phone screen. This is nearly impossible to do when parents raise their kids on technology. Parents should encourage their children to play outside, spend time with friends, read, etc.

This does not mean that people should stop using technology. It has many great benefits. If I am ever having trouble figuring out how to cook something, where to buy something, or what my outfit for my next formal should be, I look to the internet for answers. It is a place where people can express themselves and learn from others. However, individuals should be able to go without it and still be content.

Children should be playing with their friends and going through their awkward phase, not becoming Instagram models at 9 while never leaving the house. Children should still watch movies and be able to play computer games, but all in moderation. Do not let life be overruled by social media and screen time. Think about how much fun childhood is without looking forward to a screen at home.