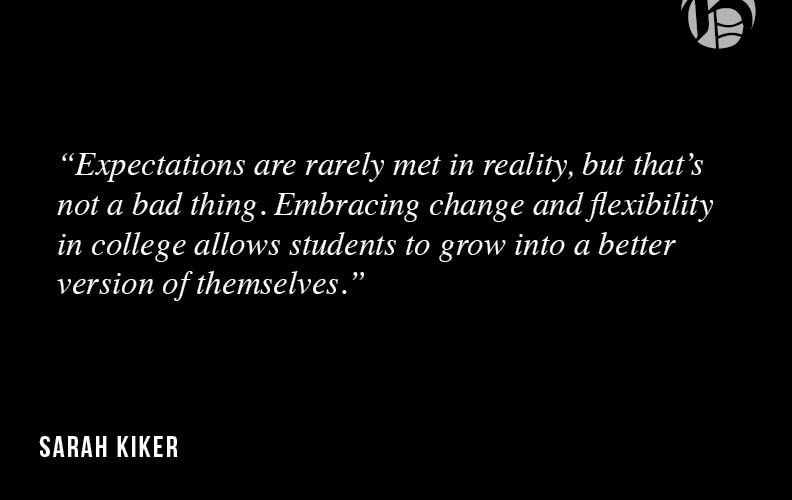 I have always been jealous of students who seemed to have complete confidence in their plans for the future. I envied the confidence they seemed to have in who they were. Developing a plan of action for my future seemed so easy if only I could make up my mind about who I wanted to be.

Despite my efforts to settle on a single plan, I acted more like a hyperactive terrier than a responsible adult; moving from idea to idea without making much progress in any particular direction. I was balancing between my fear of unemployment and my fear of dedicating too much time to something that I would ultimately regret.

Up until the start of my freshman year, I wanted to be a veterinarian and my current career path is to be a dramaturg, which the literary manager of a theatre. I’ve vastly changed my career path and I am not in the minority. According to a 2013 study by the National Center for Education, 80 percent of all college students change their major at some point during their time as students.

Also, Pepperdine students often find themselves in unexpected places. Two-thirds of Pepperdine students study abroad, and according to a 2002 survey conducted by the International Education of Students, 97 percent of nationwide study abroad alumni believe their experience abroad allowed them to discover new aspects of their personality. Experimenting with different parts of the world, hobbies and potential career paths — even if it is something students never thought they would do — allows them to grow.

Expectations are rarely met in reality, but that’s not a bad thing. Embracing change and flexibility in college allows students to grow into a better version of themselves. I may have significantly altered my career path while I’ve been a student, but I have also become a more confident version of myself.

Opportunities are endless at Pepperdine, so try something new. Take a surfing class, go abroad, start a radio show or join math club and see the difference it can make. Take the strange and new opportunities because a whole new path can be forged in the unexpected.

Restaurants to Visit Before Leaving the 'Bu 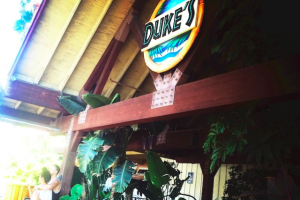 Restaurants to Visit Before Leaving the 'Bu

Photo by Mackayla Testerman Whether this is your first year at Pepperdine or your senior year, here are some Malibu classics...
Copyright 2013 Jupiter Premium Magazine Theme
Back to top