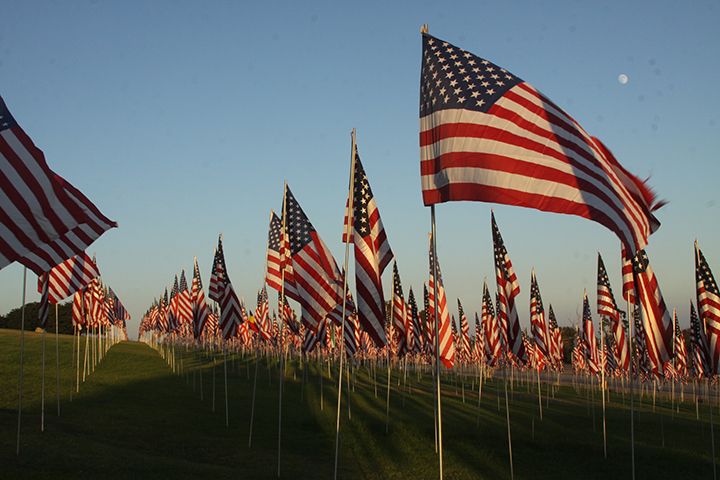 The voting date is quickly approaching. Students may register to vote online at www.lavote.net for Los Angeles County; however, a student may gain information by calling (800) 815-2666 about any specific county for voting. Registering can be done online or by phone.

In our local election, both in Los Angeles, as well as California as a whole, there is expected to be a very low turnout, according to NBC article “The Great American Tuneout: Interest in Midterm Election Drops.” It is extremely important for people, especially students, to vote, according to the same article, because without voting, peoples’ voices cannot be heard, and thus the change they wish to see cannot be implemented.

There are many prominent issues on the midterm ballot. Some of these issues include Obama’s completion of the Keystone pipeline, as well as political firestorms taking place in the Middle East, Russia, the Ukraine and especially the ongoing aggression of the terrorist group, ISIS. The rapidly growing Ebola concern is paramount to many voters and American companies.

In terms of California, the most prominent issue remains the Gubernatorial general election, or the vote for governor. In California, current governor Jerry Brown is running for his second term, under the Democratic party but is about to finish up his third term. Brown was governor of California for two terms from 1975 to 1983, as well. Brown’s opponent is Republican Neel Kashkari. Parties such as the Green Party, Americans Elect Party, Peace and Freedom Party and the Libertarian Party did not submit endorsements to have anyone on the  ballot.

The gubernatorial election is of precedent on the California ballot, though there are other positions up for vote such as Secretary of State, Controller, Treasurer and Attorney General. Choices for new judges in different court districts and divisions are also on the midterm election slate. Positions in California Education as well as Community Services also hold a place on the midterm ballot.

There are also six additonal ballots, or prominent issues, on the midterm voting agenda.

One features a water bond, which, if passed, would put the Water Quality, Supply and Infrastructure Improvement Act of 2014 in place to regulate water supplies and systems. Another regarding the California state budget will regulate and aim to control California’s spending.

The third is an initiative statute regarding rate changes for health care, known as the Fair Healthcare Pricing Act, which will aim to make health care more affordable for everyone. The fourth, Proposition 46, will be able to test doctors for drugs and alcohol and raise the cap of medical malpractice lawsuits from $250,000 to $1 million to cover damages of medical negligence.

The fifth, Proposition 47, will aim to reduce criminal sentences for misdemeanor penalties, and the sixth, Proposition 48, examines Indian gaming compacts referendum, and if passed, will allow the North Folk tribe to open a new casino on land in Central Valley, California.

As well as the nation and the state, Pepperdine itself is affected by and can take part in the midterm elections. Many sudents feel that voting is important to our community and nation as a whole.

Sophomore Nikki Scott believes that voting is extremely important for the future.

“It is important to vote for future legislation and what could be done in Congress in future months. During the current presidential election, Congress could have certain issues and dysfunctions, so midterm election votes could get Congress back on track again,” Scott said. “Also, it is a way for voters to further participate in legislation,” she said.

Sophomore Jonathan Boeri said he thinks voting gives people the chance to express themselves in government.

“Voting is important because it allows citizens to actually take part in their government. It can reveal political trends and social attitudes, which are helpful for people in leadership positions because it guides them in how to govern and lead,” he said.

The causes and effects of voting may not be obvious now; however, the future of the state, the local community and the Pepperdine community could be affected in the years to come based on decisions we make now.

Election 2014: Find a Polling Place Near You 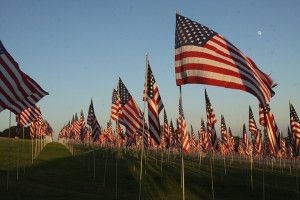 Election 2014: Find a Polling Place Near You

Photo by Shawn Jones Looking for a polling place or need to look up a sample ballot for the statewide general election...
Copyright 2018 Pepperdine Graphic
Back to top