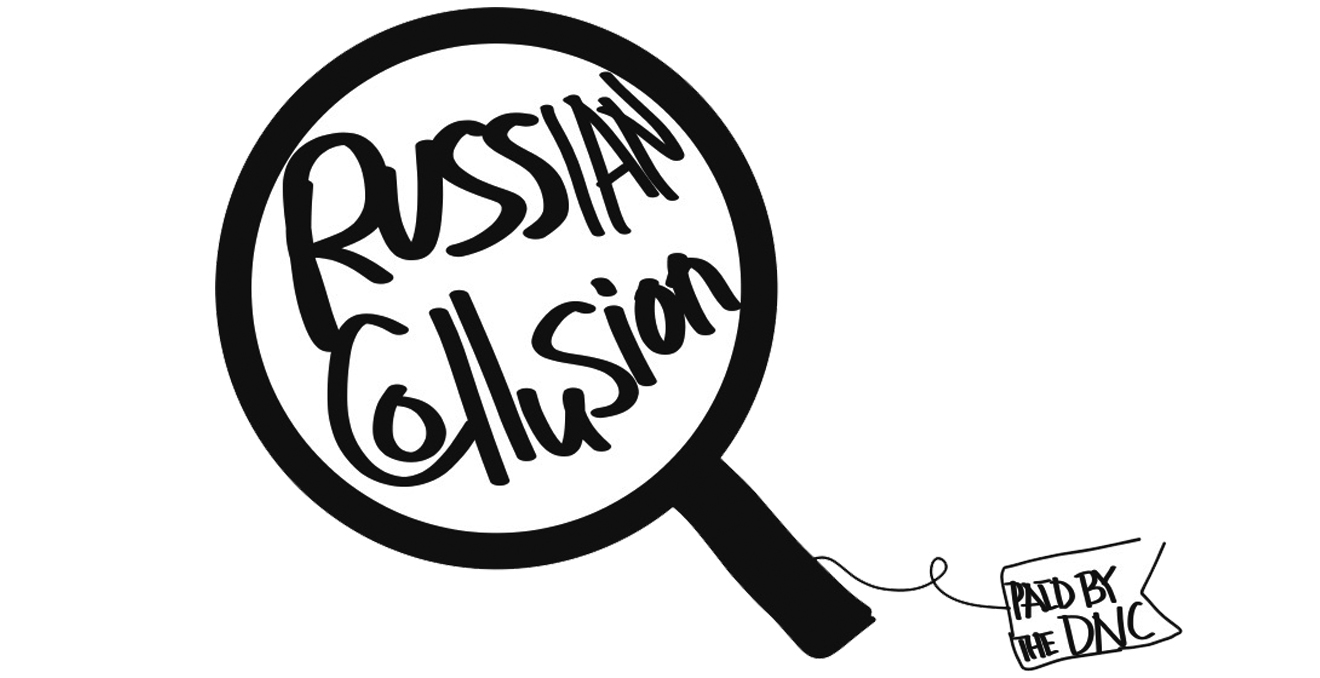 A new report was released Oct. 24 to the public about the federal investigation of Russia interfering with the 2016 Presidential election. Information has been released that links the Democratic National Convention (DNC) and the Hillary Clinton campaign with funding the initial report of Russian collusion, uncovered by private company Fusion GPS and former British intelligence agent Christopher Steele.

The research was funded up until the last weeks of the campaign and has raised questions about the dossier, which plays a role in suggesting that President Donald Trump had ties to the Russian collusions. Efforts by Republican members of Congress to discredit the dossier now seem to be coming to fruition, however citizens shouldn’t throw out the probe just yet. The federal investigation into the Russian interference should continue.

The DNC providing funding for the investigation is wrong for multiple reasons. For one, it reveals the dirty side of politics that occasionally rears its ugly head, reminiscent of Watergate and Aaron Burr. The DNC has taken another step forward in failing to provide for the American people’s best interest by focusing on their opponents more than their own agenda, which needs to better address the needs of their constituency. It calls into question the validity of the investigation as a whole, as the political motivation behind the funding may potentially smear the findings in years to come.

It’s necessary to remember that political motivation behind the dossier does not automatically discredit the information brought to light. For one thing, it has not been released what the exact role the DNC and the Clinton campaign played in employing Fusion GPS and Mr. Steele.

Can it be argued that the dossier has really hurt President Trump’s approval and his political agenda? Not significantly. His approval rating still hovered around the mid-40’s up until his inauguration. Disapproval of the president did increase after release of information, according to a Gallup poll. The dossier itself was posted on Jan. 11, 2017, nine days before the inauguration. However, disapproval ratings toward Donald Trump have remained relatively stagnant since then.

So, how does America move forward with this information about the DNC and the Clinton campaign? The answer lies in the question: It moves forward. Any allegation against the legitimacy of our government should be investigated to the fullest extent of the law. American citizens are owed that much.

The Constitution provides everyone in the country the ability to bring grievances to the federal government and for questions to be heard and responded to. That doesn’t entail every conspiracy theorist a free pass to the seat of any Congressional committee, but since this issue has been blown into such a public space, it needs to be settled — all questions answered to the best of the FBI’s ability.

Frankly, it involves a level of trust in the investigation process that Americans have to either accept or deny. People may or may not ever change their opinions, but at the end of the day, this investigation must run its course and come to a final decision. There is no easy end to what will undoubtedly be a large chapter in future generation’s history books.