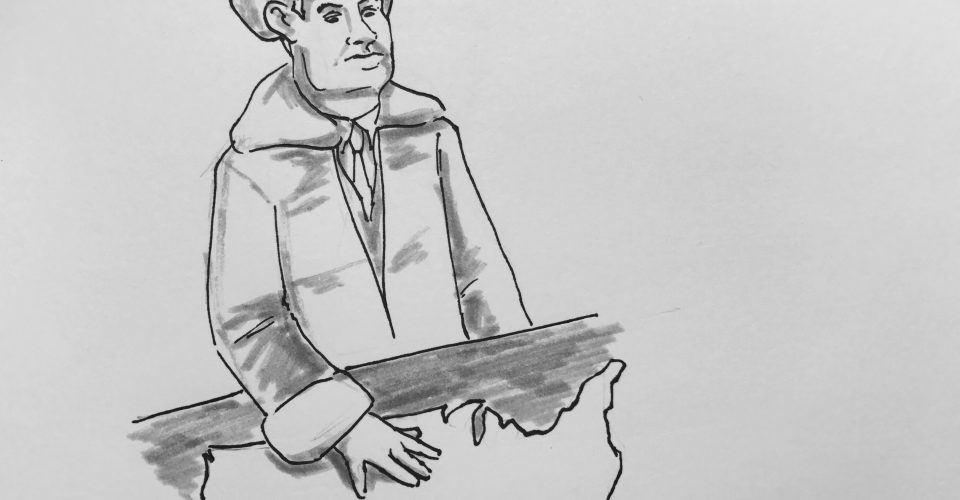 In a news conference on Jan. 11, President-Elect Donald Trump expressed agreement with “the conclusions of United States intelligence officials that Moscow had interfered in the election to help him win,” according to Julie Herschfield Davis and Maggie Haberman’s article “Donald Trump Concedes Russia’s Interference in Election” published Jan. 11 by The New York Times. This concession comes after several weeks of media attention directed at the Russian government’s alleged interference in the November election. The framing of this coverage has largely distracted from a point of equally critical importance: namely, the contents of the hacked materials themselves.

In the past weeks, there has been mounting tension between those who affirm the U.S. Intelligence Community’s consensus regarding Russian interference, and those who are skeptical of the findings. For instance, Julian Assange, the founder of Wikileaks, claimed in a January 3 interview with Fox News that the “source [of the emails] is not the Russian government and it is not a state party.” But this focus on foreign governments ignores the equally disturbing attempts to undermine the American democratic process on the domestic front.

Emails leaked by Wikileaks “from top Democratic National Committee officials” reveal, among other things, that “although the DNC was supposed to remain neutral during the primary contest,” measures were discussed for the purpose of de-legitimizing Democratic candidate Bernie Sanders, according to Alana Abramson and Shushannah Walshe’s “The 4 Most Damaging Emails From the DNC Wikileaks Dump” in ABCNews.com on July 25, 2016.

Perhaps even more disturbing are allegations that interim DNC Chairperson Donna Brazile “sent Hillary Clinton two questions ahead of time” in advance of debates with Bernie Sanders in the primaries, according to Rachael Revesz’s “CNN fires Donna Brazile” published Oct. 31 by the Independent.

Each of these examples, if accurate, highlights a trend of well-documented attempts led by a major political party to interfere with the American democratic process. These instances are at least as deserving of attention as the interference led by the Russian government.

Some might say that, if these materials were hacked by a foreign power, they might have been altered to look incriminating. This remains a possibility, but to dismiss the materials out-of-hand is the equivalent of casually dismissing the intelligence community’s consensus on Russian interference.

To be clear, the possibility of a foreign government’s interference in American elections is just cause for alarm. But there remain reasons for maintaining a degree of skepticism, even in the wake of the intelligent community’s repeated public statements. In recent history, for instance, “Senior U.S. officials believed, incorrectly, that Iraq had stockpiles of chemical and germ weapons,” according to “U.S. Intelligence on WMDs in Iraq” by Brooks Jackson, published on Jan. 17, 2008 by factcheck.org. While it may be disingenuous to draw a direct connection between these two instances, one would be forgiven for being hesitant to take the intelligence community immediately at their word.

The Office of the Director of National Intelligence recently released an unclassified report on Jan. 6, titled “Assessing Russian Activities and Intentions in Recent US Elections.” It reaffirms the intelligence community’s oft-stated “high confidence” that Russian President Vladimir Putin “ordered an influence campaign in 2016 aimed at the US presidential election.” Yet, aside from a detailed account of Russian media outlet’s coverage, the report does not include detailed evidence of Russian culpability for the email leaks. It admittedly “does not include the full supporting information,” which was evidently present in the “highly classified assessment.”

While we do not presently have an official detailed account of Russian hacking, it should remain an active concern. Yet, in our treatment of the topic, the contents of the hacked materials themselves should be considered at least as pressing as the source of the hacking.

Can We Talk About Pepperdine's Throwback Unis? 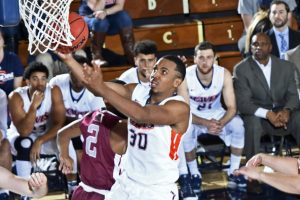