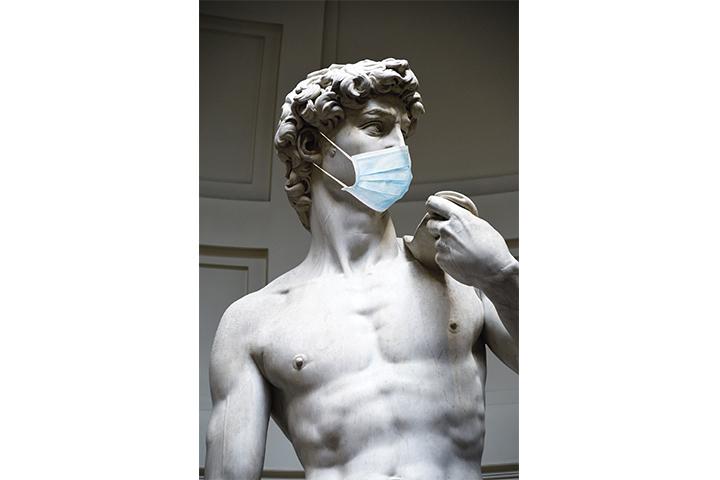 The Centers for Disease Control and Prevention escalated fears stateside Tuesday when it warned that a United States outbreak of the coronavirus (officially known as COVID-19) is inevitable.

Later in the conference, the CDC urged hospitals, businesses and schools to make preparations for the event of a domestic outbreak.

Today, just two days after that warning, participants in Pepperdine’s Florence program prepare to return home, members of other European abroad programs face travel restrictions and the D.C. program’s Educational Field Trip to Spain — which was slated for Friday — was canceled.

In Italy on Wednesday, students said they were blindsided by the decision due to several prior reassurances from administration that the likelihood of a suspension was low.

However, Florence — a major hub for university study abroad programs — had already played host to six suspensions earlier in the week: Fairfield University, Florida International University, New York University, Syracuse University and the University of Tennessee all cancelled their Florence programs leading up to Wednesday. With the Harding University suspension Wednesday morning, it was just a matter of time before Pepperdine followed suit.

This suspension arrives four weeks after the postponement of Pepperdine’s Shanghai program. The 34 students who have just returned home from the country of the virus’ origin have faced their own struggles returning to the Malibu campus. The 54 students from Florence, who join the list of students whose time abroad has been cut short, will not be returning to Malibu but will instead take their classes remotely.

As Pepperdine administrators weighed on the decision to suspend the program, President Donald Trump held a news conference addressing his administration’s handling of the disease. During the meeting, the president downplayed the potential spread of the virus, saying the outbreak “may not get bigger at all.”

Later in the conference, Trump appointed Vice President Mike Pence as leader of the administration’s response to the outbreak. Previously, the Trump administration proposed to spend at least $2.5 billion to fund defense of the virus.

Also on Wednesday, reports surfaced of a Northern Californian patient with the virus who had no travel history or contact with individuals with the virus. If confirmed, this would be the first isolated patient to catch the virus in the United States.

COVID-19 has claimed the lives of 2,804, with 82,166 reported cases in 37 countries worldwide as of Feb. 26. Economists believe the growing fears of the virus’ effect on the economy have sparked a nearly $1 trillion falloff of the S&P 500 at the beginning of the week. Wednesday marked the fifth-consecutive session that the market continued to fall.

Florence’s suspension casts light on a wider issue: this disease, and especially the fear it has struck in people, has affected nearly every aspect of American life. Here are three angles to the story, all representing different perspectives of the Pepperdine community and how the virus has impacted them:

'I’m Not Ready to Go Home': Students Forced to Say Goodbye to Florence 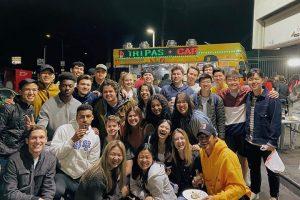 Students from the Shanghai program gather outside Leo's Taco Truck in LA after returning to the Malibu campus. Pepperdine...
Copyright 2013 Jupiter Premium Magazine Theme
Back to top