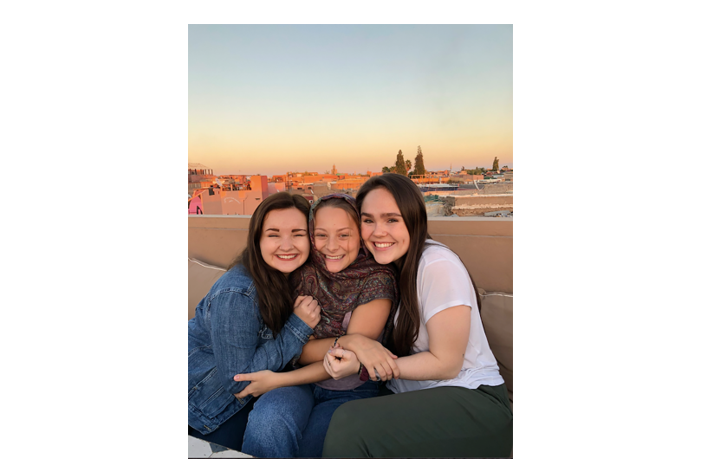 When the Borderline Shooting and Woolsey Fire happened, I was studying abroad in Florence, Italy.

I was in Morocco for my travel break, a time of fun and relaxation. But when the shooting and fire happened, our vacation fell apart.

When the news of the shooting broke, it was 2 a.m. in California and 10 a.m. in Morocco. I remember being unsure and scared because I had no confirmation if my friends were safe. I knew my friends had never gone to Borderline, but what if that night was the first night they had?

Later in the day, my friends back in Malibu began texting me about a fire coming toward campus. Being in the Sahara Desert at the time, I had little-to-no service, so it was hard to stay up-to-date with the news. I only received service every seven-to-eight hours. Between each time my phone had service, my mind went all over the place. 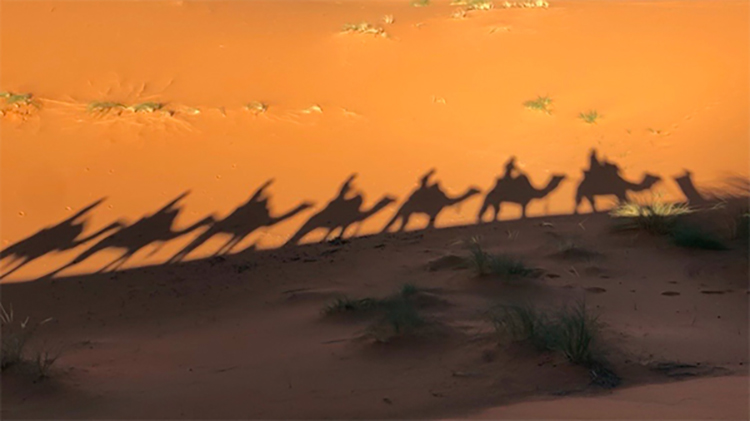 I felt so guilty. I was on vacation when everything happened. My second home was going through an extremely hard time while I was having fun exploring Morocco. 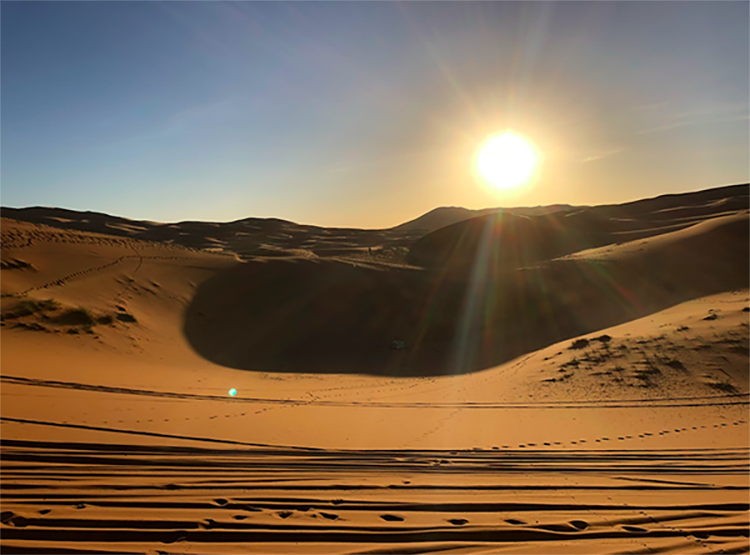 I sat under the clearest night sky with some of the other girls on the tour. I saw 50 shooting stars just in those three hours. While I was making wishes, my friends were watching from the windows of Payson Library as a fire blazed along the hills of Pepperdine.

Many other Pepperdine abroad students felt similarly. They said they felt helpless. I wrote an article for the Graphic on Nov. 25, about abroad students’ reactions to the Borderline Shooting and Woolsey Fire.

Returning to campus this year left me feeling nervous and insecure.

How do I talk to people about the shooting and fire? How do I navigate relationships with friends who were in Malibu for the tragedies?

At first, it was a taboo subject. Eventually, we were able to talk about it, and hearing each of their stories was sobering. My friends told me the fear they felt and the uncertainty surrounding their survival. They described the chaos of the days leading up to the evacuation and then the numb feeling on campus once everyone returned.

Though my friends have been supportive, there have been people who are less receptive to hearing my perspective on the tragedies.

People have joked that I did not experience the tragedies because I was abroad. That is partly true. I was not physically there for the shooting and fire, but I did live through it.

Just because I was abroad does not invalidate my feelings or my experience.

I watched as my Twitter feed turned into updates on the fire easing its way to campus. I tried my best to stay calm when I talked with my friends back in Malibu as we were both in the dark about their safety. Each time I talked to them, I left with the uneasy feeling of knowing that could be the last time I would ever talk to them.

I arranged a worship service in the Florence villa to comfort my peers studying abroad in Florence with me so we could grieve together. This service was different than our normal ones. This one was quiet. People sang to the worship music with tears running down their cheeks.

I felt the weight of guilt on my shoulders as I sobbed under the stars.

Yes, the abroad campuses are isolated from the Malibu campus, but we are still a part of the Pepperdine community. When our community was hurting, we also hurt, and people may have forgotten that.

This abroad community is still healing, too. Do not leave us out of the conversation. We are here to support everyone, but we also need support.