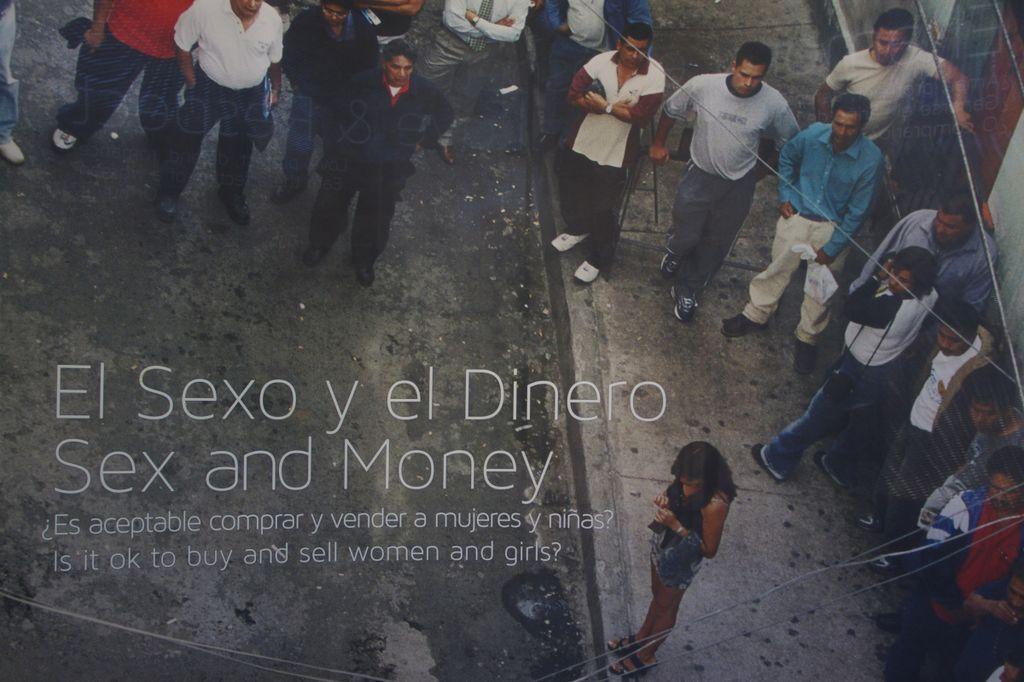 Freedom Road Project and the City of Malibu joined together for the city’s first annual “End Human Trafficking Day” on Feb. 1. Councilmembers Lou La Monte and Laura Rosenthal were two of approximately 60 people who attended the event.

The above phrases were displayed outside the Malibu United Methodist Church. The list was titled “Misperceptions lead to missed opportunities to identify victims,” and was representative of the day’s theme.

Rosenthal read a proclamation from the City of Malibu supporting FRPM and proclaiming Feb. 1 as “Malibu’s End Human Trafficking Day.” The proclamation was first granted by Mayor Joan House at a Jan. 27 city council meeting.

“Human trafficking is not something people are comfortable hearing about,” said Diane Malecha, founder and chairwoman of FRPM.

Malecha was overwhelmed by the community’s support. The organization began with seven members and has quickly grown to around 30. She believes that awareness of the epidemic has increased exponentially in the city. Pepperdine University and Malibu High School students were among the audience members.

Speakers from various organizations spoke on modern-day slavery. Guido Hajenius, Los Angeles regional hub coordinator of iEmpathize, discussed his mission to shift the culture surrounding the issue. “If we don’t change culture… they [people] still see this as a criminal issue. They still see this thinking that these girls are not victims, but they’re criminals. That mindset needs to change… but it needs to be a cultural shift,” Hajenius said.

After the discussion on sex trafficking, attendees were invited to walk through five exhibits depicting the different trafficking markets including child exploitation, labor, sexual, slavery and polygamy.

Asking people to convert their sympathy into empathy, guests completed their experience by signing petitions and letters to representatives encouraging them to support legislation that helps to eradicate human trafficking.