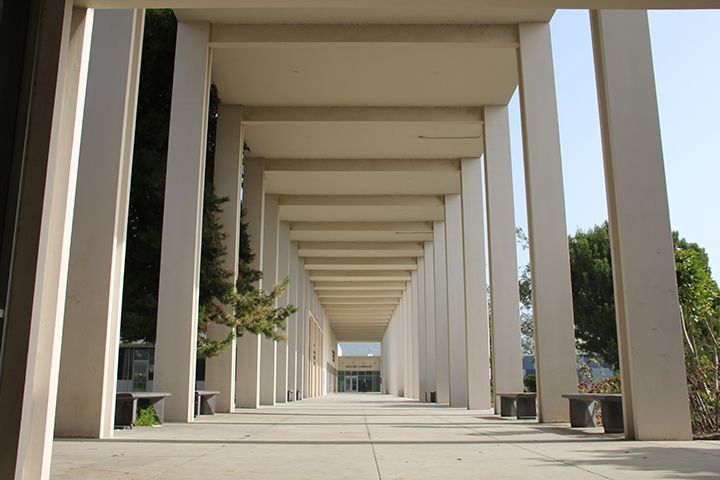 Malibu City Council is working on plans to make the Malibu Civic Center a hometown hub for community engagement.

The Civic Center — which consists of City Hall, the public library, the courthouse, the Malibu Country Mart and other surrounding developments — needed an upgrade.

Interim Planning Director Bonnie Blue said that Malibu City Council decided that a design team was needed after years of construction prompted on a case-by-case basis.

“Generally speaking, the city would like to attract Malibu residents, including college students, to the Civic Center area,” Blue said.

Pepperdine Housing and Residence Life Director and long-time Country Mart shopper Karl Kalinkewicz said that the Civic Center could benefit from this redesign. “I’ve gone to the Country Mart for 13 years now and I think the Civic Center is good as it is. But, it really is more auto-centered,” he said. “We could benefit from more community space and more parking spaces as well.”

As of right now, the Civic Center does not act as a community center. Pepperdine transfer sophomore and regular Country Mart shopper Rose Ze said she agreed.

“It’s very spread out. There’s no sense of community really,” she said. “People just get their things and go.”

The task force is looking to change that by adding more areas for residents to meet and socialize.

According to the request for proposals issued by the city, some of the developments that are in the review process for the Civic Center include a luxury hotel, new commercial centers and a satellite campus for Santa Monica College.

Right now, however, the force is working toward setting clear design standards.

Blue offered a glimpse into the current state of the project.

“The design standards are underway now and are expected to be presented to the Planning Commission and City Council for adoption later this year,” she said.

Despite the fact it’s a process, the overarching goal remains: to make Malibu a better community — starting with the Civic Center.

Nam Knows Best: Take Me to Church or Nah 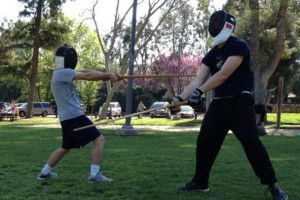 Photos courtesy of Kevin HoffmanJunior Kevin Hoffman is not only double majoring in History and Economics, but he also spends...
Copyright 2018 Pepperdine Graphic
Back to top