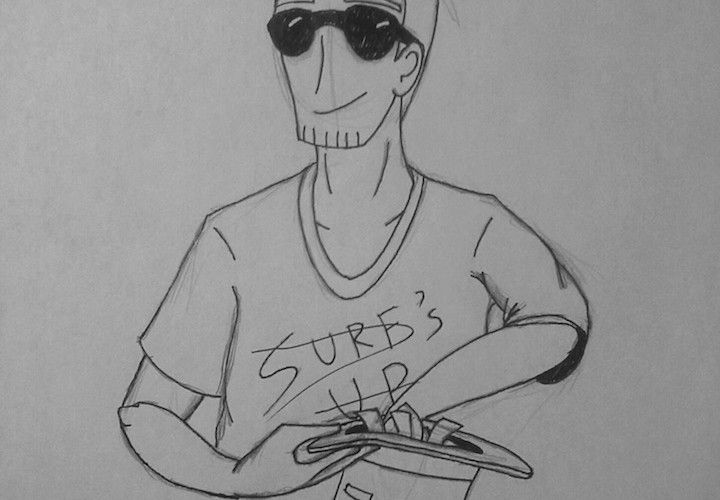 If you listen closely, you can hear whispers of the NFL finally returning to Los Angeles. However, at the end of the day, LA still is NFL-less, and if you’re LA-born-and-raised, you might need a team. So, allow me to create a comprehensive list of the positives and negatives for being a fan of each team, as it pertains to Angelenos.

Pro: Although they’re having a tough year so far, the Ravens have had a weird amount of success for their 19 years of existence (in Baltimore at least), having already won two Super Bowls.

Con: They’re on the downslide, so prepare for some rough years ahead, as well as a lot of people asking you how elite you think Joe Flacco really is (answer: he’s not).

Pro: These guys are more on fire than QB Andy Dalton’s flamingly red hair right now. Sporting an undefeated record (so far), there are very few teams with as good of a “what have you done for me lately?” vibe. Also, they have never won a Super Bowl and don’t have a huge fanbase, so you can still root for a traditional underdog. Best of both worlds!

Con: They’re still the Bengals. Throughout their history, they’ve had strong regular seasons, only to choke in the playoffs, so don’t say you weren’t warned.

Pro: You want to be the guy who always roots for the underdog? You don’t get more underdog than the Browns. People will respect the heck out of you for sticking with a team this bad.

Con: I hope you enjoy misery, because the Browns are the poster child for awful, awful sports teams. Even by Cleveland standards.

Pro: Six rings! You get to brag that you root for the most successful team in the league! Plus, your dad probably roots for them. And WR Antonio Brown is a freak of nature.

Con: Nobody likes people who root for ridiculously good teams, especially when they’re not from that area. People will assume that you’re a fair-weather fan, or worse, a bandwagoner.

Pro: Bills fans know how to party! Seriously, go to a Bills tailgate and try not to have fun. Also, this puts you in a similar situation as Browns fans, in that everyone loves and respects an underdog team.

Pro: The Dolphins exude classic cool, from their iconic teal-and-orange uniforms, to the 1972 undefeated season and Dan Marino.

Pro: Uh…um…Joe Namath? Yeah, that’s about it. Joe Namath. And the jerseys are nice.

Pro: If you can’t beat ‘em, join ‘em, am I right? If you become a Pats fan, you are on some smooth sailing ahead as long as Belichick is your coach. You will never have to worry about missing the playoffs.

Con: Nobody, and I mean nobody (except Pats fans, obviously) likes the Patriots. They are easily the most hated team in the NFL. Sure, you get to watch your team win, but is that worth being resented by your friends every Sunday?

Con: The rest of your team. And the fact that they will forever be in the Cowboys’ shadow.

Pro: Is there any state more American than Indiana? Nope. Sorry, Texas. It was close, but Indiana has John Cougar Mellencamp. So by rooting for the scrappy, good ol’ boy Colts, and their caveman disguised as a QB Andrew Luck, you’re serving our country.

Con: You know what’s also American? Being incredibly overrated. Which is what the Colts are, every year. Expect lots of division titles, but also early playoff losses.

Pro: Jaguars fans don’t exist. Therefore, you will be so edgy. Best jerseys in the NFL (sorry, “classic” teams). And don’t forget, the Jaguars are awful now, but give it a few years. They have potential.

Cons: They’re still awful. And they might move to London, so watching them live could get real difficult.

Pro: Marcus Mariota is looking extremely promising. Expect these guys to look real strong a few years down the road, so you could be one of the first Titans die-hards before the big bandwagon starts.

Con: Also expect to be completely ignored by the media. Seriously, these guys are invisible.

Pro: People generally respect Chiefs fans. They have that Midwest-heartland thing down, and they’re incredibly loyal. The team isn’t too bad either!

Con: But they’re also not that great. They haven’t won a title since Woodstock, and seem to be perpetually stuck in 8-8.

Pro: NWA reps them! They used to play in LA! And three rings is a pretty solid history.

Con: They also have been absolutely dismal for the past 12 years or so (although things are looking up). And Raiders home games have a tendency to get a little violent, so prepare for people to assume that you’re violent as well.

Pro: They are the closest team, that counts for something. And Phillip Rivers is enjoyably kooky!

Con: Much like the Chiefs, get ready for mediocrity. Hop on the .500 train, choo choo!

Come back next week for the NFC edition! 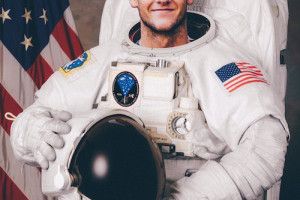 Photos by Julia Naman and Zach LeWhile most of the indicators of autumn do not exist in Malibu as they do in other places,...
Copyright 2018 Pepperdine Graphic
Back to top