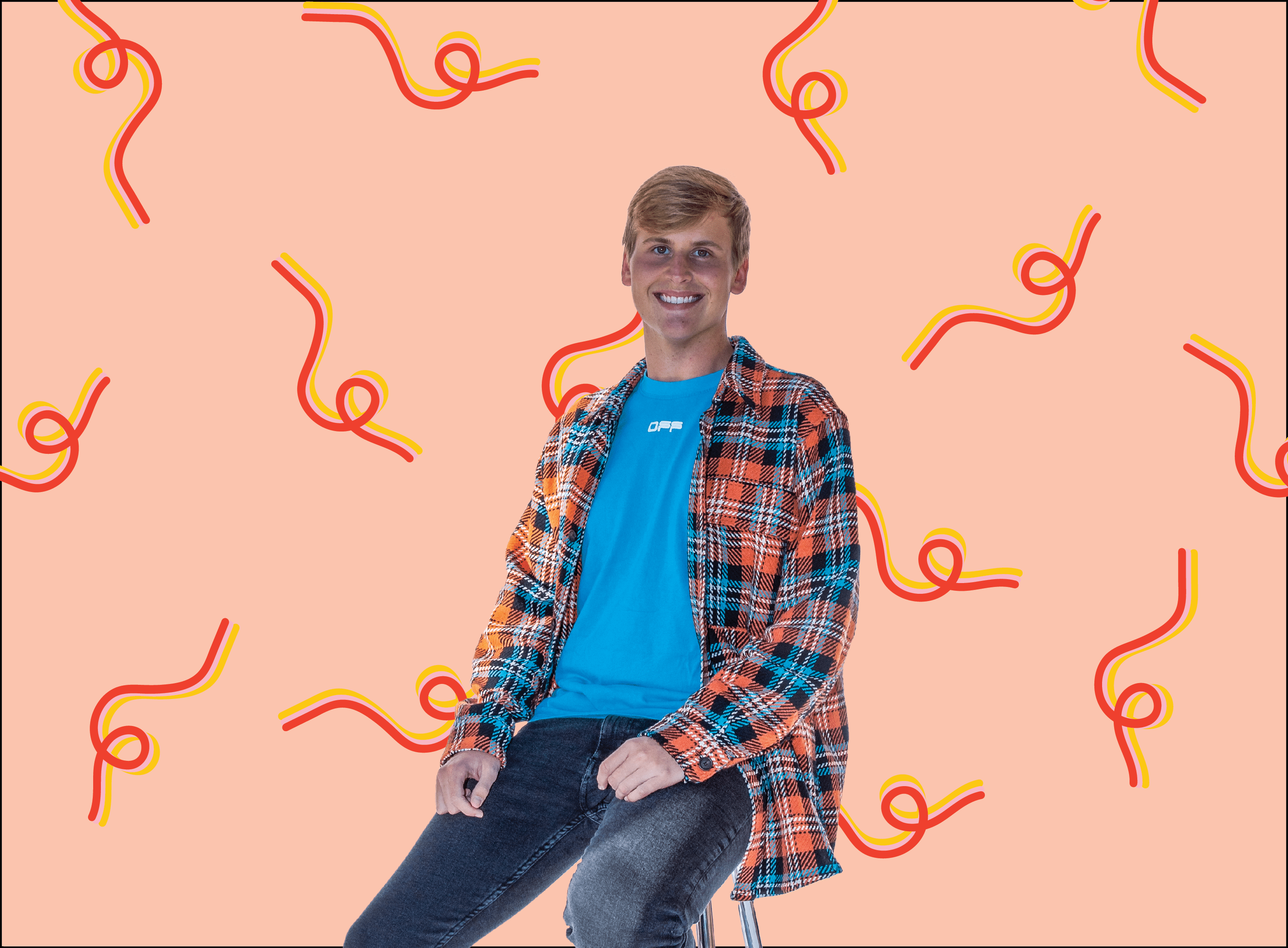 When controversy erupted at the Freedom Wall concerning abortion rights Sept. 29, discourse quickly became tense, and emotions ran high on both sides of the discussion.

Senior Political Science major Chase Johnson, Student Government Association president, said the events surrounding the Freedom Wall highlighted an issue that’s recently been present in discourse in the United States. He said people have forgotten how to disagree with each other and productively discuss issues.

Johnson said after the events at the Freedom Wall, SGA considered the possibility of holding an event for students to continue the conversation and discuss their beliefs. Some SGA members believed an open forum could quickly devolve into an aggressive conversation instead of a productive one. He believes the assumption an open forum would do more harm than good is indicative of where we are as a nation in terms of discourse.

“Few people are willing to take a position unless they’re on one end or the other, and it seems like no one’s willing to have the conversation about why they’re taking the position they are,” Johnson said.

Reflecting on the origins of discourse, Johnson said, can give us an idea of how we should be productively engaging with each other on issues. In the days of philosophers like Aristotle, he said, it was possible to have open conversations without fearing hostility.

As a more recent example, Johnson said comparing the 2008 presidential debates to those from 2020 makes it easy to see just how much our ability to discourse has devolved. In the 2008 debates, both candidates were respectful of each other and the stage they took as Presidential candidates, while the same can’t be said for the 2020 debates, he said.

Being in the digital age is a big part of the problem, Johnson said. People easily assume and share opinions using anonymous identities online. Virtual anonymity protects people from having to reap the consequences of anything they say because they’re not attaching their identity to their words, thus creating a toxic environment for discussions, he said.

“In that you become less respectful, you become less willing to listen to the other side,” Johnson said. “It’s just fostering this cycle of extremism, disrespect, aggression and hatefulness on both sides.”

Johnson’s belief that we should relearn how to disagree with each other in a respectful and productive way is rooted in the freedom of speech. He said while sharing one’s beliefs can sometimes be hard, it’s important to speak up when an issue matters.

“Lean into an important conflict with respect and the objective of education,” Johnson said. “Disagree. Ask questions. Listen. Think. Respond. Try to find common ground. End the conversation on a neutral topic and express gratitude for the other party’s openness.”