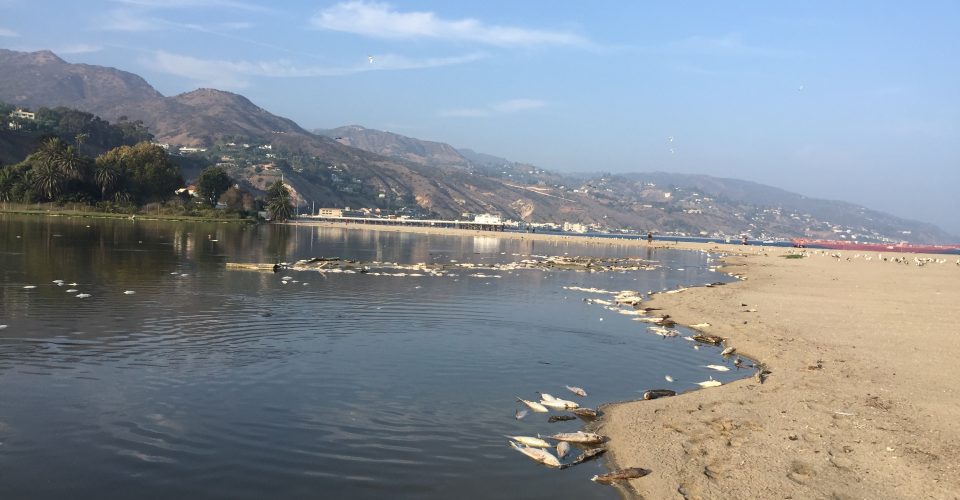 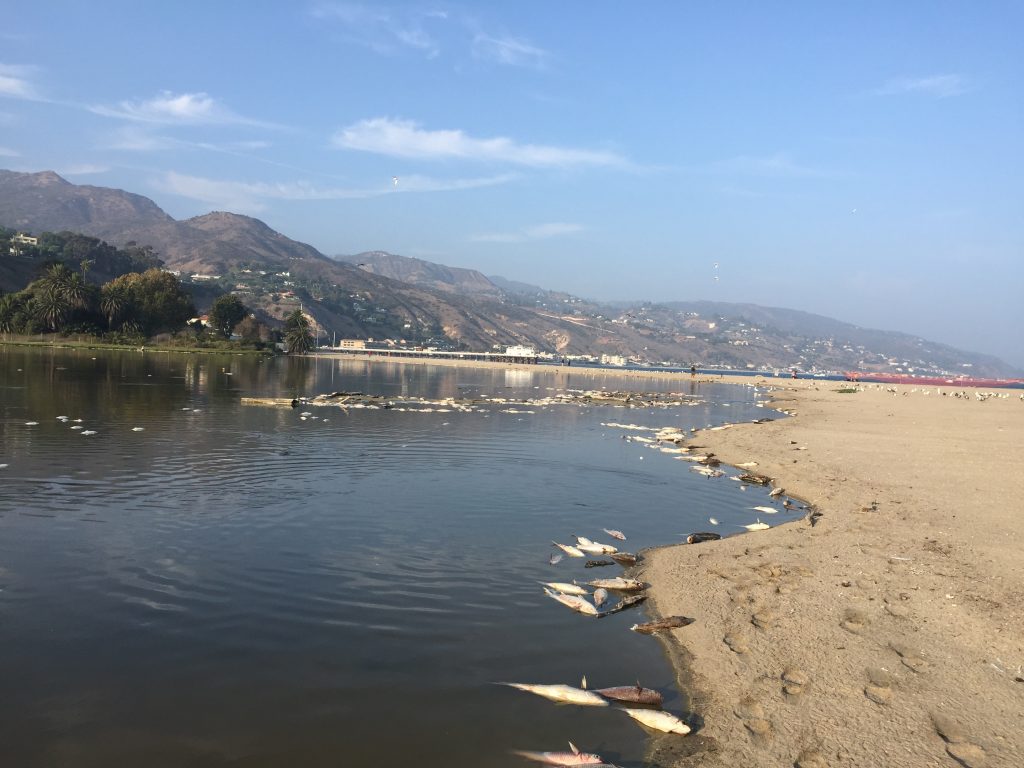 Over 6,000 fish were found floating dead in the Malibu Lagoon on Aug. 23. California State Parks and The Bay Foundation are in the process of assessing the exact cause for the mass die-off.

California State Parks Angeles District Superintendent Craig Sap said approximately 95 to 98 percent of these fish were striped mullet, and the cause of their death could range from a variety of reasons.

“It could be one thing or it could be a combination of several things,” Sap said. “Everything from the reproductive nature of the striped mullet to the water quality is being assessed. These are all just speculations at this point.”

One of the main proposals is the recent high water temperatures after a hot summer season. Water temperatures at Malibu Lagoon were measured by an environmental scientist, Sap said in an interview with The Malibu Times. The results showed temperatures at 82 degrees Fahrenheit (28 degrees Celsius or approximately).

“This is an extreme temperature stress for them,” Martin said. “It’s like being in a fever. If you were to have a fever for a long period of time, it would be really bad for you.”

Pacific Palisades resident Anne Cronin said this was her first time out at the lagoon area since the incident, but she was concerned with the ocean temperature. 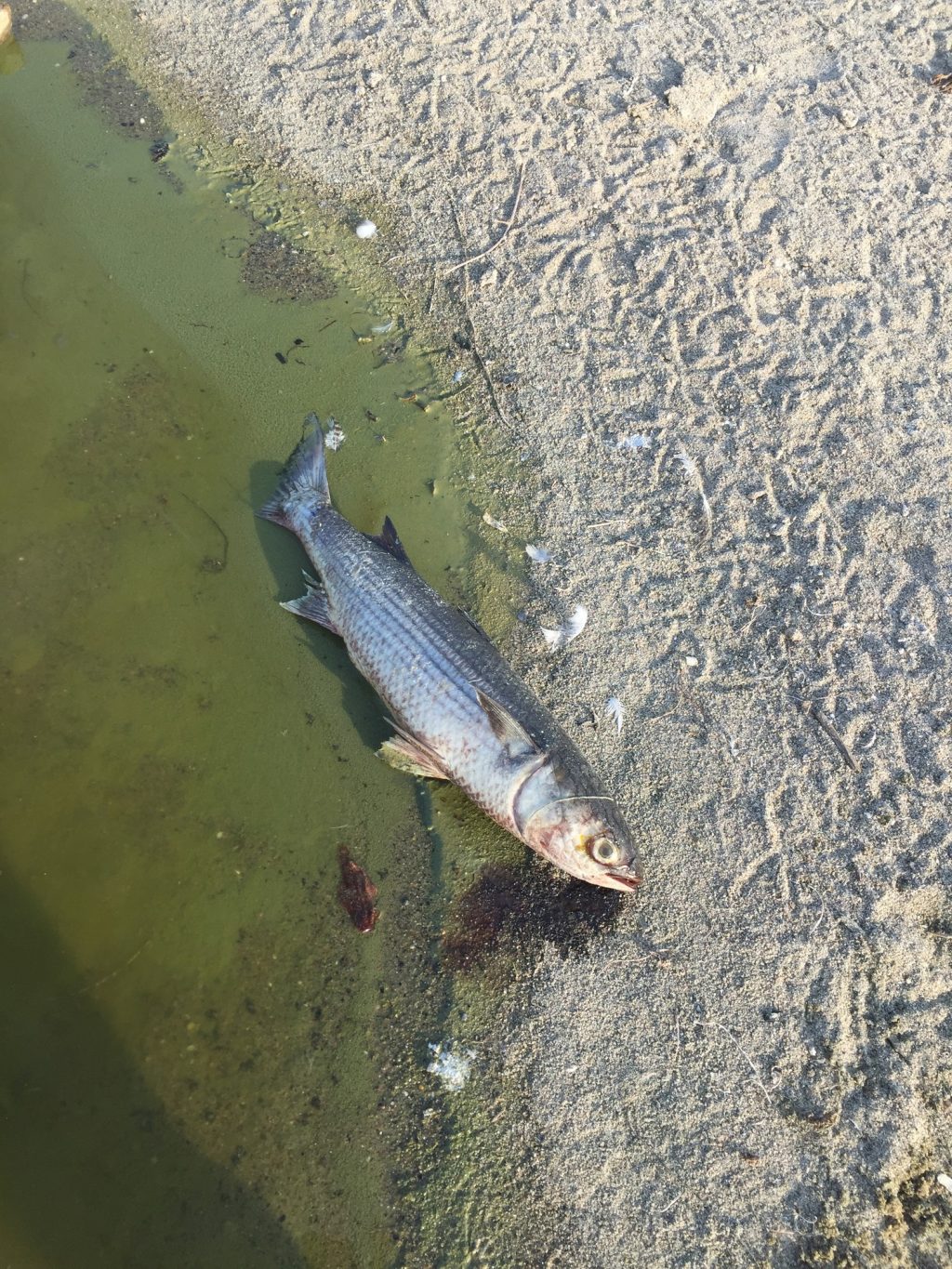 There were claims against the controversial Malibu Lagoon restoration in 2012 and 2013. The restoration involved a realignment of the lagoon’s channels to circulate towards the ocean.

According to the state park’s statement, the circulation and dissolved oxygen levels of the lagoon post-restoration have significantly improved, providing a higher quality fish and wildlife habitat. Sap said the number of overall fish can confirm this.

“6,000 fish is an extraordinary amount, and it is suggested an equal number of fish are still flourishing in that environment,” Sap said. “If you have too many species in an environment, there is going to be mother nature equalizing everything.”

Martin also agreed that the restoration project was successful and the habitat is in an improved condition. 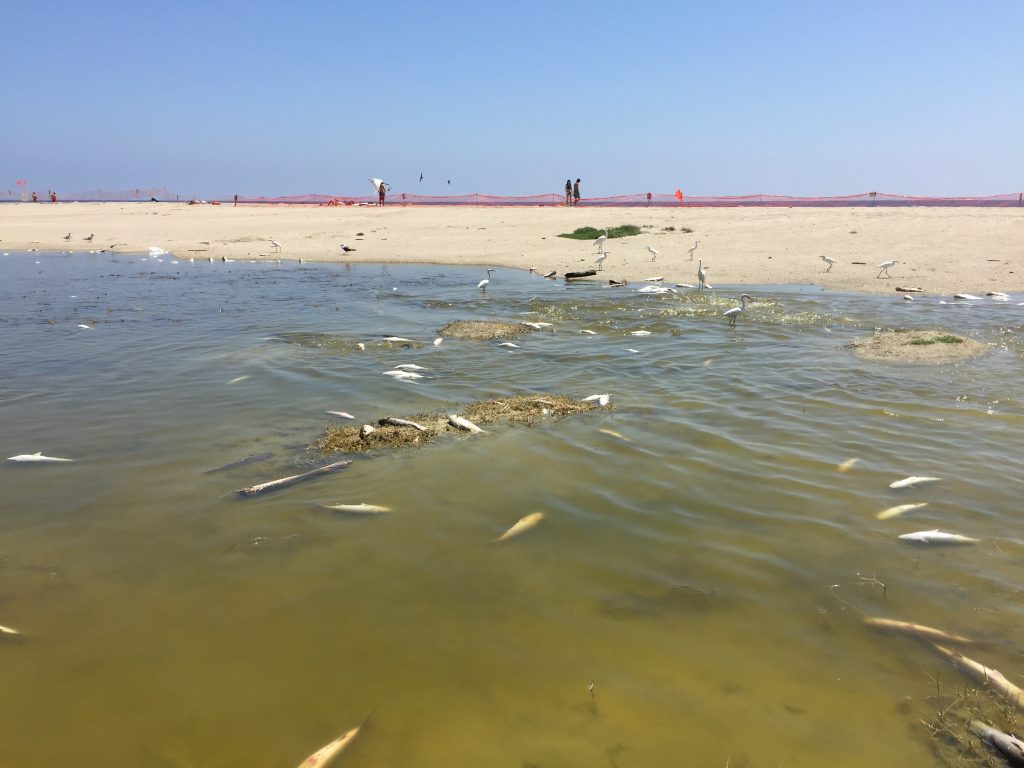 Sap said tests for the probable cause are precise, and results will take two to three weeks to come back. 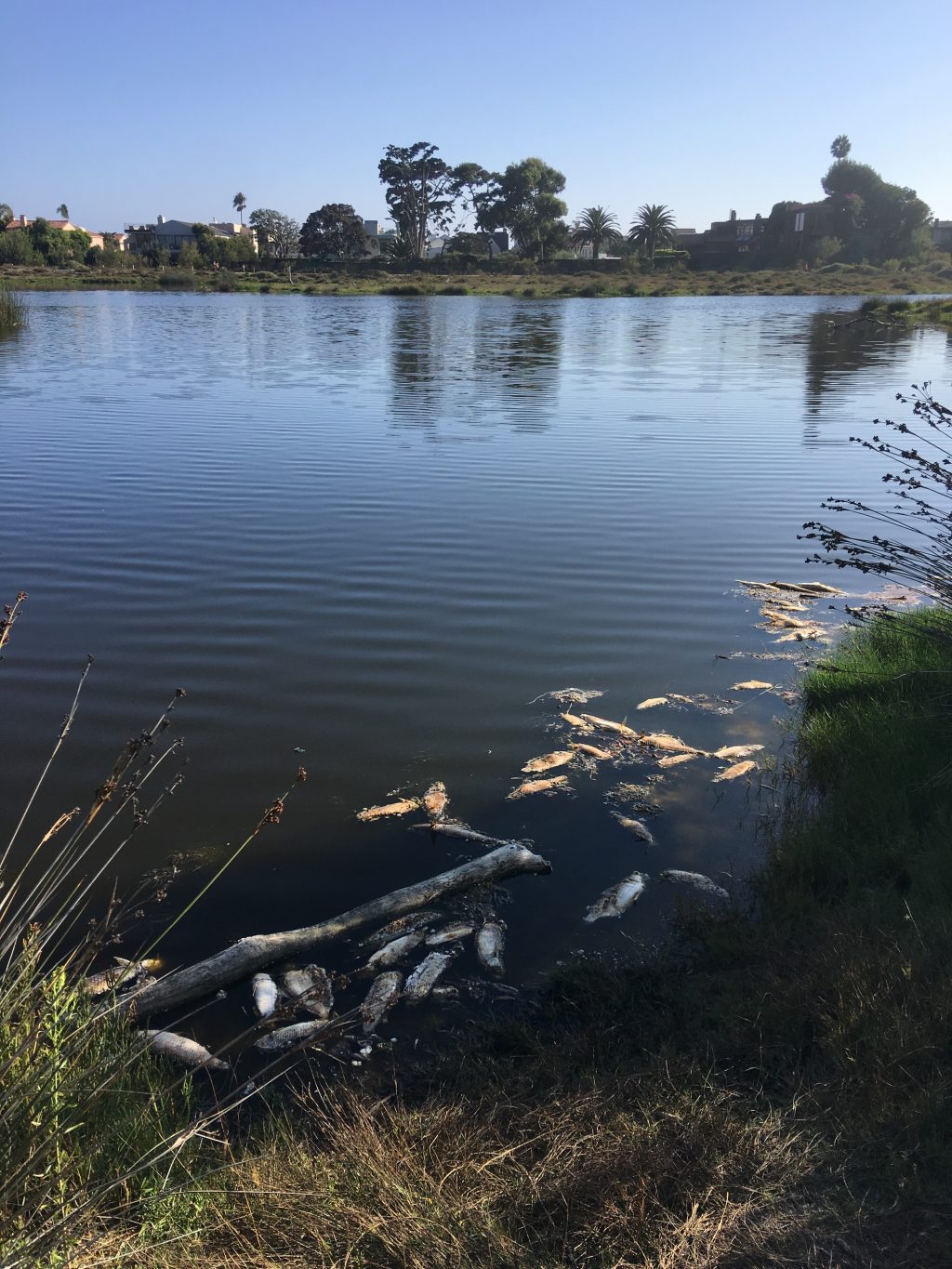 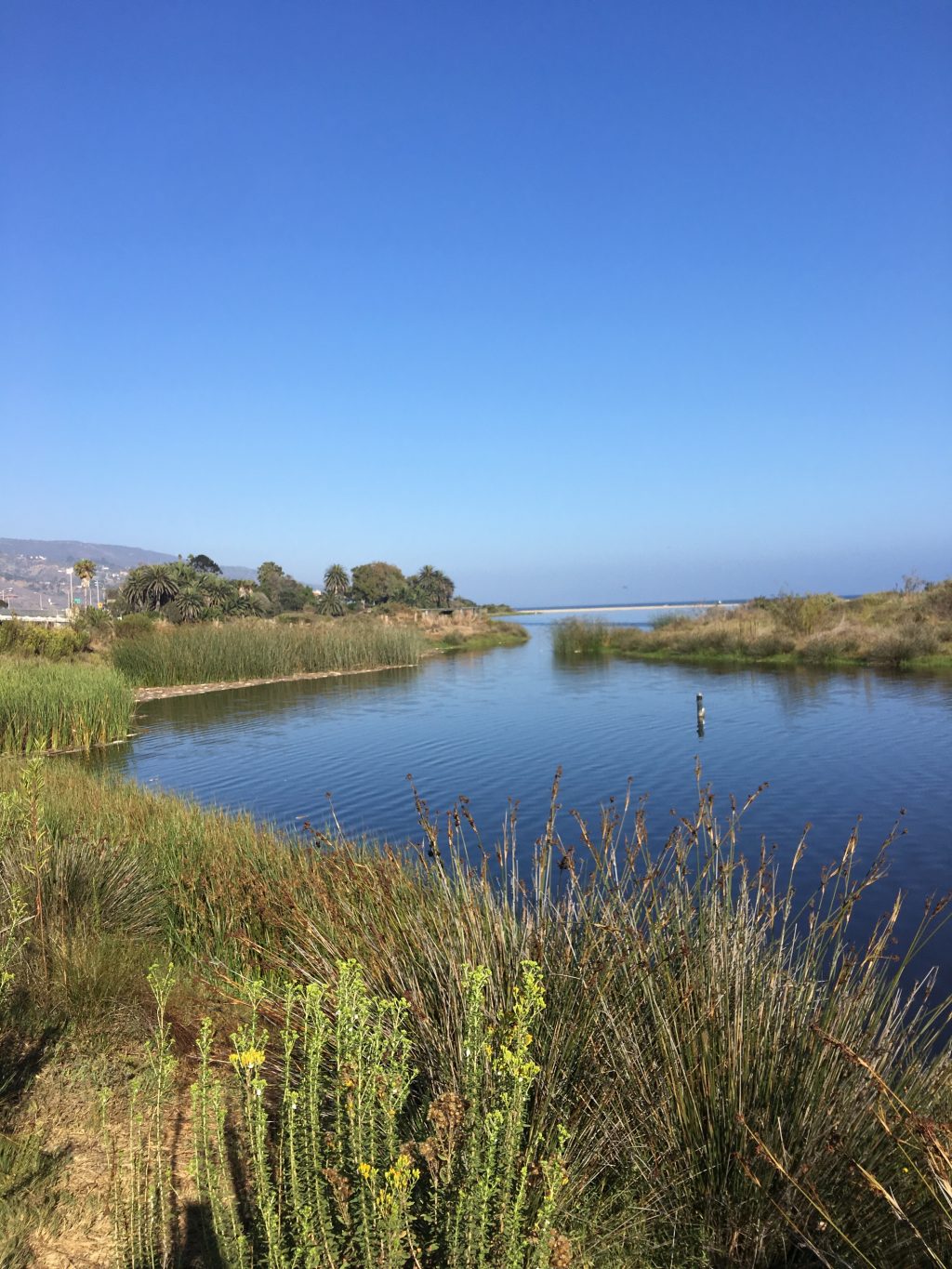 California State Parks began manually removing the dead fish Aug. 27 and a private contractor removed thousands more the days succeeding. A majority of the fish have been cleaned up Sap said, but there are some still resurfacing this week. 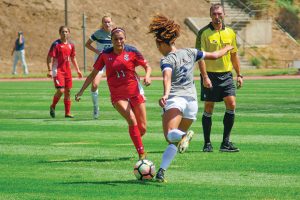 Photos by Kaelin MendezPepperdine Women’s Soccer bounced back from three consecutive losses to grind out a 1-0 victory...
Copyright 2013 Jupiter Premium Magazine Theme
Back to top