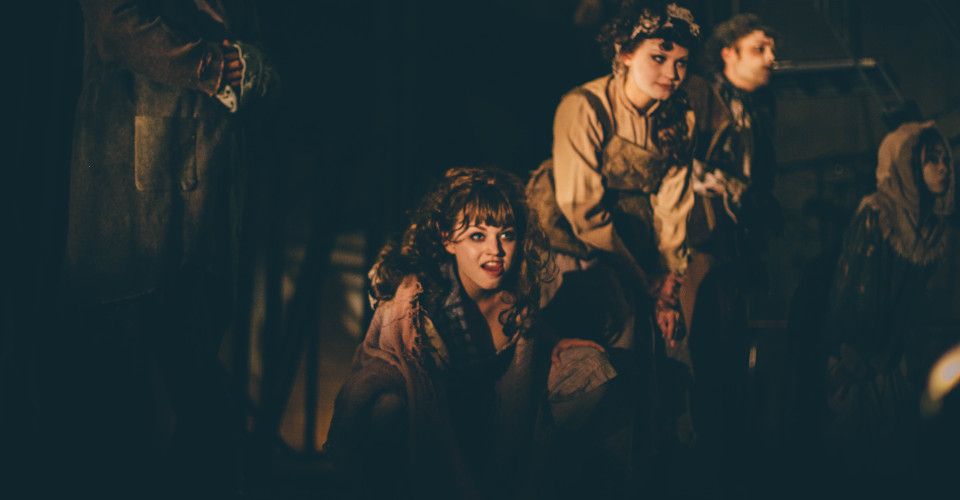 The Fine Arts Division Theater Department will present “The Threepenny Opera” at 7:30 p.m. Wednesday through Friday, from April 6 to April 8, with a 2 p.m. matinee Saturday, April 9, in Smothers Theatre. Associate Professor of Theater Bradley Griffin directs the student-led cast.

Set in London in 1837, “The Threepenny Opera” is a translation of the 18th century ballad opera, “The Beggar’s Opera,” by John Gay. 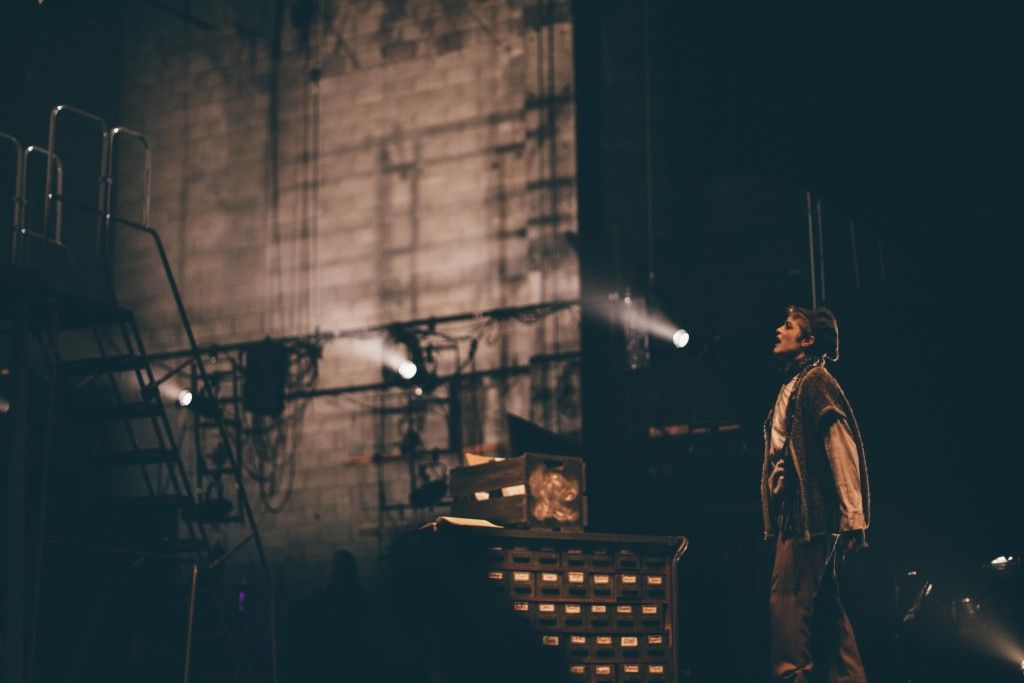 Though the “play with music” tells a dark, cautionary tale, it’s punctuated by facetious moments, which lampoon traditional opera style. For instance, Macheath, the notorious London gangster who marries Polly Peachum, is constantly threatening to kill people while accompanied by musical numbers.

“There’s a heightened style to it,” Griffin said. “It plays with the conventions of theater.”

Overall, “The Threepenny Opera” intends to be comedic and scary, while challenging the notion of opera as a highbrow genre reserved for the wealthy. The musical is titled sarcastically, according to Griffin. “Opera for beggars” suggests it’s geared toward the thieves, whores, lowlifes, instead of the rich.

“The original playwright [Gay] wanted the audience to remember they were in theater, and think critically about what’s happening on stage,” Griffin said.

Bertolt Brecht’s style incorporates elements of “Epic Theater.” While most of theater functioned as a form of escapism, where audiences were encouraged to forget about real life, Brecht opposed this and sought to provoke self-reflection by using the “alienation effect.” Brechtian Theater was designed to get the audience to question and challenge what they were watching instead of simply spectating. Brecht used music to comment on the action of the play, rather than to amplify the emotion of the scene, according to Griffin. 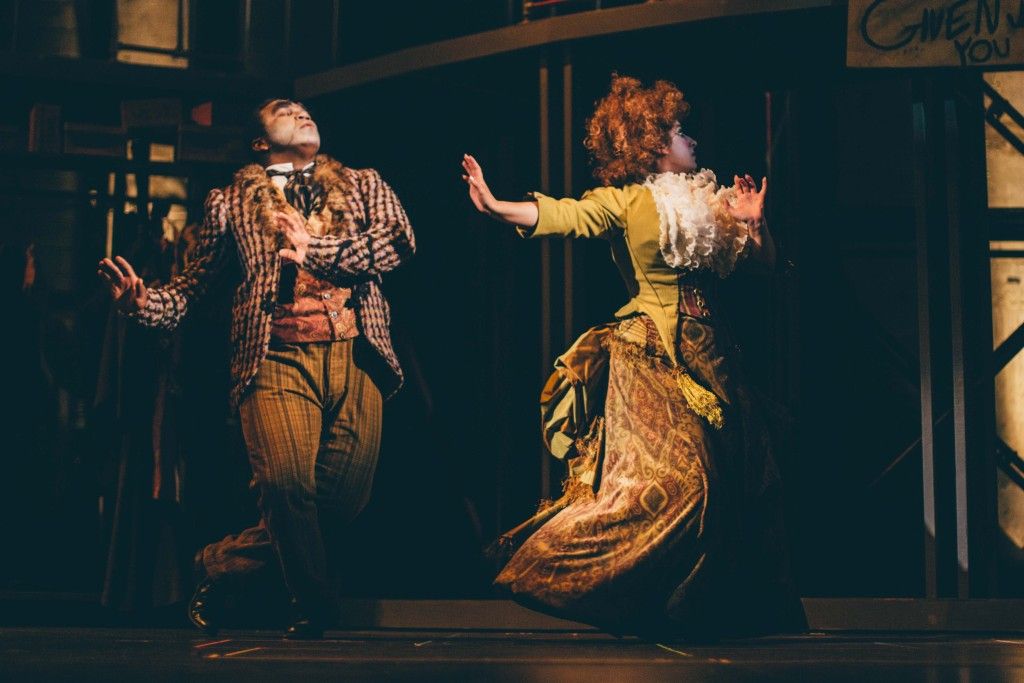 The satirical play’s production calls attention to the theater itself. The unusual staging allows the audience to see what’s happening behind the scenes, especially as the technical staff is not hidden behind the curtains. The sets are simplified, the stage is bare and the machinery, such as the lighting grid and wires, are left uncharacteristically exposed. This approach enables the audience to maintain awareness of the fact that they are in the theater and thus have an emotionally objective perspective during the play.

Even with major aspects of design in plain sight, the stage crew is able to rearrange the sets onstage without causing unwanted distraction.

The musical calls for a lack of masking in front of the offstage wings, so the crew has to move the set in a timely and organized manner that still looks good to the audience, according to Assistant Stage Manager and freshman Alexa Taladay.

“The set crew gets three separately timed cues for every scene change, called first by our Deck Manager [Taladay], our Stage Manager [Gibson], and then a cue light,” Taladay said. They also have to know how to move scenery past each other without wrecking, which gets worked out in spacing rehearsal. 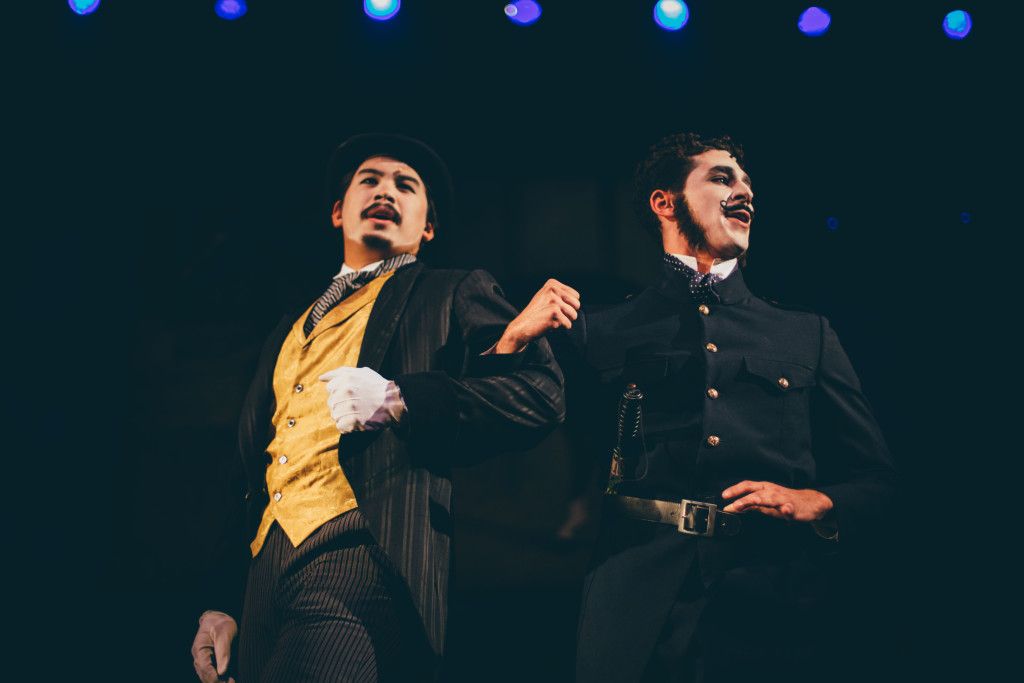 Combined, the style of theater and the pared-down stage setup create an atypical theater experience.

The play is presented as part of the Mary Pickford-Stotsenberg Performance series.

Tickets, priced at $15 for the public, $10 for Pepperdine students and $12 for Pepperdine faculty and staff, are available for purchase by calling (310) 506-4522 or visiting the Center for the Arts, arts.pepperdine.edu

There will be a free pre-performance conversation with the director on Friday, April 8 at 7:30 p.m. in the Surfboard Room at Payson Library. 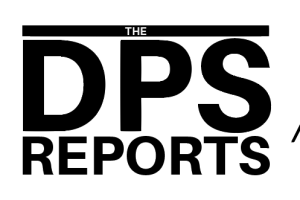