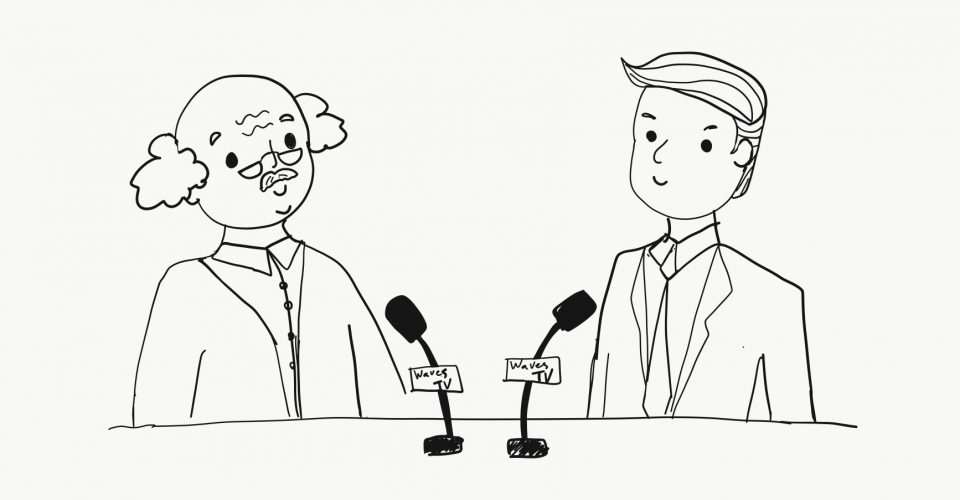 Seth Meyers did something a bit groundbreaking on his show, “Late Night with Seth Meyers.” On Feb. 22, he invited a world-renowned climate change scientist to his show as a guest. The scientist was Ben Santer, who is arguably most famous for these 12 words he authored in 1995: “The balance of evidence suggests a discernible human influence on global climate.”

It’s been the norm up until now that whenever there was an important issue for the public to care about, a celebrity has been the one discussing the issue in a public forum. However, that’s not enough. They may bring attention to these issues with their star power, but it’s important that experts also have the ears of the public and government officials. There’s still a bit of a way to go. For example, when it came to understanding climate change, then president-elect Donald Trump went spoke with Leonardo DiCaprio and the CEO of DiCaprio’s organization, according to a CNN article by David Wright titled “Leonardo DiCaprio, Trump talk climate change.”

It’s admirable that these celebrities are using their star power to push the issues that really matter to them. They’ve spent more than just their money on these issues; many of them put in blood, sweat and tears to help these causes. During Ashton Kutcher’s speech in front of Congress, he discussed how, through his work with Thorn, he’s met with victims all around the world, and even personally has been on FBI raids to help his cause, according to a CNN article by Betsy Klein published Feb. 15 titled, “Kutcher passionately testifies on his anti-sex trafficking efforts.”

However, as more and more celebrities use their star power to bring attention to these issues, there should also be a public space for scientists and the like to speak as well. Just as important as it is to have these celebrities who are passionate about these issues and are bringing attention to them, it’s just as important for individuals whose life’s work has been to understand the issues to have a place to speak as well. Perhaps a place to start is late night comedy, where Seth Myers brought on his guest.

The world of late night has always been political to a certain degree. In order to create content that was relevant, late night hosts needed to have a certain sense of viewpoint of what was happening in the world. In fact, Dick Cavett famously got so under President Richard Nixon’s skin during the Watergate scandal, that in the White House tapes, Nixon asked his staff, “is there any way we can screw him [Cavett]” according to Chris Ip’s article, “When late-night went political,” published Oct. 2014 by The Columbia Journalism Review.

However, there’s a new feel of politics in the air of late night outside of the shows that have always had a political bend such as “Full Frontal” and “Last Week Tonight.” Conan O’Brien has a consistent segment on his show where president Trump phones former president Obama for advice, Stephen Colbert has a cartoon President Trump and often spends entire segments of his show discussing President Trump’s recent actions. James Corden famously filmed himself flying out of LAX to make a point about the first travel ban, and the list of examples go on.

When Ben Santer spoke on “Late Night with Seth Myers,” he said, “Climate science has been elevated in public discourse … this is a moment when people are willing to listen, when I can come on your show.” He referenced this time period as one with “teachable moments.”

So just as important as it is to have celebrities and jokes and the classic banter that made late night what it is, perhaps a way that late night can continue to change is by making a space for climate change scientists or prolific economists or individuals who have dedicated their lives to policy. There is room for both. 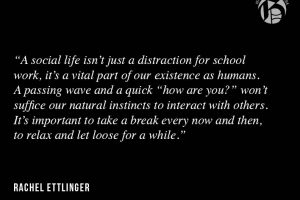 Graphic by Nate Barton Like most topics of our generation, the issue of being an overly-eager college student with little...
Copyright 2018 Pepperdine Graphic
Back to top