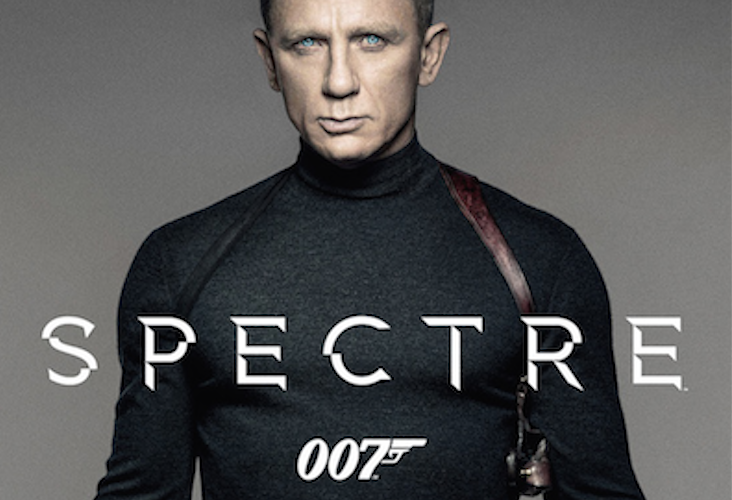 This is the immortal line that defines the fictional character of British MI6 Secret Service agent 007 — a character whose adventures have created one of the most enduring film franchises imaginable.

Played by a multitude of actors — Sean Connery, George Lazenby, Roger Moore, Timothy Dalton and Pierce Brosnan — Bond’s latest incarnation, played by Daniel Craig for four entries, appears to be in for a replacement.

The character, despite staying close to his traditional ideological roots, as put forth by original creator Ian Fleming, has changed with time. Who will be chosen next will be important for determining the franchise’s direction.

Following the end of “Skyfall,” Bond is put on the trail of a sinister global organization known only as Spectre after a mission in Mexico. Assisted by Moneypenny (Naomie Harris of “Pirates of the Caribbean” fame) and Q (“Cloud Atlas”’s Ben Whishaw), he strives to discern the link between the organization’s leader and his own past. At MI6, the new M, played by “The Grand Budapest Hotel”’s Ralph Fiennes, fends off political forces pushing for the dismantlement of the Double-O program in favor of an international intelligence and data collective. Christoph Waltz, Dave Bautista, Monica Bellucci and Lea Seydoux co-star.

In interviews leading up to the film’s release, Craig expressed his exhaustion from physical demands of the role, even partially bad-mouthing the character’s primary traits. Regardless, he does a great job providing closure for this iteration of James Bond while helping lay the groundwork for potential future films. There is even a scene near the end that appears to be symbolic of Craig’s departure.

“Spectre” borrows from previous Bond films, notably the Sean Connery and Roger Moore stories, which is not necessarily a bad thing. Cool action scenes, with plenty of humorous quips in between, balance out the film’s seriousness. This balance was nowhere to be found in “Skyfall,” which was compounded by crowbarred references and overemphasis on the film’s theme of old age. It contributed to my being pulled out of the film multiple times, despite its entertaining nature.

It is clear that the Craig films, which are the only Bond entries to connect to each other through their stories, are divisive regarding how the film’s respective elements are mixed together. A potential sticking point extending from this train of thought would be how the identity of Christoph Waltz’s character directly ties into past versions of Bond. The way this particular plot point is written, as well as how it fits into the franchise lore, is definitely going to be debatable for the foreseeable future among Bond fans, at least the way I see it.

Regardless of how one should feel about this film’s particular choices, especially in the context of the previous three films, “Spectre” serves a strong end to Craig’s run as 007. The film was given a U.S. release on Nov. 6 and was released in the U.K. on Oct. 26. It is currently in theaters nationwide. 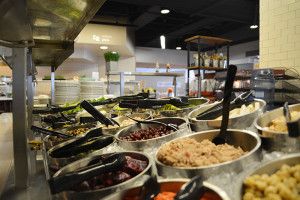 Photos by Gabriella Chan When one enters the Waves Cafe, an overwhelming sensory explosion hits the innocent bystander, who,...
Copyright 2013 Jupiter Premium Magazine Theme
Back to top