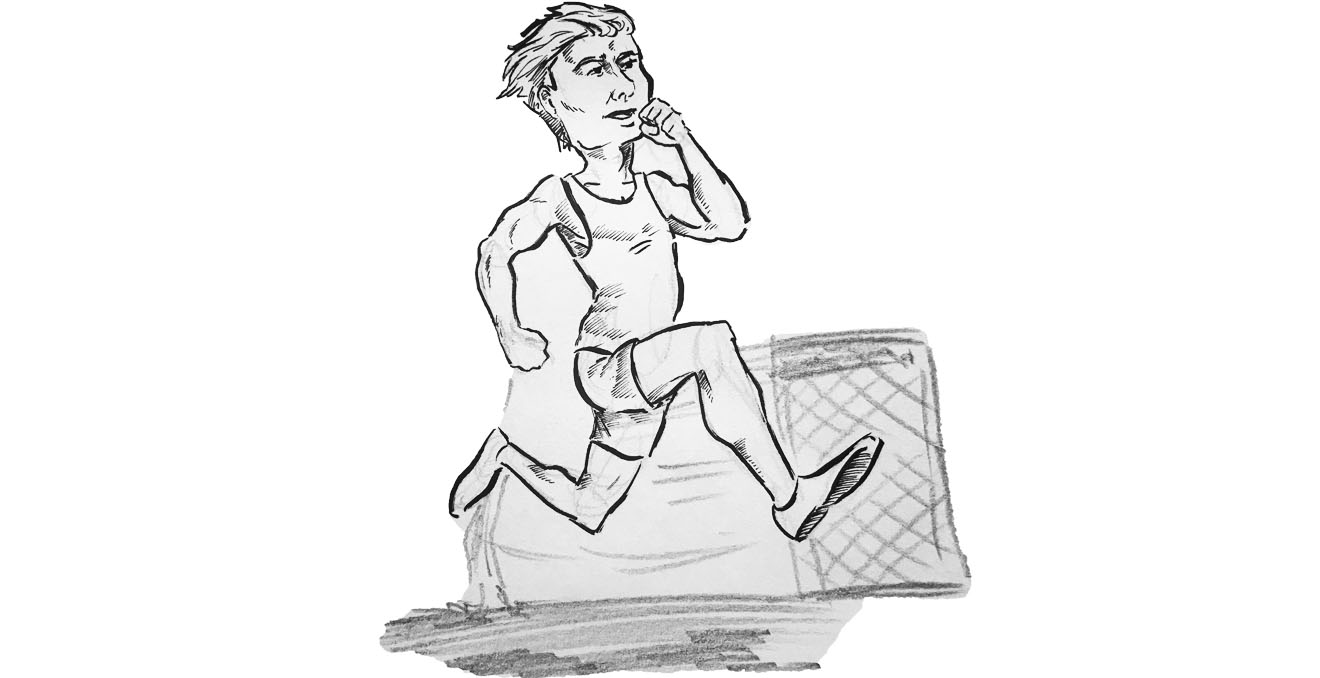 Running is one of the most basic forms of exercise; it requires nothing more than a pair of shoes and willpower. Long-distance running, defined by consecutively running at least 5 miles according to RunforWealth.com, can be physically draining to the human body, but it also has many mental benefits. People should invest in long-distance running because of its plethora of benefits to mental health.

Another way long-distance running has shown to lead to happiness is its release of chemicals in the brain. After a long distance run the body releases serotonin, a neurotransmitter that improves mood. The brain also releases endorphins which often lead to a runner’s high, putting the runner in a feel-good state of euphoria according to the website Active.

Mental toughness is one of the most important skills in long-distance running. Thus, it comes as no surprise that long-distance runners are some of the most determined people out there. The repetitive nature of running certainly increases runner’s abilities to maintain mental strength and focus according to Jenny Hadfield’s article “Four Ways to Build Mental Toughness,” published Sept. 11, 2017 by Runner’s World.

Long-distance running also improves the brain’s ability to learn and retain information. Running can increase levels of BDNF (brain-derived neurotrophic factor), and catecholamine, which are both linked to the brain’s cognitive functions, according to Candice Rasa’s article “10 Mental Health Benefits of Running,” published July 6, 2017 by Running Competitor.

One benefit that many college students will find helpful is long-distance running’s ability to lower anxiety levels. While running, there is only one goal in mind: to reach a certain distance in a certain amount of time. This allows the brain to take its focus off many of the other stresses in life and relax. In fact, running can be just as effective as some anti-depressant and anxiety medications, according to Runner’s World.

Long-distance running is by no means an absolute cure to any and all mental health problems. However, it certainly has enough supported research to make it worth investing in. The physical benefits alone are phenomenal, but the mental benefits are unparalleled in many other sports and forms of exercise.

Running is an easy sport to start. A great local running club for those looking to begin long-distance running is the Malibu Trailrunning Club. Once started, there’s nothing like a good long run and the many mental health benefits that come with it.