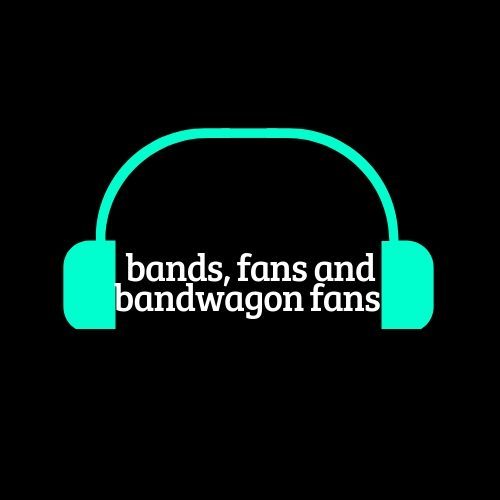 I’ll admit it — I can come across as pretty biased with my music taste. In the theme of introductions, I wanted to expand on the musical bubble I have created for myself that I briefly discussed in my last column. On average, I will probably give a song 30 seconds to “prove itself” before hitting the skip button. Ironically, most of my favorite songs now are songs that I have dismissed and “skipped on” in the past. It would have been a lot more efficient had I just given each song its chance,

In trying to evaluate why I am so particular about the music I listen to, it came down to the genres. As an artist myself, I believe that great music is purely “genreless,” and I’m not a fan of forcing labels onto a song; good music is good music. However, if someone were to look at my Spotify playlists, it would be obvious that I’m mostly drawn toward music that fits into the R&B or soul genre.

Though R&B has a strong presence on my playlists, it isn’t the only genre I listen to. In addition, there is a heavy prevalence of Christian and Gospel music, select rap, some country — and even the convoluted genre of pop (which isn’t even really a genre because pop is just short for “popular,” but at the same time, most pop music has a very distinct sound … I digress … another topic for another day).

My Spotify playlist is very safe for me. I like all the songs on my playlists and play each one depending on what mood I’m in. I never really thought to broaden my musical horizons since I was comfortable with the music I knew.

It wasn’t until my freshman year of college when I would ride in the car with my friends, who have very different music tastes than I do, that I found myself asking them, “Who sings this?” or “What song is this?” because I began to develop a liking toward the particular artist or song. I would probably never listen to the music on my own because I would automatically count it out as an “other” or as a genre I simply wasn’t interested in listening to.

As I aim to expand my “listening range” and write about the new music I discover in this column, I challenge you — yes, you the reader — to get out of your musical bubble. If you strictly listen to soul music, try listening to some country (I suggest Carrie Underwood, Faith Hill and Dan + Shay). Country fans, try listening to my absolute favorites Whitney Houston and Mariah Carey to add some variety. To those who are stuck in top 40 land (no shame at all), try listening to artists outside of the radio world. I suggest downloading the SoundCloud App because there are so many emerging artists posting their music.

Artists like Chance the Rapper and Kehlani have gotten their starts on SoundCloud. How cool would it be to be a part of the crowd who helps “discover” an artist? Don’t be genre-ic! Haha, get it? No? OK, it’s fine, but expand your music taste! Who knows all of the music you’re missing out on simply because you think you won’t like it?

Until next time & thank God for music! 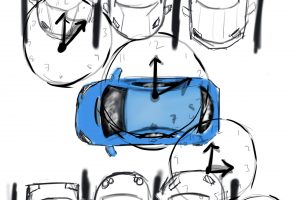 Art by Ally ArmstrongParking on campus has a notorious reputation. For those who commute, circling campus in search of that...
Copyright 2018 Pepperdine Graphic
Back to top