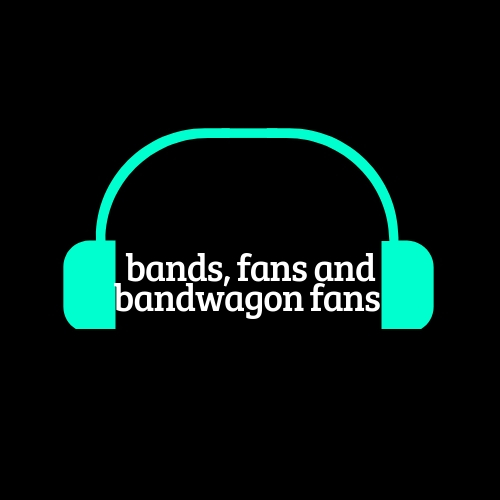 I have been through many music phases, from my love of anything featuring Hannah Montana to my fifth grade obsession with “hardcore rap,” aka Drake. However, music has always been a constant that I haven’t been able to shake, indicating to me that my passion for music was and is not a “phase.”

I am a singer, songwriter and producer. My goal for this column is not only review and discuss known music and artists but also to shed a light on some of the musical talents we have here on this very campus.

As you have may have noticed, the title, “bands, fans and bandwagon fans,” is in all lowercase. This is because I believe that each portion of the title has an equally important part to making this column whole. The “bands” part of the title refers to bands and artists that I am familiar with and will be reviewing and recommending to you all.

I have a very distinct music taste, and I am comfortable with the box I have created. With that being said, the “fan” part of the title refers to my journey to appreciate all types of music. I want to evaluate and interview fans of genres of music that I would never normally listen to and learn how to appreciate that type of music. Who knows? One of these fans could introduce me to my new favorite artist or song.

Lastly, I need to address the “bandwagon” portion of my title. Before I dive into it, I am aware that the term “bandwagon fan” is strongly associated with sports, as Urban Dictionary defines it as: “a fan of a team simply because they are the reigning champions/have the most championships/doing the best at the moment. The second these fans notice that their team is starting to do poorly, they’ll jump ship and hop on the bandwagon of a different team that is doing well.”

I have been called a “bandwagon fan” because I am a fan of the Golden State Warriors basketball team but unlike the Urban Dictionary definition, I plan to be a fan regardless of their wins and losses.