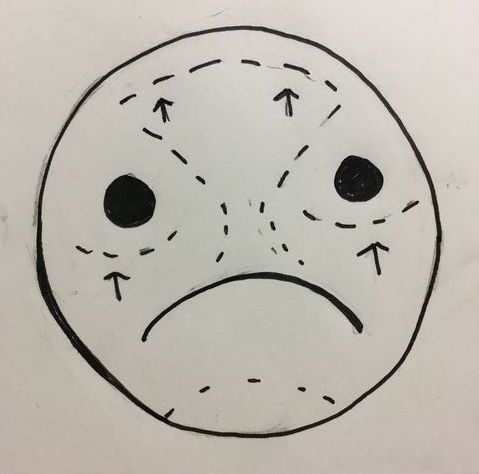 This piece is the counter to another Plastic Surgery piece, found here.

By almost every measure, surgical body enhancement is a phenomenon steadily on the rise in the United States.

There has been “a steady increase in cosmetic and reconstructive surgery procedures in the United States,” according to, “Botox Injections Have Jumped 700% Since 2000,” published Feb. 27, 2014 by Health.com. More recently, in 2015, “there was a $1.5 billion increase in expenditures for combined surgical and nonsurgical procedures” from the previous year, according to the American Society for Aesthetic Plastic Surgery’s 2015 report.

Not all of these are undertaken for aesthetic reasons. Many are for the purposes of improving quality of life, relieving pain or otherwise. Some, such as liposuction, can even be lifesaving.

While there are legitimate reasons for pursuing cosmetic surgery, in general the normalization of the practice has had a net negative effect on our social expectations, particularly with regard to women. It introduces a synthetic element into our cultural standards of beauty, available only to those with the financial resources to obtain them. As these procedures become more prevalent, the natural aging process will face more stigmatization. Those who choose not to, or are unable to, pursue increasingly more popular cosmetic surgeries run the risk of being marginalized by these changing beauty standards.

We should obviously leave safe and legal cosmetic options open to whoever wishes to pursue them, and not build up a stigma around them.

It’s easy for some to see these high rates of cosmetic surgery as examples of hedonism and vanity peculiar to America. After all, the United States leads the world in a number of plastic surgery procedures, with over double the amount of the runner-up, Brazil, according to Lucinda Shen article’s, “Here are the vainest countries in the world,” published Aug. 13, 2015 by Business Insider.

Certain stigmas already surround those who undergo surgical enhancement, and media coverage of these surgeries tends toward the judgmental. There is obviously no reason to create or encourage a culture of stigmatization around those who choose to make modifications to their own bodies. But we should also be concerned with elevating or enshrining these modifications into our own standards of beauty. Doing so may lead to a different sort of stigma, treating the natural aging process as something to be fought against and vilified.

There’s also an economic factor here. Cosmetic surgeries are fairly expensive, limiting their access to those with thousands of dollars to spare. Facelifts hover around $6,298, breast augmentations from $3,000 to $4,000, and abdominoplasty can reach $5,232 on average, according to data compiled by Plasticsurgery.com. Those who don’t have this kind of money on hand for non-emergency surgeries will be socially distanced even further from those who do if trends should continue to normalize a cultural conception of beauty which requires cosmetic enhancement.

Historically, cultural forces have always created synthetic standards of beauty which adversely affect women, many of which come with serious health risks. In Imperial China the practice of foot binding was one such example; in Victorian England, tight-laced corsets led to myriad health problems. Today’s commonplace cosmetic procedures are doubtless much safer than these. But they fit well in a history of body modification, imposed on women as part of arbitrary cultural priorities.

For these reasons, we should ultimately approach the increasingly popular cosmetic surgery industry with caution. 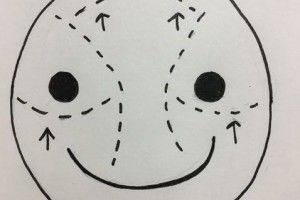 Art by Jessica Ragsdale This piece is the counter to another Plastic Surgery piece, found here. The question of whether...
Copyright 2013 Jupiter Premium Magazine Theme
Back to top