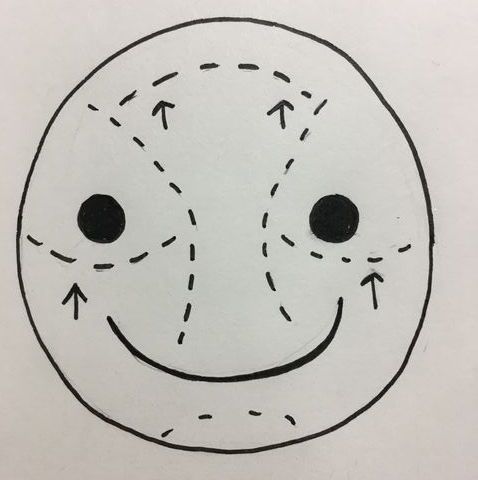 This piece is the counter to another Plastic Surgery piece, found here.

The question of whether or not plastic surgeries are a feminist issue has been a hot topic recently. On October 3, Buzzfeed released a video called “Should I Get Botox” on their Snapchat story following a 33-year-old comedian, Rose Surnow. She was beginning to see lines on her forehead — the first signs of her aging. In this video, she struggled as to whether a feminist can morally get Botox or some other procedure. She thought that as a strong woman, she should be confident in who she is and be focused on the more intellectual and internal aspects of herself instead of her appearance.

Surnow isn’t the only woman to address that there is at least a perceived conflict between plastic surgery and feminism. Caroline Cox asked the question “Can feminists get nose jobs” in her same named article published by Nylon on July 22, 2015. Similar articles have been published on The Guardian, The Huffington Post, and The New York Times to name a few.

But the aim of feminism is gender equality. Women should not be questioned by feminist for expressing their rights over their own bodies.

The number of plastic surgeries per year is on the rise. There were “15.9 million surgical and minimally-invasive cosmetic procedures performed in the United States in 2015, a 2 percent increase over 2014. Since 2000, overall procedures have risen 115 percent,” according to the American Society of Plastic Surgeons’s article, “New Statistics Reflect the Changing Face of Plastic Surgery,” published in 2015.

The people who are getting these procedures are no longer just women. Although in 2008, men only represented 9 percent of people who received cosmetic surgery according to American Society of Plastic Surgeons (ASPS) data, “each year the [plastic surgery] industry experiences a 10 per cent growth of male clients, with liposuction, rhinoplasty and eyelid surgery topping the list” according to Lauren Grounsell’s article, “The Rise of Brotox,” published August 31, 2015 by Daily Mail Australia. Plastic surgery is no longer something that we can push off as female vanity.

The women who do elect to go through with cosmetic surgery tend to be educated and employed. “The data show that the average private practice cosmetic surgery patient in this study is a married (67.5 percent), college-educated or greater (66.9 percent), employed (74.3 percent), mother (74.5 percent)” according to Joel Schlessinger, Daniel Schlessinger and Bernard Schlessinger’s study, “Prospective Demographic Study of Cosmetic Surgery Patients,” published November 2010 by the Journal of Clinical and Aesthetic Dermatology.

These findings show a disconnect between the perceived and assumed majority demographic of people who are getting enhancements as vocalized by Surnow and the reality of who is going “under the knife.”

Whether or not plastic surgeries are morally permissible, or if we should all just love ourselves as we are and kumbaya, is a separate issue. But, as it stands, those women who elect to have cosmetic procedures should not be shamed or pigeonholed as anti-feminist for several reasons. With the increase of men going through with procedures, plastic surgery can no longer be seen as something done by only women who want to impress their male counterparts. Instead, it must now be seen as something that people as a whole do to “renovate the house.” Also, the women who receive the surgeries tend not to be uneducated bimbos, but instead college graduates with jobs.

Cosmetic surgery is not incompatible with feminism. 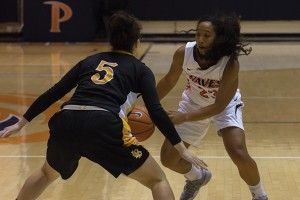