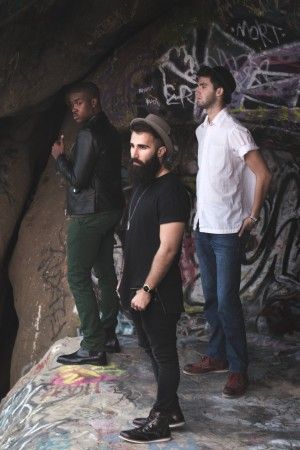 Photos by Megan Duncan The term “man cave” is a relatively recent phenomenon appearing first in 1992, according to an LA Times blog titled “Death of the Man Cave” by Joanne Lovering. The term likely stems from a combination of the heroic Batcave and the primitive-animalistic caveman; the synthesized meaning, however, has become synonymous with […]