The Man Cave: A Man Must Express Himself – Currents Magazine Spring 2015 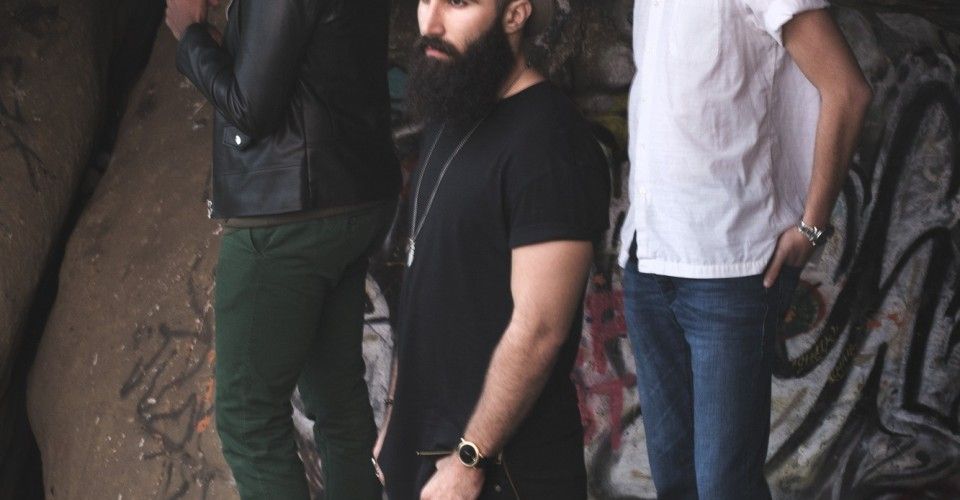 The term “man cave” is a relatively recent phenomenon appearing first in 1992, according to an LA Times blog titled “Death of the Man Cave” by Joanne Lovering. The term likely stems from a combination of the heroic Batcave and the primitive-animalistic caveman; the synthesized meaning, however, has become synonymous with a form of escapism that manifests itself through the time-honored tradition and sacred rights of beer drinking and football.

I would like to challenge this representation as being overly simplistic and posit that the man cave has the capability to cultivate the finer qualities of masculinity that emerge in an environment free from societal expectations of what masculinity should be. For the legitimacy of the man cave, I want to consider it as a forum of artistic expression. 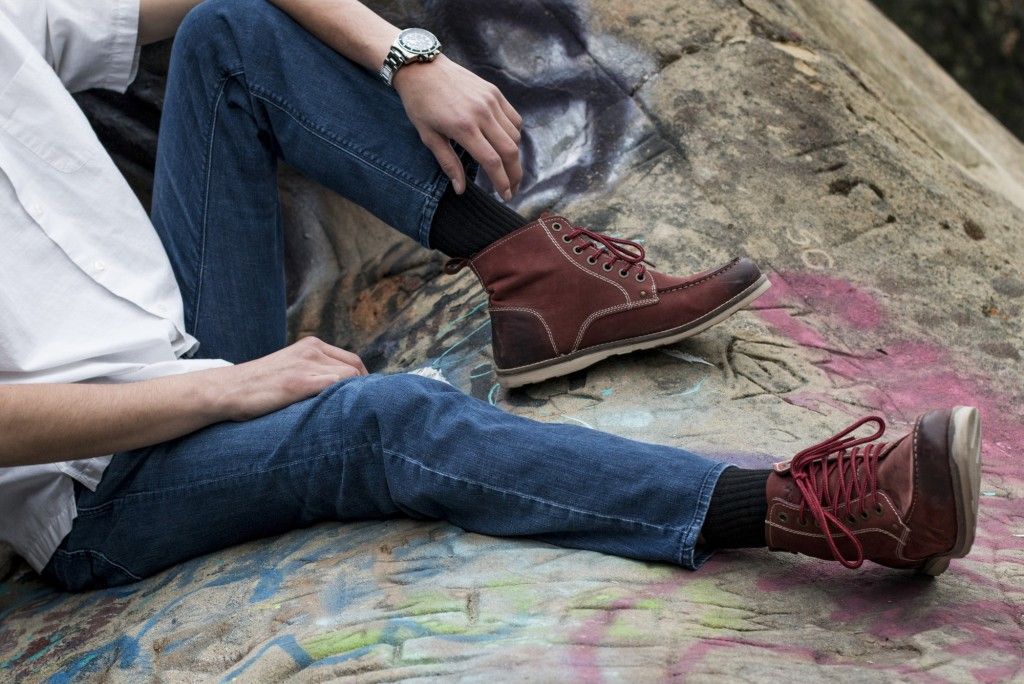 There is no binding definition of what a man cave should entail; nowhere is it written that a man, in order to christen his man cave, must solemnly vow to uphold it as a space dedicated to the acts of carousing and the assertion of male supremacy. I would argue that any man cave established on such presuppositions discredits itself on the basis that it introduces into the sphere of masculinity the very thing from which man caves seek to offer sanctuary from: societal expectations.

The man cave ought to be an atmosphere where the masculinity particular to each man is able to manifest itself in its most natural state. A man cave that allows itself to be defined by societal expectations of how manliness should manifest itself is not in accordance with the spirit of what the man cave seeks to accomplish. 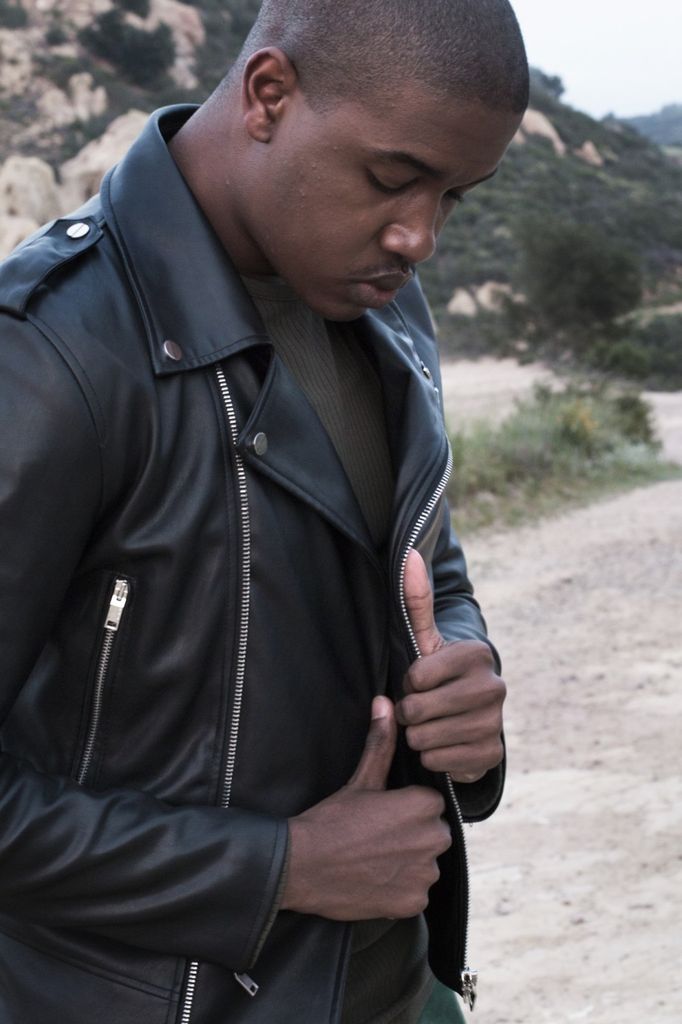 The effect of the man cave on the man is like the feeling of weightlessness in water. Without the forced pressure of gravity, water adopts the form of a perfect sphere. Likewise, the man cave has the possibility to absent societal pressures and engender a free-spirited state not normally present in an individual. In this sense, the man cave is not limited to a terrarium of testosterone-induced indulgence, but rather the free-form expression of an individual. Even if a man’s realization of his man cave happens to accentuate his more effeminate qualities, his man cave is not illegitimate, but rather lent further credit because the man does not allow exterior expectations to inhibit his personal expression. 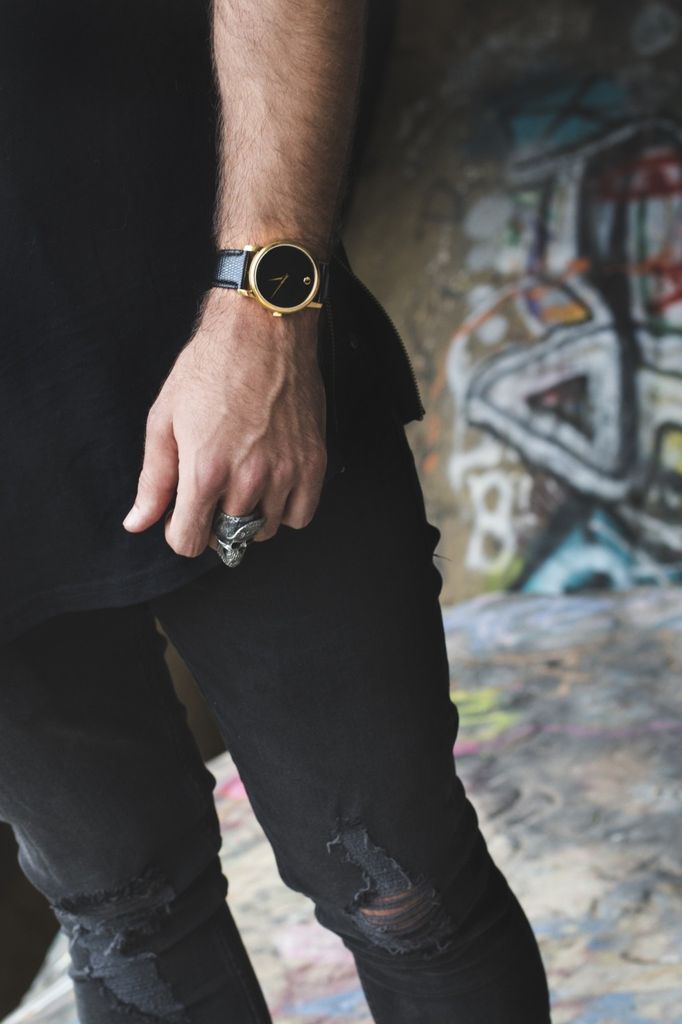 Similar to how the Walt Disney Concert Hall in Los Angeles has been acoustically engineered to allow for the greatest revelation of the music played, so too should a man cave serve as a forum to emphasize the natural beauty of the individual man as a concert of free expression that triumphs over the limited societal conception of what masculinity should entail. So I invite you to reconsider the man cave, not as a breeding grounds for misogynistic ideas or the empty extensions of Hollywood’s ideal forms, but as the canvas on which to view and explore masculinity in all its representative manifestations. 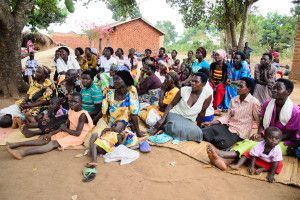 Photos Courtesy of Kibo Group The Kibo Peak on Mt. Kilimanjaro is one of three summits sought after by climbers from...
Copyright 2013 Jupiter Premium Magazine Theme
Back to top