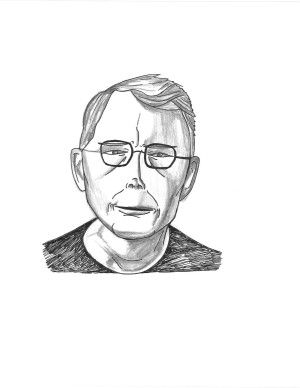 Art by Christopher Chen Author Stephen King received the National Medal of Arts from President Barack Obama on Thursday, Sept. 10. Since its establishment in 1985, this high honor has only been awarded to about 20 fiction authors, including such celebrated American writers as Ralph Ellison, author of “Invisible Man,” and John Updike, author of […]