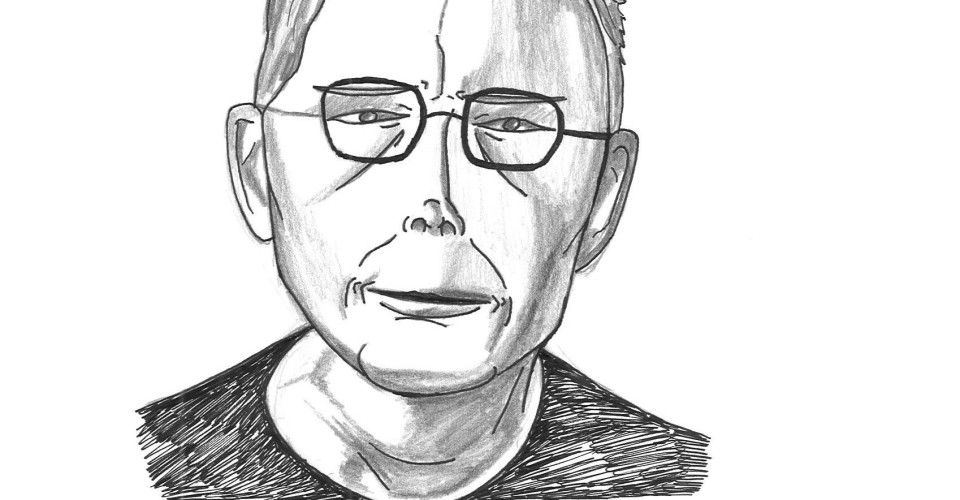 Author Stephen King received the National Medal of Arts from President Barack Obama on Thursday, Sept. 10. Since its establishment in 1985, this high honor has only been awarded to about 20 fiction authors, including such celebrated American writers as Ralph Ellison, author of “Invisible Man,” and John Updike, author of “Rabbit, Run.”

Stephen King is certainly one of the most celebrated and prolific writers of our time, composing more than one major novel a year since he first published “Carrie” in 1974. This is no small feat, considering that his novels average around 500 pages, and in that time, he somehow also found time to publish several novellas and collections of short stories.

Yet there are many who would protest against calling King one of America’s literary greats. They classify his works as cheap fiction aimed solely at entertainment, entirely separate from art. Literary critic Harold Bloom calls Stephen King “an immensely inadequate writer” whose work is not even worthy of the title “penny dreadfuls,” a term referring to popular serial fiction known for its poor quality. Even as a personal fan of King’s work, it is easy for me to see why he is not widely regarded as a literary genius. When some of his most famous novels are about a girl with telekinetic powers getting bullied too much (“Carrie”), a shapeshifting clown (“It”) and a town full of vampires (“Salem’s Lot”), it is easy to give him about as much respect as Stephanie Myer (sorry, “Twilight” fans).

But there is so much more to him. While so many discredit King as the guy who only writes cheap horror, they remain fans of his other works without knowing it. The film adaptation of Stephen King’s novella “Rita Hayworth and Shawshank Redemption” has long stood as the highest-rated movie on IMDb; yet in my experience, most would not be able to identify it as one of the many movies based on his works.

Even if we supposed that he does only write horror fiction, this should not be enough to discredit him. Authors such as Edgar Allen Poe, H.P. Lovecraft, Mary Shelley and Bram Stoker are titans not only of the horror genre but also of literary fiction in general, and Stephen King has credited each of these authors with inspiring his own work.

So why is it that the literary crowd will not universally acclaim King? It is because he writes about the kind of people we are, and we, for better or for worse, are not great people. American classics address the best and worst of society. Hemingway tells tales of the undying passion of lovers like Robert Jordan and Maria in “For Whom the Bell Tolls”; King writes about the basic personal flaws that stand in the way of romance though Peter Riley and Carol Gerber in “Hearts in Atlantis.” Steinbeck writes about men like George Milton and Lennie Small in crippling poverty in “Of Mice and Men”; King’s characters, like Jack Torrance in “The Shining,” struggle with the poverty of temporary job loss. In a way, King hides our most realistic fears of meagerness and unfound love amongst our most unrealistic fears of malevolent aliens and haunted hotels.

Perhaps it is this dissonance that does not sit well with people. While the characters hit too close to home, the situations are too far outside the ordinary. Perhaps readers would rather follow the journeys of extraordinary people in ordinary circumstances, as opposed to the other way around. Or perhaps it is just different from what we have seen great authors write before, and though we know we enjoy it, we do not yet know if we are allowed to respect it.

Not every King book will be for everyone, but these novels hold a very human allure that can take you on more personal expeditions. If you want to be scared, experience “The Shining” in a way Stanley Kubrick could never depict it. If you want to relive the innocence of adolescence, read “The Body,” the King novella that inspired the movie “Stand by Me.” If you want to be drawn into a tale of epic proportions, journey through “The Dark Tower” series. If you want to see the ’60s with fresh eyes, go there in “11/22/63.”

Stephen King has embedded himself into popular culture because his writing is in touch with the average reader. King’s writing is not worthy of literary acclaim solely because it is popular, but because he knows his audience. Great literature should not have to depict great people; it should know what it means to be human in any circumstance.

I want to formally congratulate Stephen King on his award and to implore those who do not join in my congratulations to find the right King novel and experience these extraordinary worlds for themselves. 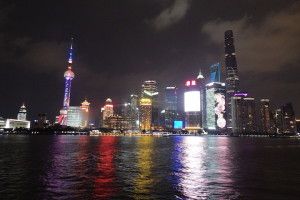 Photos by Kelly RodriguezOne of my recent favorite things is replacing every song’s mention of New York love with Shanghai....
Copyright 2013 Jupiter Premium Magazine Theme
Back to top