When facing a big move from Maryland to California during high school, Diana Kim, a junior at Pepperdine University, picked up photography as a creative outlet to help cope with her new environment.

Drawn to the accessibility of photography through smart phones, Kim started to take photos of her dog with an iPhone. After saving some of her own money, she finally convinced her parents to let her buy her first DSLR camera. Kim quickly moved from taking iPhone shots of her family pet to immortalizing her favorite moments from her lens.

“I’m drawn to photography over other art forms because it captures my perspective,” Kim said. “When I’m just hanging with my friends I take mental shots in my head, and I think photography is the best way for me to capture the moment. Other people can draw or write about it, but, to me, taking photos is what comes easiest.” 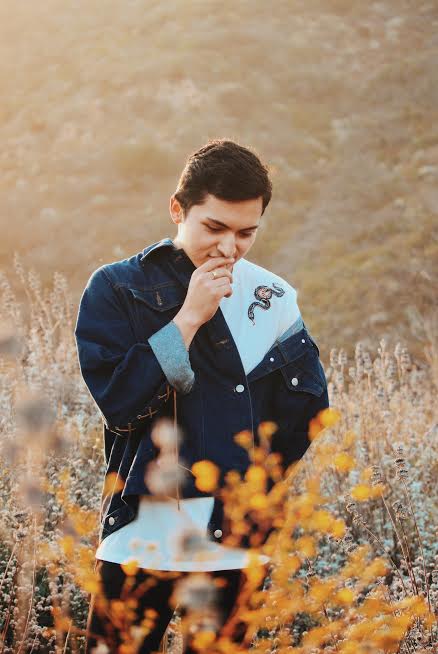 Kim said photography worked well with her personality as she didn’t like to be the center of attention. She said she felt that she could offer her skills as a service to those she cared about. While abroad last year in Lausanne, Switzerland, Kim said she captured the memories of others and featured the photos on her social media. She became a go-to photographer for the program.

“I don’t like when all eyes are on me; I feel nervous,” Kim said. “But the moment I’m behind a camera all of that disappears, and I feel I’m truly thriving. So, I feel like photography has helped me grow in a lot of ways.”

She said her favorite subjects were the people surrounding her because she enjoyed capturing the uniqueness of individuals.

“I love using photography as a way to capture my friends’ beauty,” she said. “People are really unique, and when capturing candids, I can show them a photo where they aren’t posing yet look so beautiful. I like capturing those moments.” 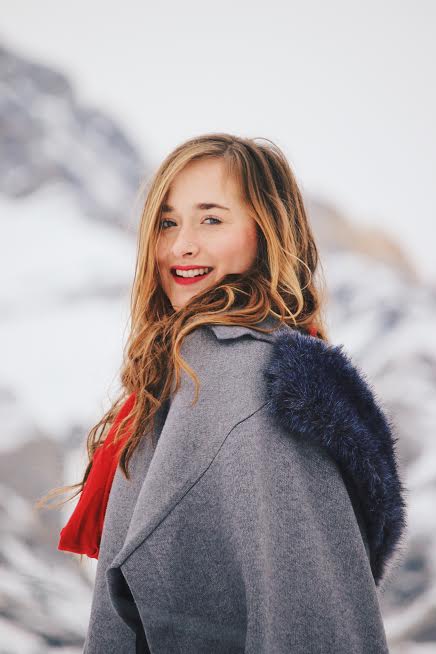 While Kim doesn’t put pressure on getting the best shot or being the most technically-skilled photographer, she said she strived to make her photos communicate the emotions being felt in the moment.

“I aspire to take photos that make you evoke a certain feeling, whether that feeling is sadness, anger or true happiness,” she said. “You know when you see a photo of people smiling and it makes you feel their happiness? In a way, photos of people are a really powerful thing.”

While abroad, Kim said she captured one of her favorite memories from her travels when her friend was eating a sandwich a bit too close to swans at Lake Constance in Switzerland.

“There were tons of swans on this lake, and my friend Steve started eating, so I backed up because I had heard swans could be aggressive, but he was calmly sitting close to them, and so I began to take photos,” she said. “Those photos are some of my favorites because each time I look at them it takes me back to it.” 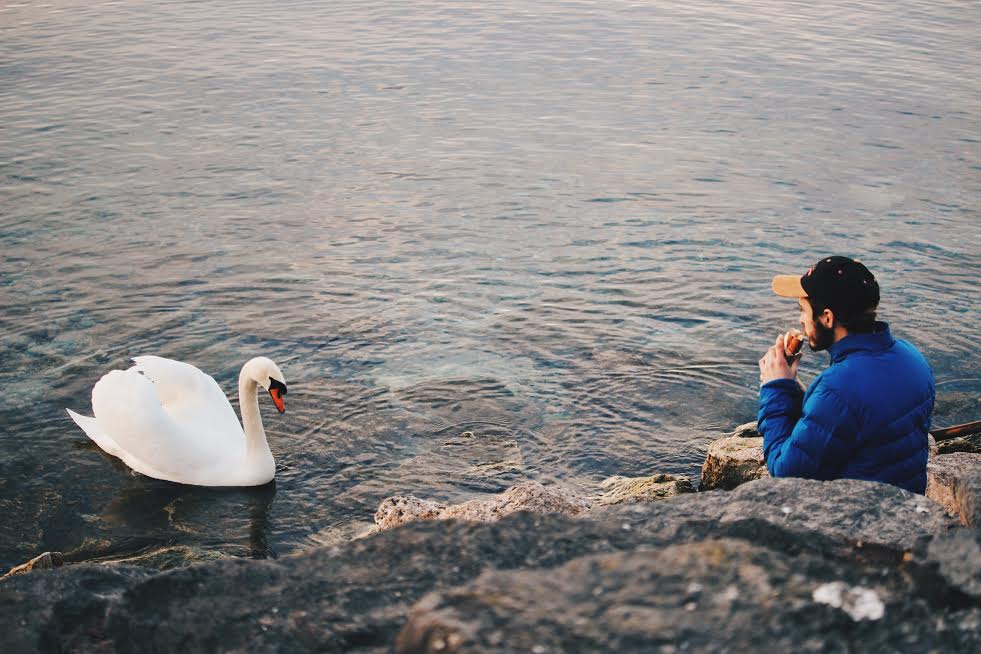 But Kim said she doesn’t solely credit her abroad travels for some of her best shots, as she finds that photography can bring a new lens to any place — whether near or far.

“You don’t have to go far to take cool photos,” she said. “Start with where you are at the moment, and you can always capture something beautiful.”