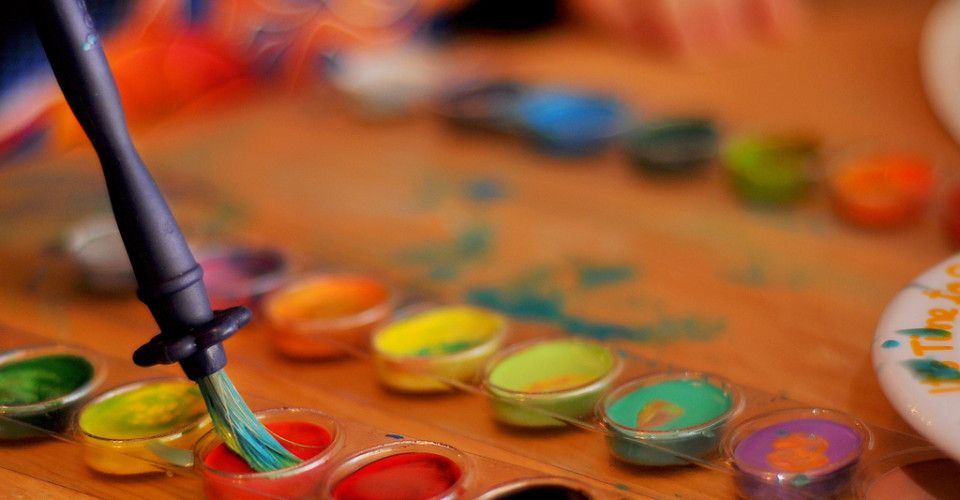 Junior art major Naomi Purnell sat down to talk about her works of art. The Pittsburgh native creates unique art instillations bringing a new perspective to the art scene at Pepperdine.

Q: What medium of art do you make?

A: I use a lot of different mediums. I was painting a lot, and then I started doing installations. It’s basically experiential sculpture. You go in and change the room or space in a way that makes people interact with it differently. I moved from painting to installations last semester. I had become frustrated with painting, and a professor encouraged me to get off of the canvas and off the wall.

Q: What artists have you drawn inspiration from in style, process, etc.?

A: There’s an artist named James Turrell. He does sculpture with lights, so there is nothing physical or tangible about it. You just walk into the room and experience the light and how it changes the room. I’m also very inspired by Disneyland, because it’s basically one big installation. They do it really well. People actually feel like they’re in the space, in the movies and apart of the “magic.”

Q: How old were you when you realized or decided that you wanted to be an artist?

A: I was 18 years old and a freshman in college. I never saw art as my area of focus until I was in college and in a different major. I started out as a political science major and switched to art. I had chosen to not go to the creative and performing arts school that was available to me because I thought that it wasn’t lucrative and it would be an irresponsible decision to pursue art because there’s very little job security in it. So I pushed it to the side for a long time.

I actually wanted to work for the government until one day, God was like, “Hey, you know you’re supposed to do this. You know you’re supposed to be an artist.” And I said, “I know,” and switched. But, I had done art all growing up. I was in kindergarten, and my teacher noticed that I made art that actually had perspective. I was five. I think that was the first time someone else had pointed out my naturally artistic nature to my parents and to me.

Q: How did your parents react to the fact that you wanted to be an artist and be an art major?

A: I think it took everyone a little bit of time for people to get adjusted to it seeing as I had spent so many years saying that I wasn’t going to pursue art. Everyone had fully gotten behind everything else I wanted to do, so the switch was a bit abrupt. But they’ve been supportive throughout the process.

Q: What direction do you see art taking you in the future?

A: Right now I’m looking into production design and art direction for film and TV. That’s a pretty new development as far as what I thought I’d be doing with my life.

Q: Why do you think art matters?

A: Whether people want to acknowledge it or not, they are all influenced by the world around them, the spaces they interact with and the colors and shapes that are there. On a psychological level, art is very influential. Regardless of its beauty and its purpose as a form of expression, it is very important as a form of communication and interaction.

If people understood art better they would understand how they look at the world better. For people to say that art doesn’t matter shows that they don’t really understand perception and how it influences us.

Q: How do you contribute to the art community at Pepperdine?

A: I was the internal Vice President to the art club this year, which is really an administrative position. So I helped plan events and shows. I also work for the art department, maintaining studio spaces. I was a studio assistant for Gretchen Bachelor this semester helping her with her show.

On campus, a lot of the work that I want to do, I’m not allowed to do because of either fire safety or the university has problems with it. So potentially, I see my influence on the community at Pepperdine as someone who helps to break those boundaries and regulations. Not the fire regulations. Those are important. More the stigmas against certain art practices. There’s a very traditional appreciation for art at Pepperdine. There’s not necessarily a great appreciation for new, groundbreaking, inventive art, or art as a form of research or scholarship in a field.

They really encourage business majors to go out and do entrepreneurship. We encourage a science major to do research that discovers new things. There’s not really an encouragement for artists to create new, bizarre and totally unappreciated modern art. I would like to see Pepperdine be more open to performance art and installations because that’s the world that we live in now, and I feel like we’re 100 years behind. 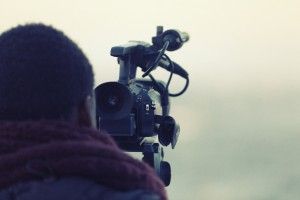