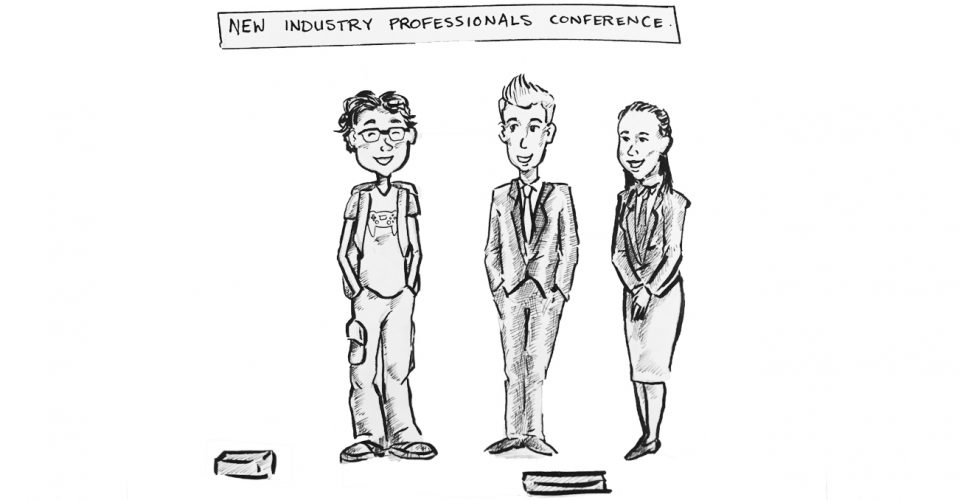 When people used to think of video gamers, they might have conjured images of grown men playing in their mothers’ basements. Lately, those stereotypes have changed for the better, as professional gaming has become a huge industry in the past 10 years, but there are still many who see gaming with a negative stigma.

Even though not everyone likes to play games or watch other people play, a person can still appreciate the skill, practice, effort and work done behind the scenes to make professional gaming into the large industry that it is becoming. People should not look down on video games and video gamers; instead, they can try to learn more about the “best of the best” in video gaming.

Professional gaming teams across different platforms gather under the umbrella term of “eSports.” These teams compete against other teams in their specific games for live and online audiences. The players are paid to compete, and much like more mainstream athletes, they require a lot of training and skill. Greg “IdrA” Fields, a former Starcraft II champion said “[he] played for 12 hours a day with one or two days off a month,” recorded Rich Stanton in his article “The secret to eSports athletes’ success? Lots — and lots — of practice,” published May 29, 2015 by ESPN. Some teams in Europe and North America take training trips to South Korea to participate in intense practice sessions and better their skills.

Not only do these teams create entertainment for those who watch them, but they also create more job opportunities. eSport teams aren’t just made up of gamers. Their names are brands, just like major sports teams are. Big names such as Team SoloMid, Cloud9 and Team Liquid put together teams that compete across a variety of games such as League of Legends, Super Smash Bros. and Defense of the Ancients (DOTA) 2.

There is much more that goes into a team than just the people playing on the stage. Besides players, the organizations also include coaches, trainers, sports psychologists, lawyers, social media managers and marketing executives. Some teams also hire chefs, nutritionists and life coaches to keep their players in peak physical and mental health.

Professional gaming is more than just people playing video games in front of an audience; it is a successful business that has a large following from a loyal community. “Currently, there are approximately 300 million people worldwide tuned in on eSports. It is projected that by 2020, the number of viewers will be closer to 500 million,” reported Mai-Hanh Hguyen in her article “Investors are gearing up to bet big on eSports – here are the top stocks, companies & opportunities,” published Dec. 18, 2017 by Business Insider.

Why do people think that eSports will have such a large following? “[I]t’s the same reason that baseball fans love to see Clayton Kershaw blow fastballs by hitters or Chris Davis launch home runs; it’s fun seeing the top players in the world do what they do best,” wrote Rich Grisham in his article “Why eSports are sweeping the world,” published Oct. 14, 2015 by Sporting News.

More people are starting to accept the professional gaming industry, and students should make an effort in order to understand other perspectives because others around them follow these eSports just as they would baseball or football. eSports teams are legitimate companies all with genuine entertainment value, and those who participate in professional gaming should be regarded as such. 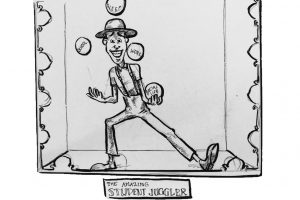 Art by Peau Porotesano"I’m so busy,” is a phrase spoken at Pepperdine many times a day. Students often complain...
Copyright 2013 Jupiter Premium Magazine Theme
Back to top