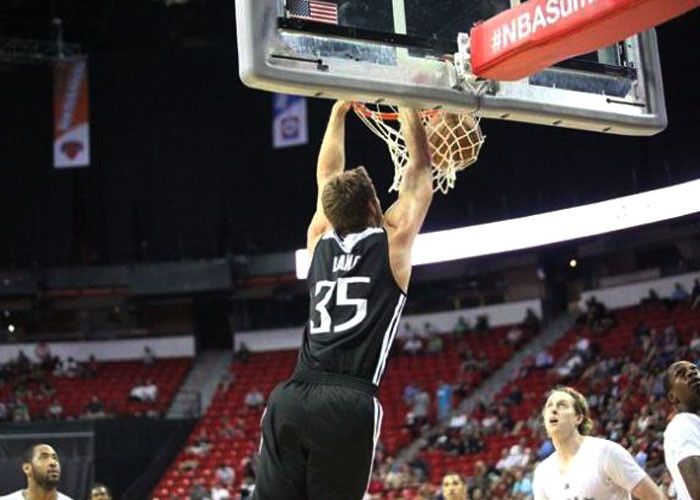 After struggling to shine as part of the UCLA men’s basketball program, Brendan Lane (’14) transferred to Pepperdine and displayed dominance on the court, averaging 13 points and 7.3 rebounds per game.

Following graduation, 6-foot-9 Lane snagged a workout with the Sacramento Kings. Hailing from Rocklin, California, the Kings are Lane’s hometown team. That then led to an invitation to play on their summer league team for the 2014 tournament in Las Vegas.

“It’s been really exciting,” Lane wrote. “I’ve been able to showcase my skills in front of NBA and international scouts.”

On Monday, the Kings topped the Houston Rockets 77-68 to win the NBA Summer League Championship.

Lane posted via Instagram: “I can now say I’m an NBA champion!! It’s been a long 2 weeks in Vegas but it has been a great opportunity and I’ve loved every minute of it. #kings #nbachamps #idontcareitsjustsummerleague #stillachamp” 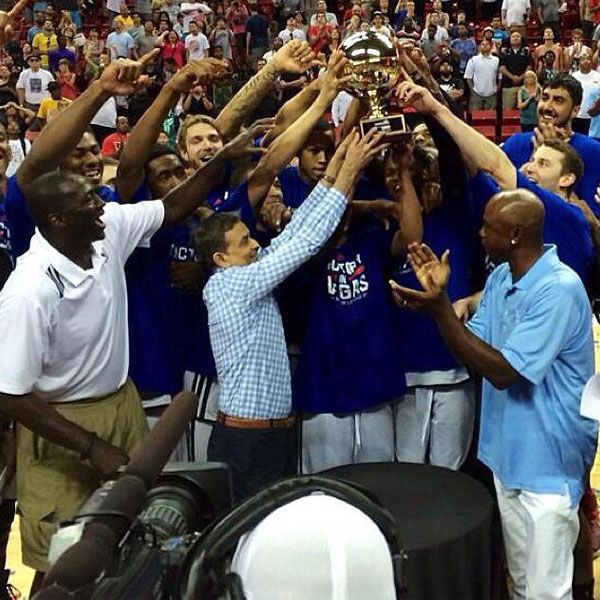 Lane didn’t play in the final due to an injury. He awkwardly twisted his ankle in the semi-final game and says the recovery time “shouldn’t be longer than a few weeks.” But he still made his presence felt in the prior games.

Against the Chicago Bulls on July 19, Lane helped the Kings win with 10 points and 5 rebounds. He averaged 3.4 points, 2.2 rebounds and 12.2 minutes per game overall, according to NBA.com.

“The game on Saturday was great. I was finally able to play my game and get comfortable on the floor and show people what I am capable of,” Lane wrote.

Now, Lane says he’ll talk with his agent concerning the next steps in his basketball career, which could involve an NBA training camp or venturing to Europe to play ball. 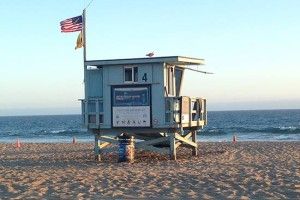 Photo by Whitney Irick A man was pronounced dead at Zuma Beach in Malibu on Monday after lifeguards were unable to resuscitate...
Copyright 2013 Jupiter Premium Magazine Theme
Back to top