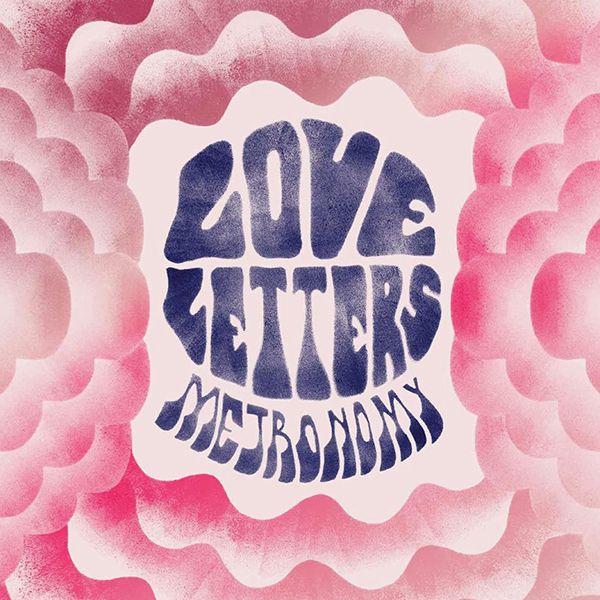 Metronomy brings on the melancholy with their new album, “Love Letters.”

The indie elctronic group returns with their fourth album to provide the listener with their mellow grooves. With each successive album, Metronomy has grown in both quality and size. What started as a solo project by electronic composer Joseph Mount has since evolved into a full-time, four-man group.

The music style has also evolved with every album, going from experimental instrumentals to lyrical synthpop. The question is if their evolution has continued with their most recent album “Love Letters.”

The answer depends on the patience of the listener. Much of the band’s trademark mellow riffs and trance-like electronic sounds are still present. In the case of “Love Letters,” this style is particularly pronounced. Like a romance gone sour, much of the album feels washed out and tired. The guitars and drums are slow and deliberate, and the electronic beats evoke a decade that has long since passed. What’s left is an album that starts off like the aftermath of a particularly bad drug trip before finding a bit of happiness.

The tone is established with the very first song, “The Upsetter.” The mellow tone mixed in with Mount’s vocals give off a sense of longing. At the same time, the acoustic guitar brings to mind vibes of a happier moment long gone.

The hypnotic beat of the drum in the background of the song’s progression sets up the mood that will be elaborated with the otherworldly, “I’m Aquarius.”

The tone of the album could be summarized as a kind of nostalgic longing. However, the album as a whole isn’t a study in depression and gradually takes a more optimistic tone as the album progresses. The title track, for instance, stands out quite a bit as energetic, especially in comparison to the rest of the album. The use of synthesized trumpets and sax as a build-up to an explosion of energy makes “Love Letters” one of the most memorable tracks. This is soon followed by the only completely instrumental track, “Boy Racers,” which further impresses with its strong bass line and funky electronic riffs. It’s a shame that it runs out of ideas to work with part way through.

“The Most Immaculate Haircut” takes the rhythm of the previous two songs and runs with it, with its emphasis on the acoustic guitar and build-up towards what could probably be the first true synthesis of vocals and instrumentals in the album. The song also serves as a transition back into the moody depths established at the beginning. Despite the return in tone, the finishing songs “Reservoir” and “Never Wanted” feel much more organic than the drowned out sounds of “I’m Aquarius” and “The Upsetter.” “Never Wanted,” in particular, with its low-key guitar and ambient electronic sounds, serves as a fitting conclusion by taking the tone of “The Upsetter” and adding more life to it.

As a whole, “Love Letters” is an album that improves as it progresses. However, some might not have the patience to wade through the dreary melodies of the introductory songs. What the album benefits from is its length. At a surprisingly brief 10 songs, the feeling of optimism makes its debut much more quickly.

“Love Letters” gets three out of five stars.