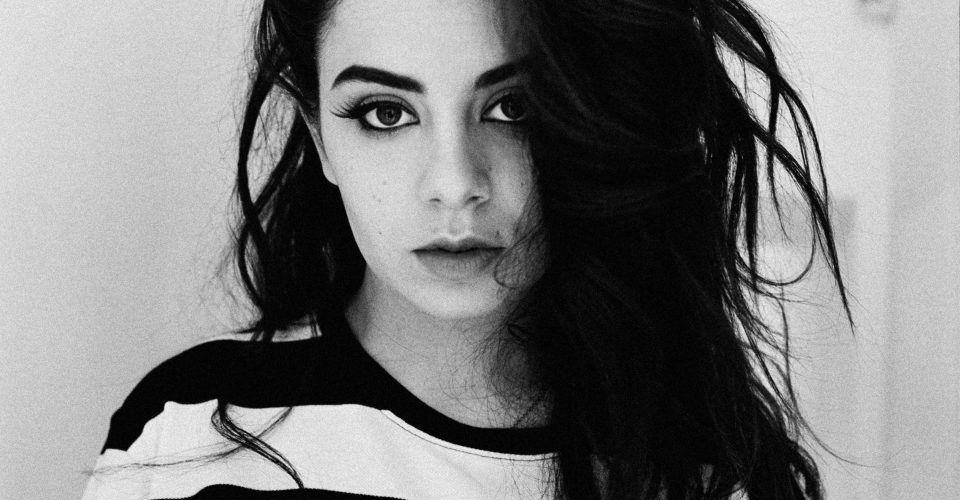 With the return of denim on denim trends, light-up shoes, and furry accessories, it is no surprise that 90’s style pop music has also made a comeback of its own. Charli XCX’s latest album “Number 1 Angel” employs an upbeat, refreshing sound for the avid pop listener. The British songstress released her 37-minute long mixtape on March 10 under her label Atlantic Records with whom she released her previous two albums “True Romance” as well as “SUCKER.”

The mixtape includes 10 songs which highlight her adventuresome spirit with vocality and sound. The album is reminiscent of artists like Kylie Minogue and Gwen Stefani with its strong feminine qualities, in addition to the heavy backbeat inclusion on each track.

Songs featured on the mixtape such as “Roll With Me” and “ILY2” contain a techno vibe that focus on a more dance-electronic approach, while other songs such as “Lipgloss” and “Blame It On You” utilize a more current pop/hip-hop infusion but still contain her classic techno twist. “White Roses,” which is also a featured track on the mixtape, is a slower, yet energetic beat with a heavy resemblance to songs on Britney Spears’ album “Femme Fatale,”

Charli XCX has worked with renowned artists including Icona Pop and Iggy Azalea, and her song “Boom Clap” was featured on “The Fault In Our Stars” soundtrack, securing the number eight spot on the U.S. Billboard Hot 100 chart. The 24-year-old singer was born in Cambridge, England and attributes The Spice Girls as one of her strongest influences for her music and unique sound, according to IMDb. The “Number 1 Angel” mixtape, although relatively short, offers listeners an energetic and vibrant sound, incorporating the 90’s quirky, yet edgy appeal.

While female empowerment has become increasingly popular amongst millennials in today’s age, Charli XCX’s music delivers a message of individualism and inspires a feeling of third-wave feminist nostalgia similar to that of her own artist inspiration, The Spice Girls. From start to finish, each song on the mixtape is peculiarly catchy and will have people bobbing their heads to the beat. “Number 1 Angel” makes listeners want to roll down the windows of their car while driving down PCH, blasting each track and singing along to their heart’s full content. 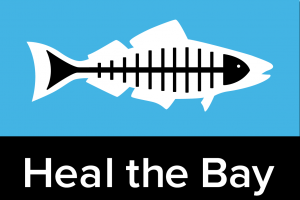 Photos by Duncan Hilby and Heal the BayLocals from all around the greater Los Angeles area congregated to Will Rogers State...
Copyright 2013 Jupiter Premium Magazine Theme
Back to top