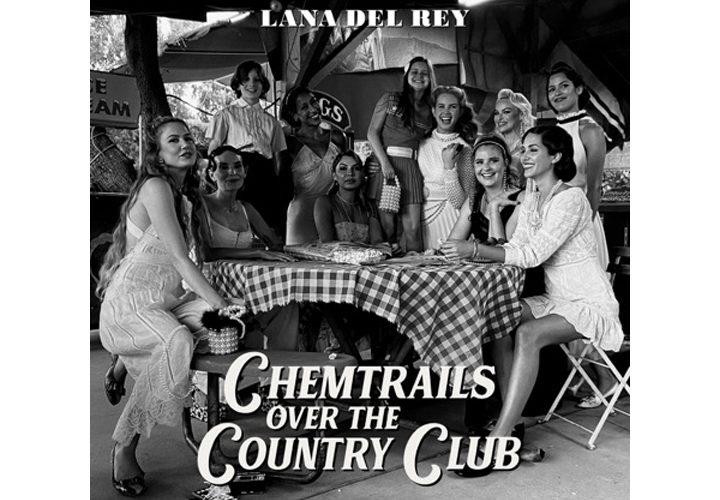 Elizabeth Grant took the name “Lana Del Rey” in 2010 before the release of her self-titled first album. Del Rey wanted her stage name to embody Hollywood glamour, beautiful mistakes and sweet-natured womanhood. She released seven albums under this name, including her latest album, “Chemtrails Over the Country Club,“ which she released March 19 with Interscope Records. The album focuses less on her usual romanticized ideals and more about her honest struggles with the inevitability of growing up.

Del Rey achieved success through her themed albums and aesthetics. Her themes include a Hollywood house mom in “Born to Die,” and a sad girl in blue jeans in “Ultraviolence.” Far Out Magazine even named “Ultraviolence” the 9th saddest album of all-time.

Del Rey produced and wrote the entire album with producer Jack Antonoff, who worked on her previous album and the audiobook for her poetry book, “Violet Bent Backwards over the Grass,” in September. Antonoff produced and provided instrumentals for her 2019 single “Looking for America,” a song released to raise money to end gun violence. 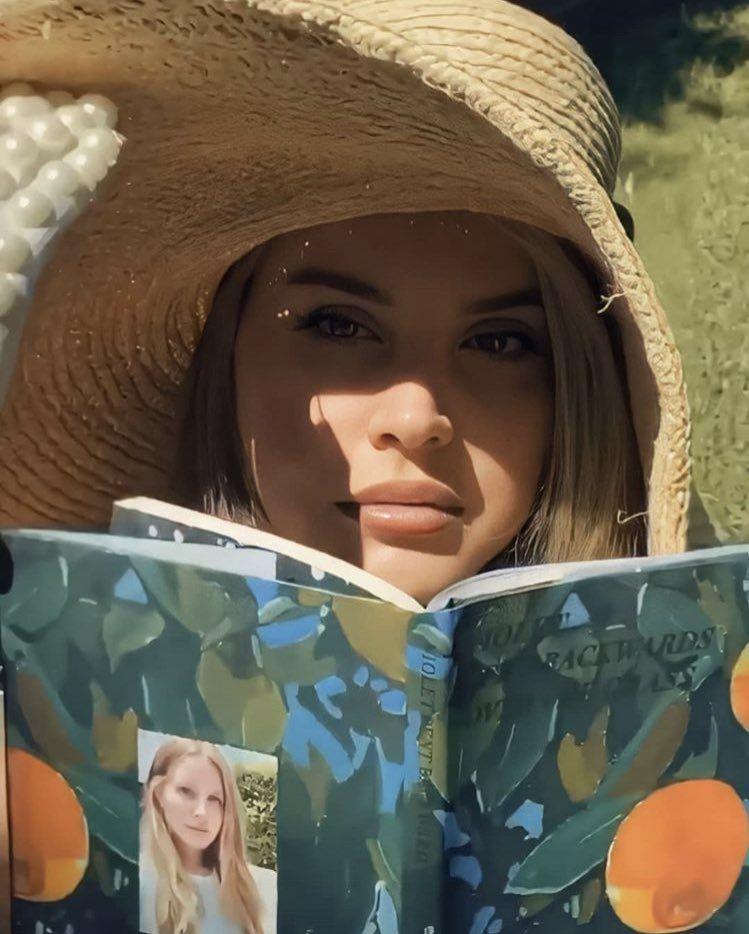 Del Rey promotes her first poetry collection, "Violet Bent Backwards over the Grass," released Sept. 29. The book included 14 poems and original photography, many surrounding her love for the Pacific Palisades and the nature of the golden state.

“Chemtrails Over the Country Club” has aspects of classic melodramatic Del Rey, but it shows the listener a more vulnerable side to her usual fantasy-focused lyrics.

Del Rey keeps her continuing theme of toxic relationships, featured in songs from past albums like “Off to the Races,” or tragic American royalty, in “National Anthem” and “Born to Die.” Yet, the new album’s lyricism focuses on honesty.

In this album, Del Rey expresses her fascination with leaving the entertainment industry and questions what her life would be like without fame. Her song “White Dress” says, “When I was a waitress working the night shift/ You were my man, felt like I got this/ It made me feel/ Made me feel like a god/ It kinda makes me feel like maybe I was better off.”

Del Rey even goes as far as to idealize small town community in the title track “Chemtrails Over the Country Club.” The song says, “Suburbia, The Brentwood Market/ What to do next? Maybe we’ll love it/ White picket, chemtrails over the country club.”

This song suggests ditching city life and chaos and it discusses leaving the riches that “country clubs” represent and settling down. Lyrics like this show how Del Rey evolves in her songwriting; writing honestly while she experiences the tenderness of growing up. 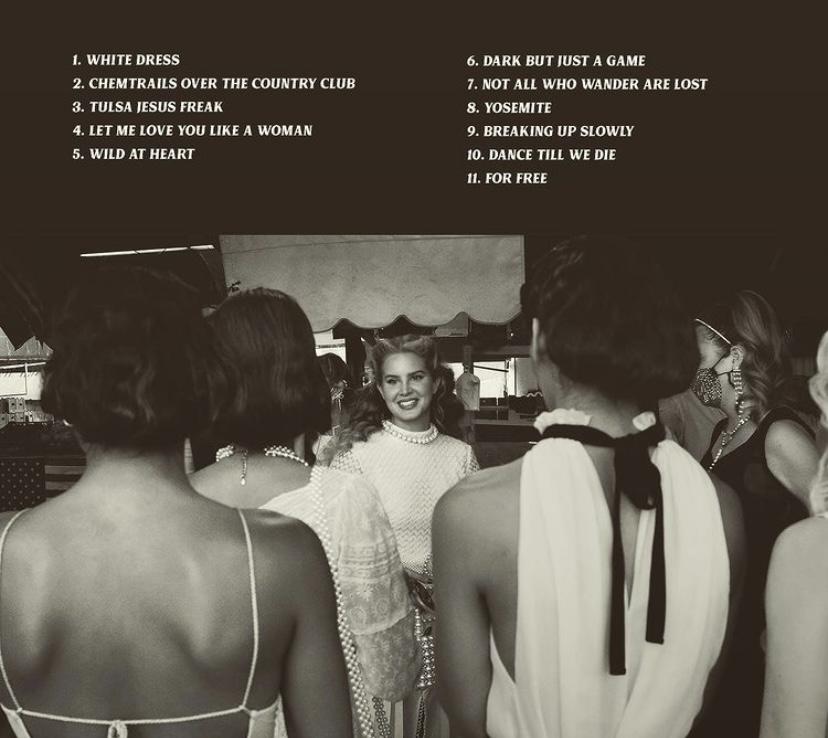 This album is instrumentally authentic to the signature style Del Rey is known and loved for producing. Some songs such as “Dance Till We Die” sound similar to her older songs such as “Venice Bitch,” in regards to piano and synth instrumentals.

Del Rey stays true to her themes of Los Angeles in this album, as her song “Wild at Heart” says, “You made me crazy/ To see your pretty pics on Sunset Boulevard.” Del Rey is known for her glorification of California. In her song “West Coast” from her 2014 album “Ultraviolence,” the song says, “Down on the West Coast/ They got their icons/ Their silver starlets/ Their queens of Saigons/ But you’ve got the music/ You’ve got the music in you.”

Along with her trademark for romanticizing the golden coast, the new album maintains her usual themes of labeling herself as “insane” or “weird,” exaggerating her feelings of being an outcast. Her song “Tulsa Jesus Freak” says, “You know when you chose me/ I was nothing but ordinary.” Her song “Chemtrails Over the Country Club” says, “Normality settles down over me/ I’m not bored or unhappy/ I’m still so strange and wild.”

The reason Del Rey gained popularity quickly, especially among teenagers in the phase of self-discovery, is because she remains vulnerable. She sees people craving individuality and uses music to help make them feel seen. 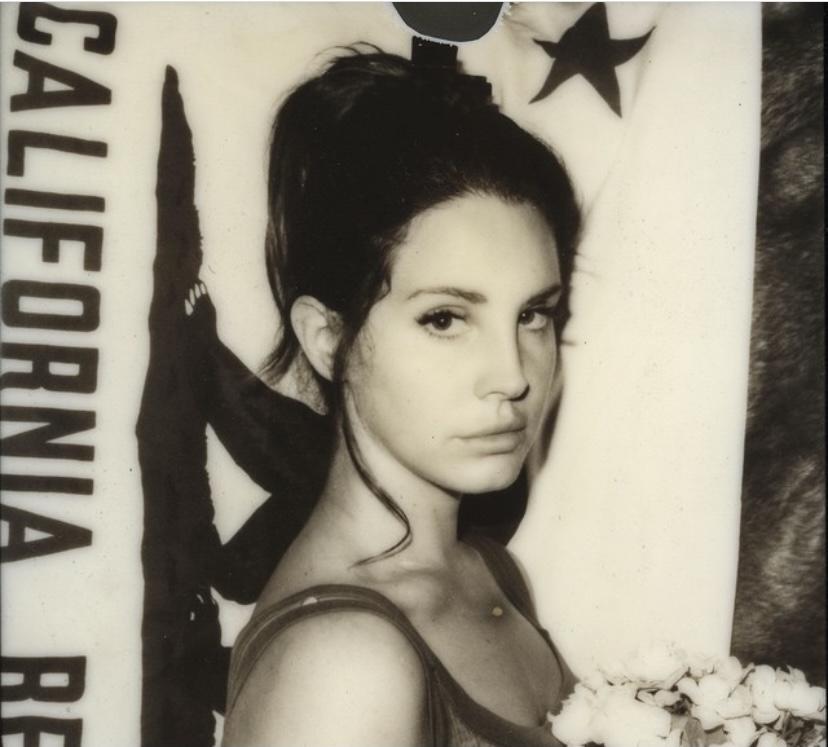 Del Rey poses at her home in Los Angeles in 2015 in front of the California flag, matching her aesthetic as an artist. Del Rey is originally from Manhattan, N.Y., but when her career began, she decided to personify LA.

The last song on the album titled “For Free” is an alternative pop dream, featuring Weyes Blood and Zella Day.

The song “For Free” is a story written about a man playing clarinet on the street with no audience. The song conceptualizes the idea of fortune and fame versus tranquility and purpose, the overall theme of the album.

The song says, “Nobody stopped to hear him/ Though he played so sweet and high/ I meant to go over and ask for a song/ Maybe put on a harmony/ I heard his refrain as the signal changed/ He was playin’ real good for free.”

Del Rey took to her Instagram on March 20 to announce that “Chemtrails Over the Country Club” will have a sequel album, “Rock Candy Sweet,” releasing June 1.

“Chemtrails Over the Country Club” is Del Rey’s most honest album. The listener can hear her bloom, both musically and personally. She says in the album that “Not All Who Wander Are Lost,” yet every listener is encouraged to wander into the arms of Lana Del Rey.

“Chemtrails Over the Country Club” is available to stream on Spotify, Apple Music and YouTube Music. 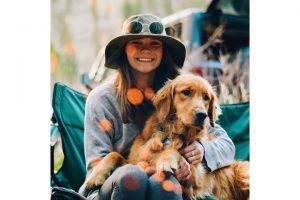 First-year Courtney Hancock camps with her friends in Deer Creek, Colo., in June 2019. Hancock said she enjoys being in nature.Photos...
Copyright 2013 Jupiter Premium Magazine Theme
Back to top