Address the Past to Advance to a Better Future 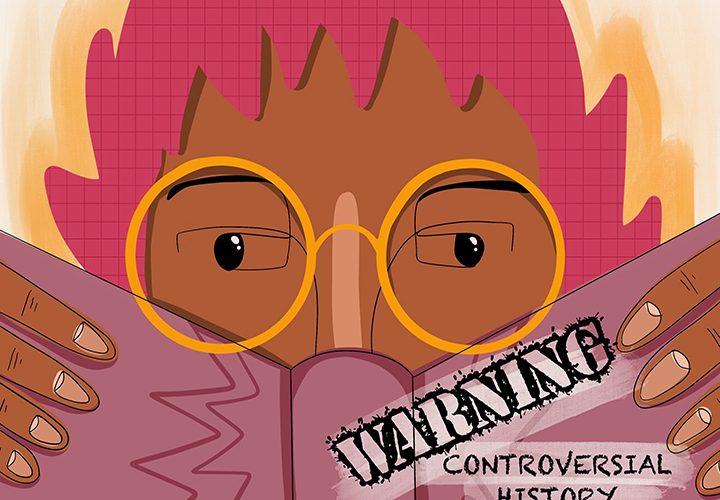 America has a long list of horrid history that formed it into the nation it is today. From the murdering of indigenous people to the slavery and racial subjugation thereafter, the United States has an odd way of acknowledging and learning from its mistakes. When observing history, the Pepperdine community and the world need to acknowledge the transgressions of the past and help society continue to heal and learn from it.

For instance, the slaughtering of the indigenous people before the 1900s brought the indigenous population from “several million to 237,000,” as reported by Minority Rights Group International. While America did give a formal state of apology and give — while mismanaged — reparations, is that enough to recognize the harm the U.S. has done?

Money doesn’t equivocate to the loss of human lives, and the U.S. can’t use a check to erase or ignore history. Some schools neglect to teach about the history of the indigenous people after the 1900s, as reported by Pacific Standard. Students in elementary and secondary school education have a “vast majority of references to American Indians — 87% — portrayed them as a population that existed only prior to 1900. There was ‘nothing,’ she said, about contemporary issues for American Indian populations or the ongoing conflicts over land and water rights or sovereignty.”

Those who are unaware of history are doomed to repeat it, and if we continue not to recognize it as a critical part of the past, we will continue to make the mistakes of subjugation and pain.

Take note of Germany and how its citizens now acknowledge and reconcile with their past surrounding World War II and the Holocaust. National Holocaust Memorial Day, which is a time when memorials and art are strung across Berlin, is Jan. 27. For example, the Stolpersteine — which commemorates deceased Jews by inscribing their names in brass on the spot where they were last sighted alive — began in 1992, Peter Eisenman designed the Holocaust Memorial in Berlin and the Memorial to Homosexuals Persecuted Under Nazism opened in 2008, as reported by The Local.

For the past 25 years, Germany has been trying to learn from its transgressions and educate newer generations on the harm done. This is far more powerful than reparations since the country as a whole must take on the role of learning and repairing the relationships that predecessors damaged. This way, issues of this nature don’t repeat themselves.

The Pepperdine community on a local level also needs to confront its complicated history. How should our campus react to Pepperdine’s connections to the Trump administration? We can choose to Ignore these connections or embrace them. President Donald J. Trump is known for his political bluntness and his brash statements against women and minorities. Some believe his treatment toward minorities is negative.

Pepperdine also has a history of treating marginalized groups — such as Native Americans and LGBTQ+ students — negatively, including through instances with the wooden carving or the Freedom Wall. Pepperdine isn’t always living out its mission statement for “the search for truth,” and that won’t get better unless Pepperdine admits its faults and implements change.

As a school community and a world community, it’s imperative to realize that setbacks and errors are a part of us. Pepperdine — from an administrative and student perspective — needs to publicly state its connections to Trump and its discriminatory history as well as provide new policies to counteract it and prevent it from happening again.

And the world needs to encourage historical education and teach future generations to evaluate history. This includes going into depth on the history of marginalized groups and having nations lead in starting the discussion by encouraging more politicians to speak out on the issues. 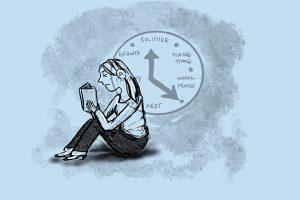 Art by Ally ArmstrongIt seems as though the word “no” does not exist in the vocabulary of Pepperdine students....
Copyright 2018 Pepperdine Graphic
Back to top