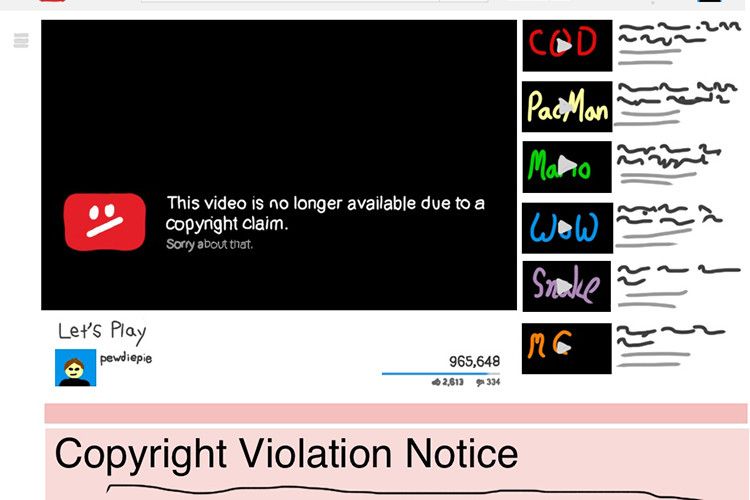 For at least six years now, I’ve been a subscriber to a number of gaming channels on YouTube. The gaming channels take many forms. What most of them have in common is that they involve the creator posting footage of his or her gameplay with a specific video game.

As a gamer, watching a video game play out was fairly entertaining. However, many of these gaming channels took it a step further with running commentary behind the game to entertain viewers. These kinds of videos are commonly referred to as “Let’s Plays.”

Several gaming channels since then proceeded to form entire gaming “networks” on YouTube. They’ve gone from simply commenting on video games to announcing gaming news and reviewing video games. Since their inception, these videos have gained a surprising degree of popularity on YouTube as demonstrated the Let’s Player PewDiePie. He is currently the most subscribed channel on YouTube at more than 21 million subscribers according to YouTube’s channel statistics.

I only became aware of the potential problems these individuals faced two months ago, when the controversy surrounding the YouTube Content ID system was at its peak.

YouTube videos by numerous creators were suddenly being flagged for copyright violation or removed outright. This was due to the newly updated YouTube Content ID system. The Content ID system compares newly submitted videos against a database. If there is a match, the video is flagged and subsequently taken down. The issue was that many of these gameplay videos had already passed inspection months, if not years ago.

Needless to say, the video posters were not happy with the sudden stream of copyright violation notices that entered their inboxes. Much of that rage is fairly justified. Even if it seems that they are just playing video games, these video creators put much more work into their videos than most realize.

For a video creator to make money off of ad revenue, he or she needs to attract at least several thousand viewers per video. For those running gaming channels, this means finding ways to attract an audience. After all, there are many gameplay videos on YouTube that people can watch.

In order to profit, a video creator needs to do something to distinguish himself. Gaming channels have to rely on humor and insightful commentary to carry through the on-screen gameplay. Without that, it just becomes another video walkthrough.

Though not everyone will agree with PewDiePie’s style of humor, there is no doubt that he is an entertainer, and not just an ordinary video game player. Why else would so many flock to his channel? The issue that the YouTube copyright controversy illuminated is that these honest individuals are being mixed up with the frauds who steal gameplay footage from major websites to make money.

Before a video gets flagged for copyright, it can still run ads for a short period of time. A user could submit several videos with purely copyrighted content and get the money from the resulting ad revenue. When the video gets taken down, the user could then simply move on and create another account to redo the same process. These are people who blatantly steal gameplay from professional outlets and try to pass it off as content that is certifiable for earning revenue.

It is understandable that those running YouTube wish to catch these individuals as to avoid lawsuits from the various publishers and developers who are having their products broadcasted without their permission. However, the problem is that these individuals exist on the same site as those who just want to make an honest living doing what they love. Recently, YouTube updated its submission system, requiring all video creators to submit their videos through an approval process.

The new system requires the creator to submit the video a few days in advance before its scheduled release so that all of its elements can be inspected. Those who have not had a history with copyright violations will be scrutinized less. On the flip side, it will make it even harder for new people to monetize their gameplay videos, especially if they rely on a quick release schedule. It seems even more unlikely that Let’s Players, commentators, and reviewers will be able to make money, at least not at the rate that they are used to.

Trying to fix YouTube’s copyright systems will be a complex endeavor. It’s a shame that until then, honest gaming channels will be mistaken for frauds looking to make a quick buck. 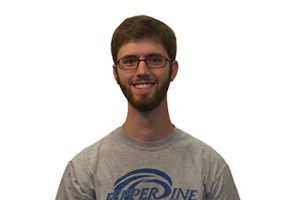 Right around November, people across the United States stream to polling stations to cast their vote in whatever election...
Copyright 2013 Jupiter Premium Magazine Theme
Back to top