You Are, Indeed, A Child Of God 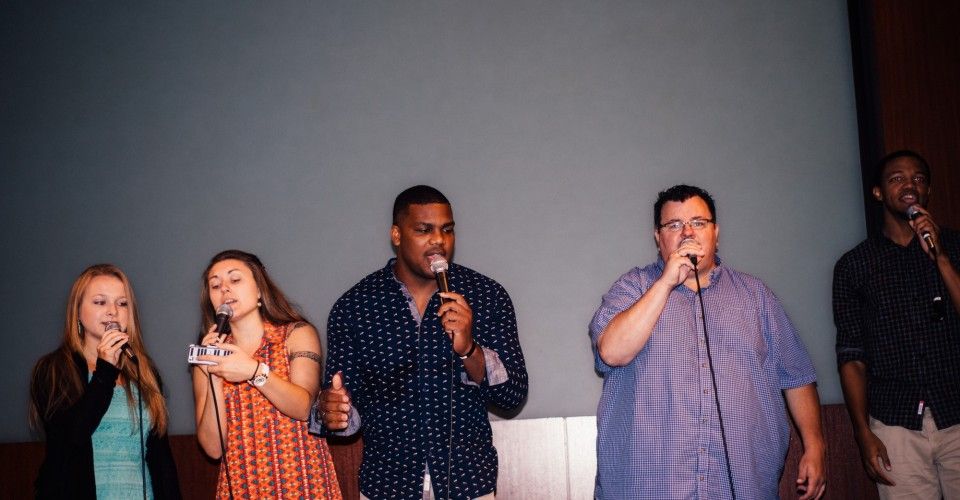 I was sound asleep when I was abruptly awakened by the pleasant voice of the flight attendant announcing our descent. I pushed the window cover up, and I saw the promised land for the first time with my own eyes.

This was the land I was told flowed with milk and honey. There were palm trees and a mountain range that seemed to guide the plane to the landing strip at LAX. For a kid from Rochester, New York, who had never left the East Coast, this already seemed like a piece of heaven.

I stepped off the plane with my dreams in tow. I had never visited the campus, but I was on my way to Pepperdine University.

I was no average freshman when I arrived at Pepperdine six years ago. I wasn’t coming to college to find out who I was. I was coming to let the world know who I was — or at least who I thought was.

I was a Black man who grew up in the Churches of Christ, who played basketball, played piano, sang, wrote music and particularly enjoyed public speaking. I spent my time within the context of these identifiers for many years. I sang in various singing groups, led worship, spoke at various events and played intramural basketball and football. This was my life, and this was how I assessed my worth.

The problem was that when there was no event to speak at, no touchdowns to throw and no songs to write, I had no idea who I was. I needed attention to feel validated, and — little did I know — I enjoyed these things partly because I received the validation I craved.

Then, about a year ago, my fortress of self-validation came crashing down. Songs were suddenly difficult to write, there were no events to speak at, my jumper was finding nothing but the rim, and the relationship I was in fell apart. Law school was challenging me in ways I did not want to be challenged, and all the other areas of my life were not affirming me. I was utterly lost.

Everything I based my identity on was systematically taken away. I wasn’t using my gifts for people to see Christ through them. All you could see was me, and therein lay the problem.

This was all by design. The Lord took away the things in which I had placed my identity to begin showing me my real identity. I was falling, but it was right into the palms of the faithful creator. All was dark, but then the lights turned on, and it was all clear: I was a child of God. I had placed my identity in things that are not eternal, and I let them become idols, acts of worship to the god known as Rmani Crawford. God took them all away to show me my overwhelming pride and self-centeredness.

A shift was happening, from knowing a lot about God to actually knowing God. He brought order into the chaos of my life by working a desire in me to go on daily prayer walks and dive headfirst into the Bible. He showed me how sinful I was, while always affirming my identity as his child.

He planted life-altering, life-creating truths in my heart. The gift giver broadened my understanding, as described in Psalm 119. He was showing me that I don’t get to earn my salvation — Jesus did that. But he’s making me look more like Jesus for his glory: “Through one sacrifice, he has forever made perfect those who are being made holy” (Hebrews 10:14).

Being less sinful doesn’t make me more saved. But God makes me less prideful and more self-controlled because he wants me to be like Jesus, which is the result of being saved. This is sanctification.

A large part of God’s sanctifying work within the lives of his children is the deconstruction of our “identities.” Many of us, among whom I am chief, think of ourselves according to identifiers like athlete, musician, writer, Black, White, Asian, Catholic, Protestant, nondenominational, Jewish, Muslim, pre-med, Business major, sorority girl or frat bro. College is where so many come to find, affirm and grow into their “identity.” God has a way of gently deconstructing our identities and replacing them with our real identity: child of God.

God told me, “Rmani, it does not matter that you are a musically and athletically inclined Black man from the Northeast who grew up in the Churches of Christ and enjoys public speaking. What matters is that you are my child. Now, let me spend time telling you what that means.”

But then, a paradox: God also says, “It matters that you are a musically and athletically inclined Black man from the Northeast who grew up in the Churches of Christ and enjoys public speaking. You are these things by my design. I will uniquely reveal myself to you because of how I’ve made you and guided you and thereby expand my name and renown.”

Whatever you are, I hope you come to know that you are indeed a child of God. 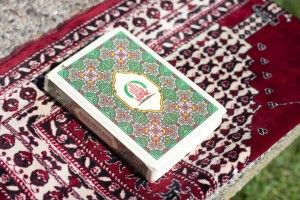 Photos by Megan WonSince being immersed in Christian culture at Pepperdine, Muslim students reflected on the shifts in their...
Copyright 2013 Jupiter Premium Magazine Theme
Back to top