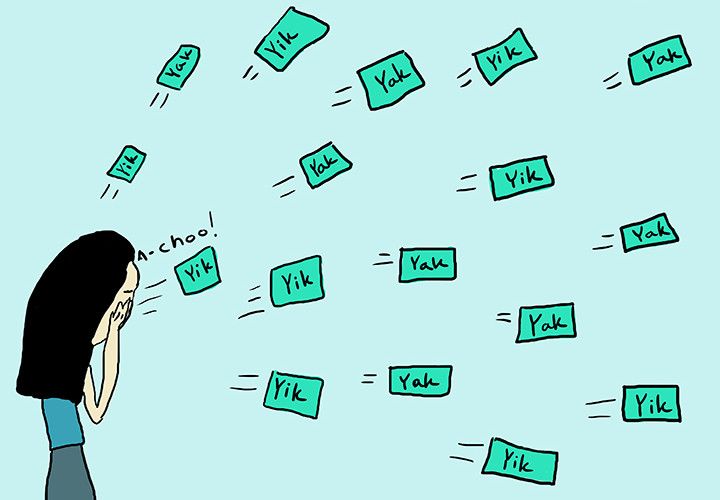 The recent scare at the University of Missouri has prompted students at multiple college campuses across the country, including Pepperdine, to advocate for the banning of the app Yik Yak. You may be familiar with this anonymous location-based app, on which people can post whatever they want to the feed for their surrounding area. The app has been at the center of at least nine threats of violence on college campuses in the last year alone. While Yik Yak is not the only online platform on which threats are posted, this is still a disturbing amount of threats on one site.

Many comments on Yik Yak are harmless. The app, since it is based on location, is primarily used for jokes specific to the community or university in the area. It is rare that anything more than banal in content is posted on Yik Yak, but recently it has been in the news in conjunction with threats and hate speech. Despite the low percentage of threatening material posted on Yik Yak, the effect that the negative material has had across the nation has been profound, and it shows the power and danger that anonymous posts can have.

Yik Yak’s ability to disseminate information rapidly adds to the problematic nature of the app when something threatening is posted. While Yik Yak is not the only app through which information can pass so quickly, the anonymity of the app makes it easier for people to post anything.

This can be seen by how quickly anonymous threats portending racial violence at the University of Missouri last Tuesday spread and reached national awareness. The threats at Mizzou were found to be false, and on Nov. 11 a man was arrested in conjunction with the posts who did not even attend the University of Missouri. While the app is anonymous, it is still possible to track where the posts come from.

The man who was arrested was still able to get on the location-based service from the surrounding area, despite not being a student, and post about planning a shooting on campus aimed at students of color. In this particular situation, the anonymous poster did not intend to follow through on his threats. According to the Los Angeles Times, his intention was to rattle students, not to actually shoot. We live in a time in which, unfortunately, every threat must be taken seriously. Gun violence is increasingly prevalent in our society, and anonymous apps such as Yik Yak make it easy to say offensive and ignorant things that would not go over as well outside of the Internet. Yik Yak has attempted to make it harder to post hate speech and threats on the app by adding warnings before allowing certain words to be published, such as “bomb.”

This serves as a possible deterrent against carelessly posting something threatening, but still allows such posts to be published. Like other websites and apps, Yik Yak has a team of moderators that checks the site for material that is hateful or potentially dangerous, and posts can be down-voted to a point at which they are taken off of the feed; but obviously this has not worked in the case of the Mizzou threats and the other incidences of posts about violence on college campuses.

Offensive material posted on Pepperdine’s Yik Yak feed in the last month, along with the threats from Mizzou and across the nation, may leave students wondering how to stop offensive and violent anonymous posts.

How Pepperdine will address this problem is yet to be seen. The sit-in at the Caf on Friday issued a list of mandates to the administration in order “to maintain Pepperdine University’s ‘commitment to the highest standards of academic excellence,’” including one that urges “Prohibiting the use of the Yik Yak app on any University-provided servers or Wi-Fi connections.” This would potentially decrease the amount of traffic on the app.

As evidenced by the threats on Yik Yak, including the events at the University of Missouri this last week, we live in a culture in which Internet threats are pervasive and must be taken seriously. The problem with Yik Yak is not the ability to post anything, but the anonymity with which the posting can be done. The only way to make people more accountable for what they post is to take away the anonymity they hide behind. 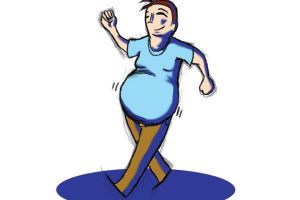 Art by Christopher ChenI first realized that I was fat when I was in the seventh grade. Not because my doctor said anything;...
Copyright 2013 Jupiter Premium Magazine Theme
Back to top