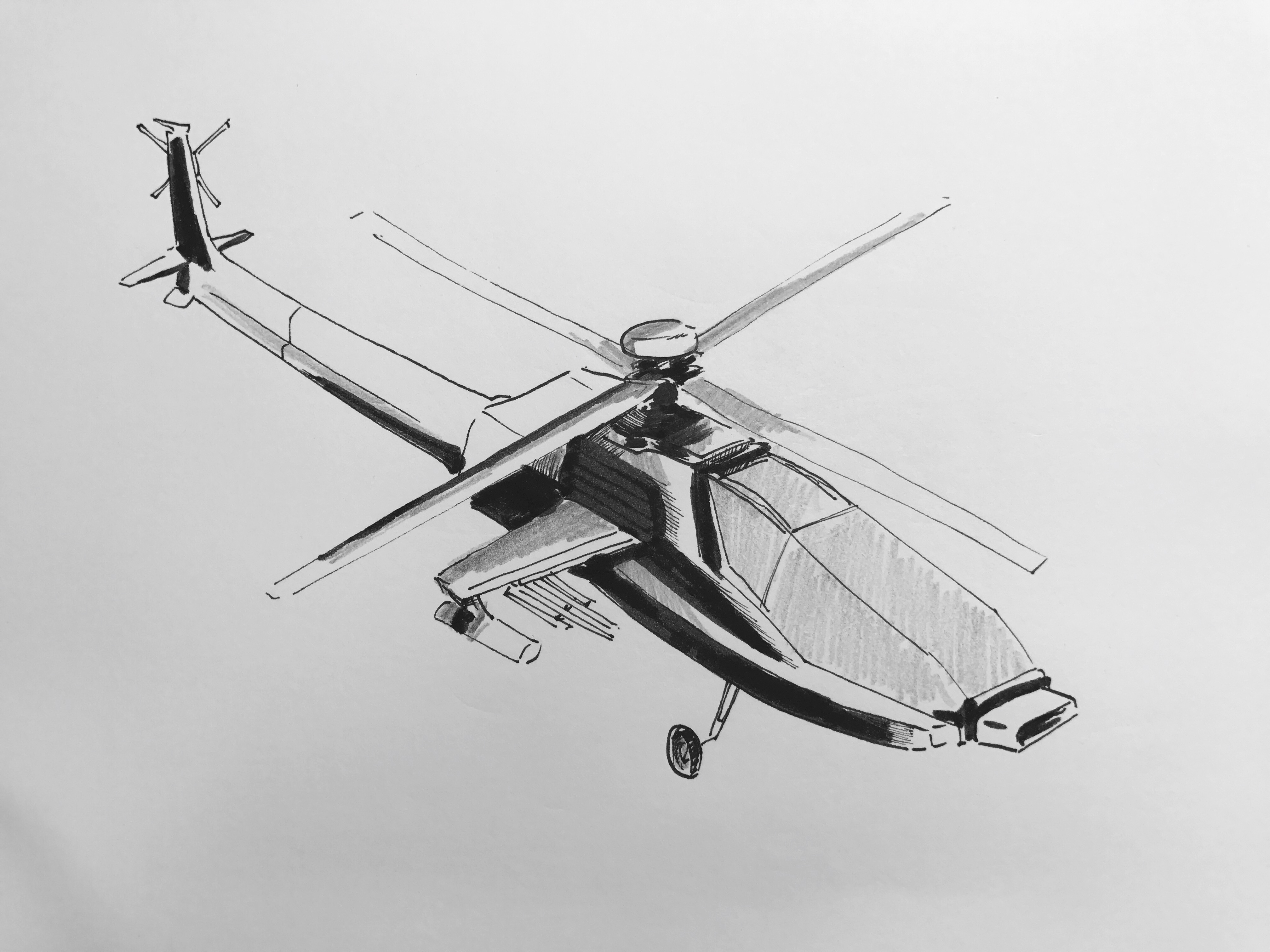 The first military action authorized by President Donald Trump, a military raid on an al-Qaida in the Arabian Peninsula compound in Yemen, resulted in the deaths of NAVY Seal William “Ryan” Owens and an unknown number of “civilian non-combatants,” which “may include children,” according to Luis Martinez’s article, “US Military Determines Civilians ‘Likely Killed’ in Yemen Raid” published Feb. 1 by ABCNews.com.

Military actions of this caliber, performed without the knowledge or consent of the American people, are a dangerous holdover from previous administrations. Defenders of the military raid might claim that Trump has only continued a pattern set by the Obama administration’s military action in the Middle East. This fact does not recuse Trump in the slightest for his actions; rather, it serves as an even more pressing reminder of the human cost of the United States’ current broad-scale interventionist foreign policy.

The exact number of civilian casualties from the raid is unclear, due to varying reports from local and military sources. Local sources allege that “24 people were killed in the operation, including nine men, six women, and nine children,” while General Josef Votel cites “between 4 and 12 casualties,” according to Merrit Kennedy’s article “Top U.S. Military Official Takes ‘Full Responsibility,'” published March 9 by NPR. Included among the children, Kennedy writes, was “the 8-year-old daughter of Yemen-American terrorist Anwar Al-Awlaki.” Even the low estimate is staggeringly high, and, unfortunately, the incident is not without precedent.

President Barack Obama assessed that “between 64 and 116 civilians” were killed by “drone and other airstrikes” in the course of his administration, which is heavily “criticized as undercounted,” according to Spencer Ackerman’s article “Obama claims US drones strikes have killed up to 116 civilians,” published July 1, 2016 by The Guardian.

Even assuming that the official tallies are correct, and ignoring casualties from other military operations, this is an absurdly high number of civilian deaths; especially considering the U.S. is not officially at war with the countries in which it conducts these operations. This wanton disregard for human life is one of the most haunting legacies of the Obama administration, and it appears that the Trump administration is enthusiastically continuing, if not escalating, this precedent.

The father of slain Navy SEAL Owens has raised pressing questions over the true purpose of the raid, according to CBS/AP’s article “Father of Navy SEAL killed in Yemen raid refused to meet Trump,” published Feb. 26 by CBS.com. “For two years prior, there were no boots on the ground in Yemen — everything was missiles and drones — because there was not a target worth one American life. Now, all of a sudden we had to make this grand display?”

In an attempt to prove that the January Yemen raid was “a counter terrorism success,” the U.S. military released a 10-year-old video created “by Islamist militants” and then retracted the footage, according to Idrees Ali’s article “US military releases, withdraws old Islamist video from Yemen raid,” published Feb. 3 by Reuters. Even granting that there may have been no ill intention in the release, this misrepresentation underscores a desire by White House officials to create the impression that the raid was somehow necessary.

White House Spokeswoman Sarah Huckabee Sanders tried to support the raid by claiming that it “did yield a substantial amount of very important intel and resources that helped save American lives and other lives,” according to the CBS/AP article. It is unclear what precisely this invaluable information was. If the release of the old Islamist footage is any indication, the intel gained from the operation was evidently not as valuable as Sanders claimed it was.

The first authorized military action of the Trump administration resulted in the death of an American soldier and a number of civilians, including children, with no evident payoff. The unchecked executive power that allows presidents to authorize such actions without any Congressional oversight should be rigorously and consistently condemned.