Women’s Panel for How to Cope with Post-College Life 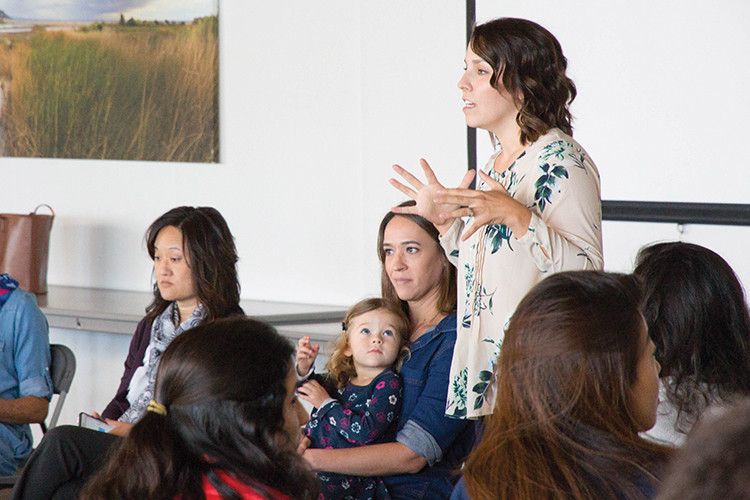 A panel of three female professors met with students Tuesday at noon in the Fireside room for a Convocation discussing how to be a woman of Christ and cope with life post-graduation.

Post-college life for De Los Santos was filled with her career and she said many times she felt like a failure when she spread herself too thin and didn’t focus on her own path.

“It was just discovering to not push up against those walls, not do what everybody else is doing or what you’re supposed to be doing, but look up to God and really ask him – leave it up to him – let him close those doors, let him open others, and let him provide your lane that you’re going to stay in,” De Los Santos said.

De Los Santos emphasized the importance of “realistic priorities and doing the things we are truly meant to be doing.”

She also said that her goal everyday when it comes to balance is to “be where I am and be fully present.”

Macrae and Erbes agreed that balance and prayer is vital post-graduate when one feels alone, overwhelmed, or scared.

“Sometimes as a woman, post-college, when I feel like I have a lot going on … what gives me peace is that when I call out to the Lord, he hears me,” Erbes said.

Erbes married her husband at 21 and said they essentially grew up together because they wed so young. She focused on signs that God has given her regarding her life and which path she should go down, referencing a time her freshman year at Pepperdine when she wanted to change her major and was given a sign by God in the form of a flyer that said “If you want to change your major, fill out this form.”

Erbes also shared some wisdom she’s learned over the course of her life about people and relationships.

“Think about people you want in your life who will help you be the best you are … people who feed your soul,” Erbes said. “Seek people out you want to learn from.”

One of those people that Erbes wanted to learn from was Priscilla Macrae. She made a point to get to know Macrae and pray with her once she came to Pepperdine to teach.

Macrae followed in her father’s footsteps to become a professor at Pepperdine, and shared how God opened up a series of doors that led her to this place. She also related life to tightrope walking.

She shared that she asks herself a couple of questions each day. They are: “Have I accomplished today what is most important in God’s eyes?” and “Am I allowing the urgent things in my life to push out what’s most important?”

Macrae also talked about a few key turning points in her life. One was when she went to Sydney, Australia with her husband and two daughters while on sabbatical and her and her husband began praying together every day. Another regarded a former student and teacher’s assistant of hers who came to her office one day. She told him she would be praying for him, but didn’t physically sit with him to pray. He left her office and left her unsettled, and she never saw him again because he was killed in a car crash that weekend. She vowed to never let another opportunity to pray with someone be passed up.

Elizabeth Ford, junior, said, “Women help other women. Having a woman mentor has been the biggest blessing because I’ve learned how to become a strong, independent female through them.”

Women mentors post-grad give female students perspective on how to balance work, family, and fun and let them know that it is a continual process and no one is alone, shared junior Nikki Winn.

“In today’s society, there’s a pressure on women to be educated, have a career and also be a mother and wife to a family,” Winn said. “As a student who plans on pursuing a career and a family life, I would benefit immensely from having an adult woman mentor.”

Amaro agreed that the themes the panelists talked about resonated with her in her own story – crying out to God and seeking counsel from those who pour into other’s souls. She also mentioned the fact that women are expected to be able to balance more than men due to cultural norms.

“Balance is a process of learning to discern what is urgent and what is important,” Amaro said.

Water Polo Falls to No. 5 Stanford 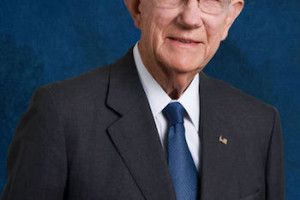