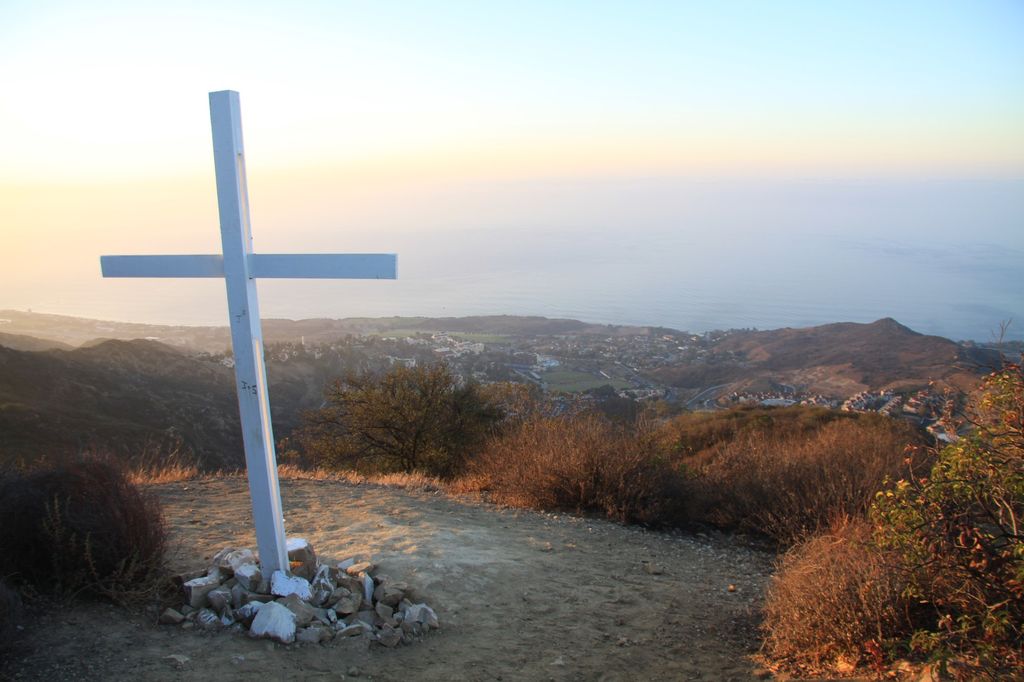 At the beginning of last semester, a 30-something-year-old man stood in the middle of a Sunday-morning service at University Church of Christ and asked the congregation if he could take the stage. It was an odd move — with his hands in the air, he asked if anybody would prevent him from making a statement before the congregation. The room was silent. He walked to the front of Elkins Auditorium and started to speak.

He was polite in the strictest sense: He did not raise his voice, he made sure the church knew that he was not speaking on behalf of the church leadership, and then he relayed his, albeit rambling, concern that the University Church was defying Scripture by allowing women to participate in services. He cited a couple verses from Paul’s epistles and claimed that women praying, speaking or leading in any capacity was against the will of God. The room was tense, and some people left the auditorium.

Politics and even theology aside, I was livid that somebody would seize the stage and represent my church — both the University Church of Christ and the Churches of Christ as a whole — in an ungraceful and, I believe, unscriptural way. I had half a mind to take the stage myself to explain to the many freshmen, for whom this was their first and perhaps only introduction to the Churches of Christ, that we do not all share this attitude, and we definitely don’t preach it in such unseemly ways. But hypocrisy kept its seat, and so did I.

The man, after his perplexing tirade, left the auditorium, and I was left reflecting on my lifelong involvement in the Churches of Christ — the highs, the lows, the support and the discord. Although my family has experienced decades of love and respect in the Churches of Christ, and even though my time with CoC has been overwhelmingly positive, I find myself disagreeing with the more conservative elements of the Churches of Christ and of Protestantism as a whole. I recall times when my mother and my sister were treated unjustly. I can clearly envision moments when I struggled to commune with a church member who spoke about women or LGBTQ people in a way that did not align with my own developing views.

Do I defend these brothers and sisters for the sake of CoC branding? Do I insist to outsiders that they are simply unaccustomed to the inner workings of the Churches of Christ, and that we are being misunderstood? Do I throw my heritage under the church van?

Writings like this flow much better and have a much greater catharsis when both sides hate each other, and when the writer succeeds somehow in the end with a magnificent rant and lots of finger-pointing. The goal in these situations is to identify some ultimate evil and pin it to the mat. But I can’t do that. Itemizing sins may be the mother’s milk of a good op-ed, but it is toxic to a congregation.

My family has been a part of the CoC community for decades. Every meal I have ever eaten can in some way be traced back to the Churches of Christ. I know the sweet old couples whose conservative views sometimes clash with those of the younger generations. I eat their casserole. I go to their potlucks. I worked at their summer camps. I know all the songs and all the -isms.

The Church of Christ I know cares about missions, emphasizes intellectualism and fosters community. Unlike many other denominations, CoC has no central hierarchy, so each church is autonomous and dedicated to its locality. Its identity is that of communion, not bylaws. That can sometimes be messy. Communion and community are messy enterprises.

I also know that, lacking any central authority, schools like Pepperdine play a huge role in the Churches of Christ. They are a central part of the CoC experience, and there is a generation of older Church of Christers who care deeply about what happens on this campus. Incidentally, without those same people, Pepperdine, Harding, Lipscomb, Abilene and Rochester would not exist. We all benefit from their contributions.

I am therefore sympathetic when older or more socially conservative CoC members feel threatened or concerned about changes, even when I am the one advocating for that turn. I love what they have contributed to the world, and I find myself loving the Churches of Christ as an integral part of my identity.

Community is difficult, and when people think they have a corner on the “truth” market or an unquestionable grip on moral absolutes, toxicity is inevitable. Certainly stick to your beliefs, but be someone who compromises, who forgives, who understands and who, if nothing else, sits on the pews alongside those with whom you disagree. The Earth does not rotate by suddenly turning 180 degrees every sunrise and sunset. It turns slowly, over the course of days and eons, in incremental, unseen motions, toward the sun.

After the service and after the man finished his criticism of University Church, I caught him as he left. I was still somewhat agitated, but as I addressed him, I relaxed and said, “You hurt a lot of people today, and I firmly believe that you chose the wrong venue to say what you did. But I want you to know that I love you and that I hope you come back.” That’s what church is for me — diverse people who disagree on so much, who can cling to one another in deep worship of God as the Earth spins below.