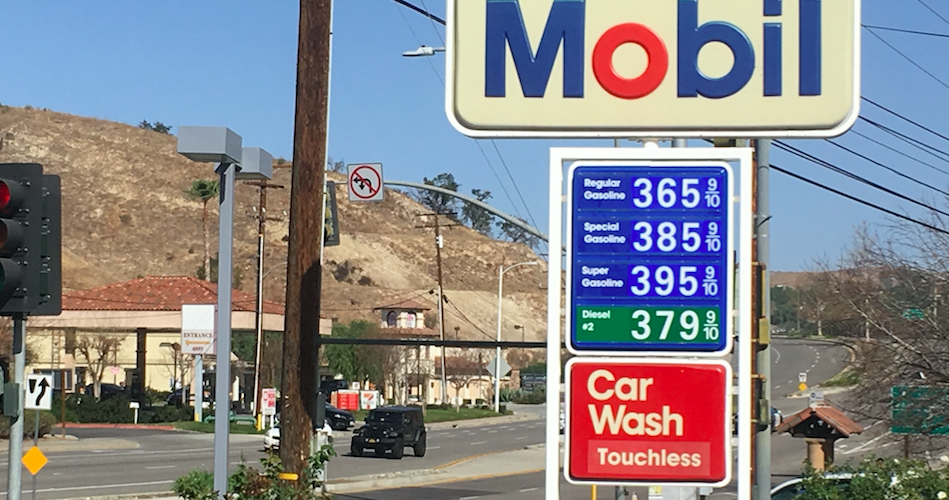 In a city known for its frequent bumper-to-bumper jams, getting stuck in traffic on the way to the daily grind is now likely costing LA drivers more than their time.

Gas prices have been on the rise since Nov. 2017 when the new California gas tax — meant to pay for road repairs — increased the price per gallon by 12 cents. From there, prices have only continued to climb. In Los Angeles County alone, the average price of gas increased 20 cents in the past month, according to AAA data. As of Feb. 10, California is one of the most expensive states to buy gas in the nation at an average $3.35 per gallon, second only to Hawaii. In October 2017, before the tax hike took effect, average California gas prices hovered around $3.07.

The beginning of the spring and summer seasons will likely mean even higher prices, said Jeffrey Spring, corporate communication manager for the Automobile Club of Southern California. But the 2017 gas tax isn’t the only factor at play.

“We saw a gas tax increase take effect last November, and that [raised prices] about 12 cents a gallon, relative to the time before that,” Spring said. “What we’ve been seeing in the last few weeks is a number of things, and a lot of them are out of our control here in the state.”

Among these factors are the rising price of crude oil in both international and national markets, standard annual refinery practices and the weather.

“We’ve seen … more demand this time of year than normal in California because we haven’t had much rain,” Spring said. “People are driving more than they would usually in the winter time.”

And, on top of all of this, Spring said, investors and speculators purchasing oil as a commodity in anticipation of high spring and summer demand further decreases availability.

These factors have combined in the past months to stoke price increases across the state.

Within California, Los Angeles and Ventura counties are among the most expensive in the state, according to AAA. 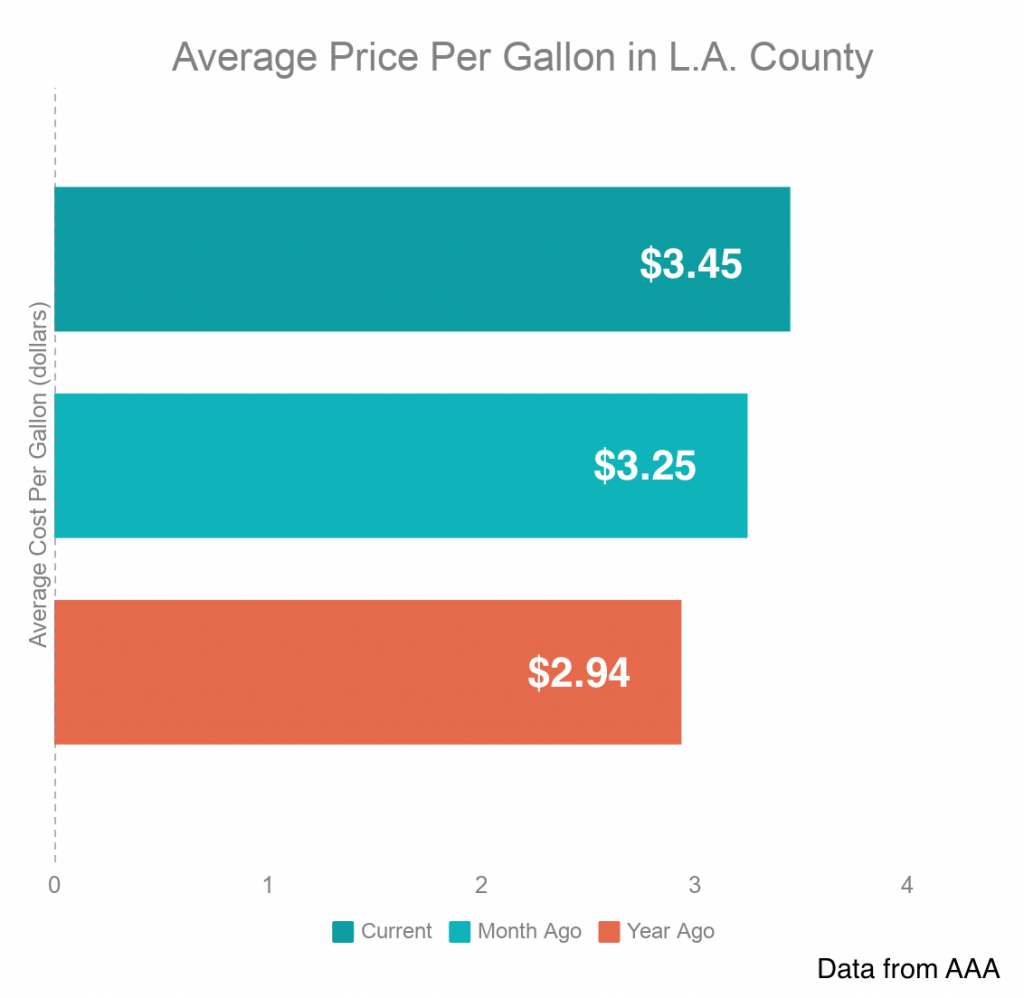 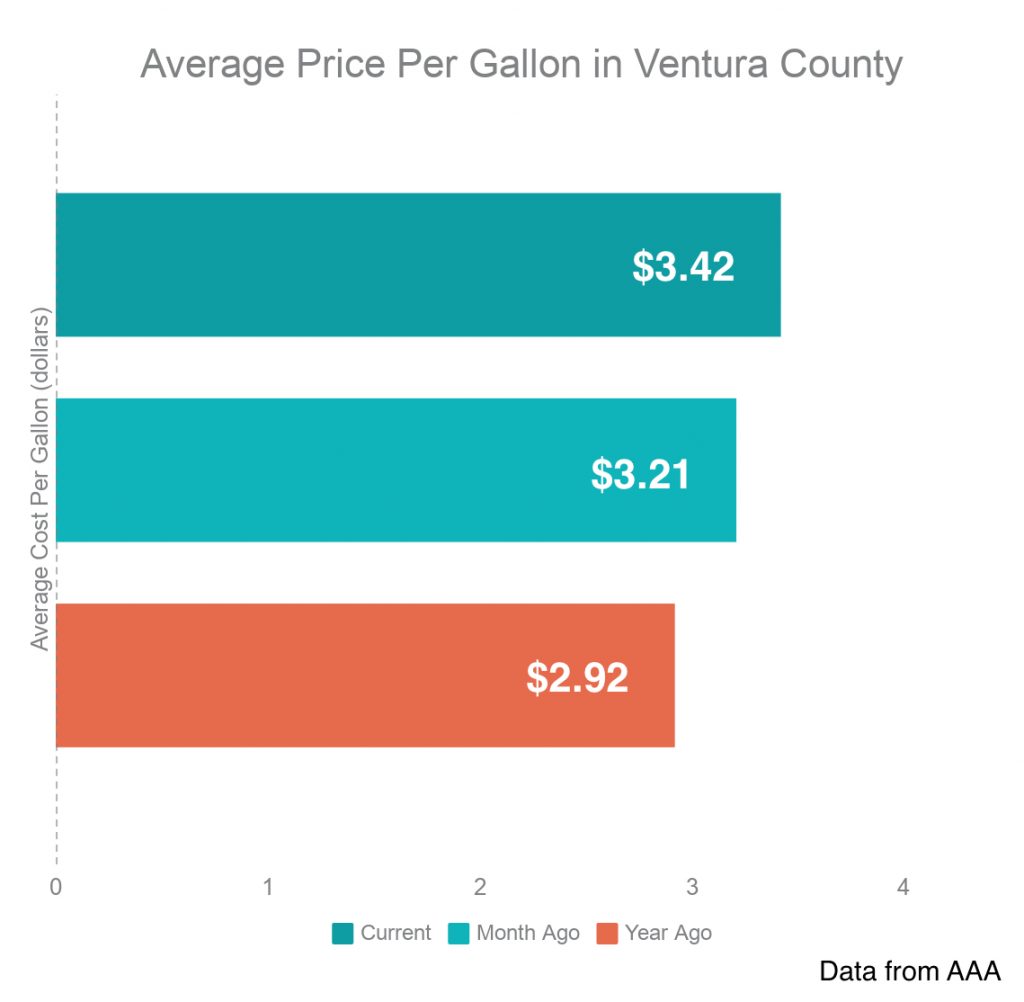 These changes have not gone unnoticed by Pepperdine students, many of whom commute to Seaver College’s Malibu campus.

Junior Olivia Belda commutes to Malibu from Calabasas and said she is willing to drive up to 10 miles in search of the cheapest gas.

“It’s kind of inconvenient for a lot of commuter students, especially because that’s our only way to get around, and when we do have to drive other places to go to work in LA or something like that, it is a big impact,” Belda said.

Originally from Bakersfield, Belda is considering leaving California after college to escape the added costs of the new gas tax and the struggles that come with a “commuter environment.”

“[I’m] definitely thinking about moving out of it just because California as itself is getting way too expensive for a recent college graduate,” Belda said.

Junior Kayla Elwy commutes 50 minutes — about 38 miles — from Ventura to attend classes in Malibu and said she has felt the impact of price increases in Ventura as well.

“[It has] probably no effect on my ability to drive to school, but I’ll definitely have to cut down in other places,” Elwy said. 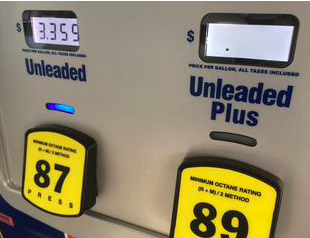 But those living in Southern California are not dropping the most cash at the pump. The most expensive place to buy gas in California is Mono County, where one gallon of regular gas costs consumers an average of $4.17.

For the LA area, not all gas-related news is bad, Spring added. Within the last week, wholesale or “rack” prices for gasoline have gone down, and he thinks this will soon be reflected in prices at the pump.

“We’ve seen a reduction in those prices and we would expect to see a tempering of gas prices as well,” Spring said. “In fact, in this last week, even though prices went up, they went up more slowly than they have in the prior two to three weeks.”

Consumers can expect prices to climb as summer approaches; however, how quickly they’ll climb is an unknown, Spring said, but he said he wouldn’t expect any major increases after those that already occurred in January and February.

Even so, gas prices pre-November are probably a thing of the past, Spring said.

“If we saw prices like that again we’d have to see the same kind of environment, which was oil prices that were in the $40 range rather than the $60 range, and we’d have to see reduced demand,” he said, adding that an improved economy over the past five years has contributed to increased demand as people return to work.

“We’d have to see a couple things that might not bode all that well for the economy,” Spring said. “[It] may be nice for the individual consumer of gasoline, but the economy may be taking a bit of a dive at that point. It’s a bit of a two-edged sword. What side do you want to be on?”

Logan Hall contributed to this reporting. 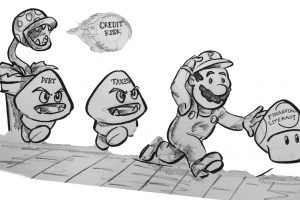 Art by Peau Porotesano It’s common for students to come to college with the dream that after graduation they’ll have...
Copyright 2013 Jupiter Premium Magazine Theme
Back to top