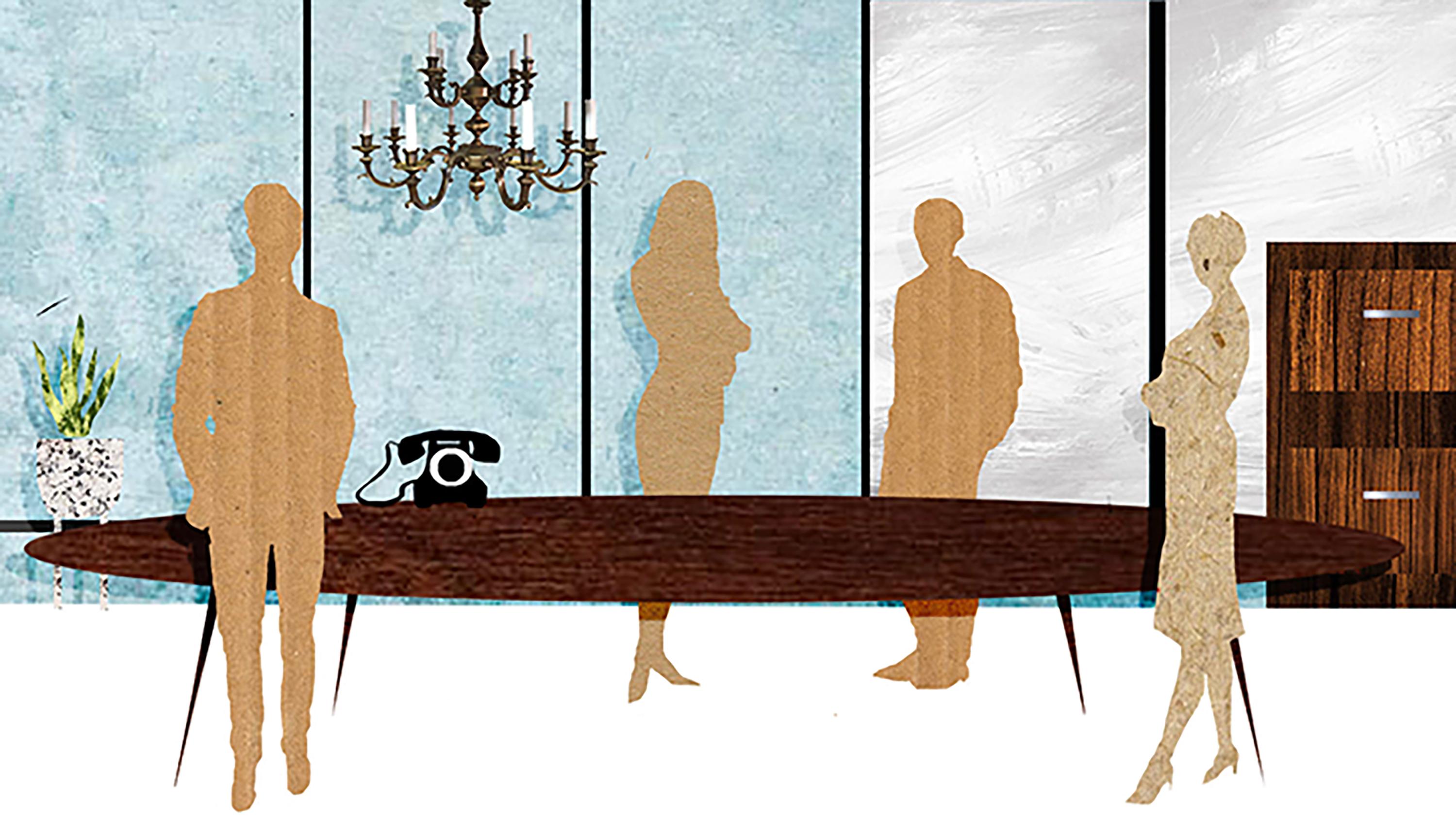 Though Pepperdine University is a nonprofit institution, it is still a business— and like most other businesses, the university has a governing board responsible for its strategic planning and operations. While other schools may call this governing body the “board of trustees,” at Pepperdine it is called the “Board of Regents.”

Pepperdine’s Board is comprised of 34 members who meet quarterly in the Thornton Administrative Building (TAC) to make decisions on everything from tuition rates and professor contracts to managing the university’s $904-million endowment.

“Unlike a commercial business, a university is not driving to optimize profit for their shareholders,” Board Chair Dee Anna Smith said. “Pepperdine’s product is its students who are leaders and ready to excel in their fields, and who have had an experience with their faith.”

As opposed to school administrators who are responsible for the day-to-day workings of the university, Smith said it is the responsibility of members of the Board of Regents to set the course on which administrators act.

“Technically, [President] Jim Gash reports to the Board of Regents,” Smith said. “So we function as governors, which is different than managers; our role is to give strategic high-level direction to the university and the senior leadership team.”

Danny DeWalt, vice president and chief of staff of Pepperdine, works as the liaison between the Board of Regents and university administrators. DeWalt said the Board convenes for two days of meetings in the months of September, December, March and June to do their work for the year.

“The Board is broken up into committees; there’s eight or nine committees, each assigned to various aspects of the university,” DeWalt said. “Committees come in and meet on Monday, and they typically have a dinner on Monday night together — oftentimes bringing in students from the arts to play music or sing.”

On Tuesday morning, Board members reconvene in their committees to continue their work. DeWalt said these committee sessions are followed by a four-hour meeting among the entire Board of Regents.

“Dee Anna chairs the meeting, and the Board runs through the committee reports: what did the committees talk about? What actions did they take? What actions are they recommending that requires Board approval, and what important strategic topics are in front of us that need to be discussed and talked about for action and planning?” DeWalt said.

Keith Hinkle is the senior vice president for advancement and chief development officer at Pepperdine. Hinkle said the Board of Regents makes decisions that have a direct effect on students.

“They’re in charge of hiring a new president and approving budgets for the university,” Hinkle said. “Any time there’s a rate of tuition increase, that’s the Board determining that rate of increase.”

Smith’s selection as Board chair occurred in the Fall of 2019, concurrent with the inauguration of President Jim Gash. Though her role as chair will not be effective until June, Smith said as she transitions to her new position her goal is to build upon the success of the past administration by initiating a discussion about the Board’s selection process. 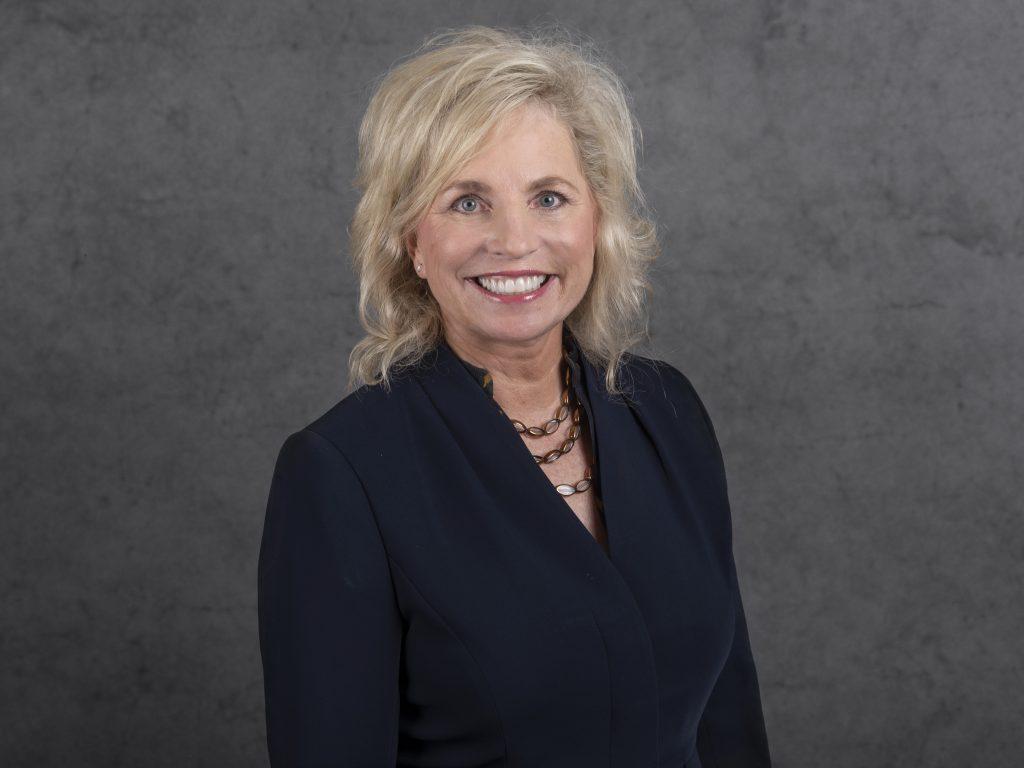 “With President Gash being a new president, and [me as] the new Board chair, we just don’t want to be assuming that what has always been done is perfect,” Smith said. “What may have worked five years ago, or 10 years ago or 40 years ago, might not work today; so we’re taking a fresh look at the process by which we select Regents to ensure that it is relevant for Pepperdine today.”

Regents serve for three-year terms, according to DeWalt. At the end of their term, some Regents may be welcomed back to another three-year bout on the Board. DeWalt said there are no limits to the number of times a Regent can be renewed.

“We have Regents who have been on for decades — many, many, many terms,” DeWalt said. “We have others who come on for a three-year term and then go off for a million different reasons, as you can imagine.”

Smith and DeWalt said one of the Board’s committees is responsible for recruiting new members. Among the criteria for becoming a Regent are skill, experience and an affinity for the university.

“We are looking for Regents to have skill sets that are important when it comes to governance,” Smith said. “And do they have a missional fit to Pepperdine — did they go to school here? Did their kids go to school here? Are they inspired by the Christian mission?”

Another factor that comes into play when picking regents is fundraising expectations, including donations.

“The hope is that the Board is going to both financially support the university and help generate financial support for the university,” DeWalt said, referring to the Board’s ability to attract potential donors to the school.

Pepperdine’s Board of Regents website reveals a list of impressive resumes: from lawyers and executives of multinational corporations like Mrs. Smith and Brett Biggs, to those in the medical profession — like philanthropic dentist Marta B. Tooma.

Smith spoke about balancing her busy schedule as CEO of Sarah Cannon with her responsibilities as chair of Pepperdine’s Board of Regents. To serve both positions, she has had to make sacrifices like leaving other boards she formerly served on in Nashville.

“I do what I’m passionate about,” Smith said. “For me, personally, I knew that being a Regent was going to be lots and lots of hours, and so I just made that commitment. […] I said, ‘This is important to me.'”

Sacrifices are not hard to come by on the Board of Regents, according to Smith, especially since Board members are not compensated for their work.

“We do what we’re passionate about, we find a way to make it work and I think that’s what these Regents do because they’re doing this for love,” Smith said. “This is for love of Pepperdine.”

All of the sources involved with the Board of Regents acknowledged that many students feel a disconnect between their day-to-day lives and the decision making of the Board. Hinkle said this discrepancy is somewhat expected.

Smith said there are logistical challenges that prevent Board members from interacting with students on a regular basis.

“I’m not walking around every day like President Gash, so obviously students won’t feel like they know me,” Smith said. “I don’t live on campus, and that’s just human nature — if you don’t see me, you don’t know me; that’s just our humanity.”

DeWalt said it is easy for students to simply view the Board as a monolithic body that controls the school, but the new Board has made it part of their agenda to be more involved in student life.

“I think the new Board really wants the students to understand who they are and what they’re up to,” DeWalt said. “There’s no secret — it’s just a matter of doing a better job communicating.”

Ultimately, the Board of Regents have the students’ best interests at heart, according to DeWalt.

“I wish every student could be the fly on the wall in a Board meeting,” DeWalt said. “If students can hear the way Board members care, more than anything else, about our students and the impact of their decisions on our students, they’d be a little bit overwhelmed by the favor and support that the students have from the Regents.”