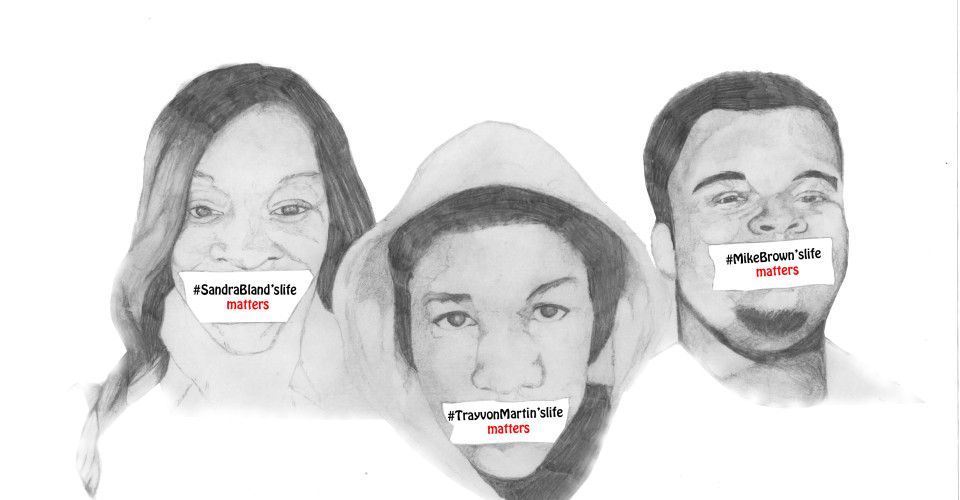 The biggest disconnect between the #BlackLivesMatter movement and “white America” is not political, economic or institutional — it’s emotional.

Of course, there are severe structural inequalities between black and white communities, and of course they merit discussion. For instance, the black unemployment rate has remained twice as high as white unemployment since 1963, and according to Brad Plumer at the Washington Post in 2013, “the black-white economic gap hasn’t budged in 50 years.” In fact, “A typical white household has 16 times more wealth than a black one,” wrote Laura Shin in Forbes in March. But the rallying cry of the contemporary black movement is a bitter plea more than a policy analysis, they say: “We want you to care that we’re dying,” they say.

Somehow, despite the progress of the past century, white America still fails to fully empathize with the black experience. I am among those who often cite economic inequality as the backbone of American racism. And I still believe the key to racial unity is economic and political balance between groups.

But the signs and the hashtags that arose from #blacklivesmatter tell a different story. They plead for the American public to cry over the deaths of Michael Brown and Eric Garner, among others, to recognize their humanity amid the flashing lights of corporate media conglomerates. The leaders of the #blacklivesmatter movement have the wisdom to know that empathy is a powerful political tool and the precursor to real change. Without it, structural changes are weak and contrived.

We (and I use that word loosely) don’t know what to do when confronted with a heartfelt plea by rapper Killer Mike, who, through tears and a raspy wail, details the fear he felt for his two sons at a concert in St. Louis an hour and a half after the Ferguson Grand Jury decision. It is disarming to see such a huge shadow wailing and pleading for his humanity alongside his white co-star in the rap duo Run The Jewels.

This realization struck me hardest after a video of hopeful Democratic presidential nominee, Hillary Clinton, hit YouTube earlier this month. This video shows her meeting with members of the New Hampshire chapter of #blacklivesmatter in a telling but rather tense backstage meeting.

When asked about what she would do to help the cause, she made the jarring but wonderfully candid comment, “I don’t believe you change hearts. I believe you change laws, you change allocation of resources, you change the way systems operate.” This human moment from the Clinton camp revealed an important difference in how the two parties view social justice.

Obviously I don’t speak for the movement — nor, for that matter, does Clinton speak for white America — but I’d wager that #blacklivesmatter activists appreciated when Princeton Professor Emeritus Cornel West was hauled away in cuffs after protesting in Ferguson earlier this year more than when Clinton asserted that black people need to come up with a better solution in order for white people to act.

Rather, it’s the age-old question of whether changed hearts lead to changed laws or vice versa. Based on Clinton’s meeting, it would seem that the greatest philosophical rift between white America and black America is the source of real social change — Martin Luther King’s marches or President Johnson’s Civil Rights Act. From what I can tell, mainstream America tends to adopt the idea that laws lead to social change. To be frank, it is the only path available for white people to maintain their political agency and moral authority. An election can’t be won from the underbelly of history.

Race matters. Policy matters. Black lives certainly matter. But don’t confuse discussion with empathy, and don’t confuse policy with societal metamorphosis. Empathy is an important precursor to political change — that much is clear. The more that black activists seek agency through empathy, the more I realize that it’s time for white America to take the cue.

Anti-Semitism Rises, but it won't Stop Me 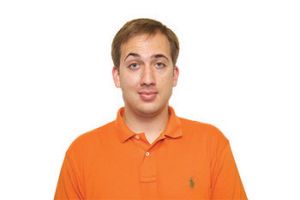