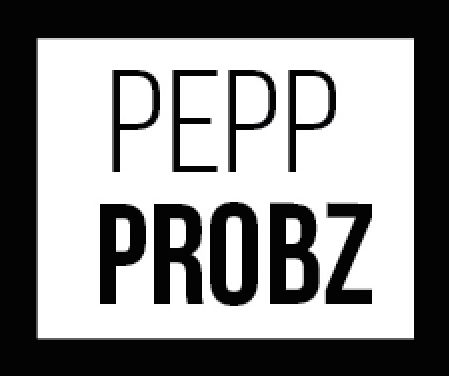 Tis the season of engagements, people. Pepperdine Probz is here to get you through it.

Pepperdine students joke about ring by spring relationships with an air of sarcasm. However, every year without fail, a stream of engagements bring truth to this sardonic phrase. After all, the creator of e-Harmony did hail from Pepperdine, folks — we have a legacy to uphold.

Let us also not forget that there exists a specific dating site with a sole purpose to create ring by spring pairs. Let that shallow fact sink in.

The Facebook feed of a Pepperdine student in the spring is a dangerous place. It is a minefield of engagement announcements and photo shoots which are enough to make even the most hardened among us peruse the ice cream aisle at Ralphs.

Pinterest as a business could be supported solely by Pepperdine females in the spring, whether it be planning their own impending nuptials or living vicariously through a friend’s. It is, after all, vital that everyone has 37 examples of bouquets to go off of for the big day.

There is, unfortunately, an undeniable pressure involved in the existence of the ring by spring tradition. The end of the year to-do list: finals, graduate, find job, find spouse. Good thing nothing difficult was included.

Few recognize what a monumental task finding a spouse in four years really is. Guys, canned food lasts longer than that. This custom also ensures the elimination of casual dating from the Pepperdine scene. Girl meets guy, guy marries girl, is how the story goes. Thus, creating a world where high-fiving a member of the opposite sex counts as a first date.

So this spring, let’s take a step back and a few deep breaths to celebrate with those excited to make the marital leap, but also remember to do what’s best for ourselves, not what’s expected by our peers.