When Racism Strikes, Are You Ready? 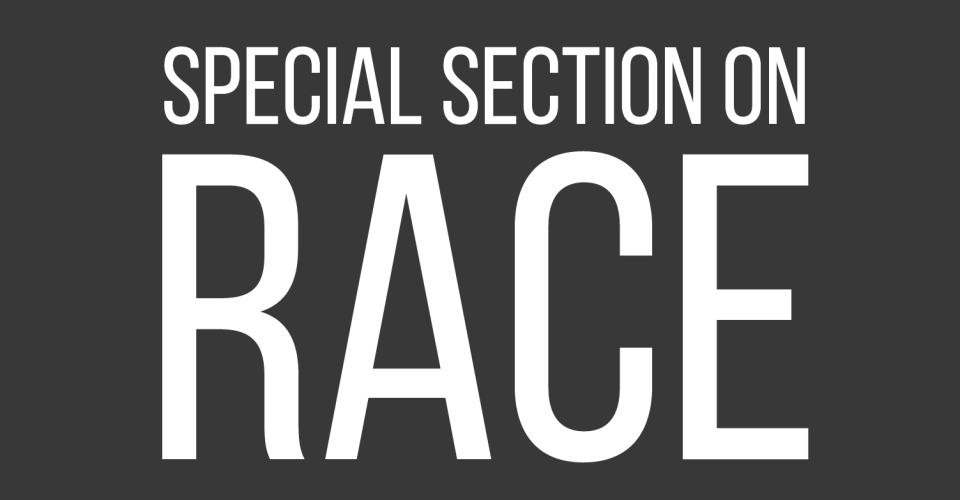 My boyfriend asked if he could go after him, the man staring at us. I said “no.” I knew violence was not the answer. My heart dropped. My boyfriend’s hands shook, and rage was etched into his face. We sat there with a bitter taste in our mouths and stomachs that no longer craved the food for which we had been starving just moments before.

We walked into Texas Roadhouse on cloud nine after a long day out and about together. We were tired and hungry with a long drive ahead of us from the outskirts of Phoenix back down to Tucson. A good steak would hit the spot.

As we followed the hostess back to our table, peanut shells crunching under our feet, I noticed a man sitting alone at a table near the one where we were being seated. My eyes met his for a brief moment as we passed by. There was something in his eyes, a look that I had seen before but was too hungry and tired to think much of. I wondered if he must be lonely eating all by himself.

My boyfriend and I sat down and ordered drinks. When the hot Texas Roadhouse rolls with the whipped honey butter came to the table, we tore into them. We watched the game, talked about our day and cheered for the young man celebrating his 21st birthday. It couldn’t have been a more perfect day.

I was making goofy faces at him when he stiffened and told me to stop because we were being watched. I sat up, thought about my manners and glanced around trying to figure out who was watching us.

Soon enough our food came. We said our grace and began to dig in.

Then the man spoke.

“You two shouldn’t be together.”

At first I was stunned. I asked my boyfriend what the man said, and he confirmed what I thought I had heard: “You two shouldn’t be together.”

I knew I should have felt the same rage that my boyfriend did, but all I felt was sadness and disappointment. And frustration that I was hardly surprised. I knew the reality of the world around me; I just didn’t expect it to slap me across the face in the middle of lunch.

But when is racism ever courteous enough to occur when you’re ready for it? Never.

And it seems that we will never get over race either. Race is the root of racism.

Race is a human construct — a way to separate groups of humans based on appearance. Humans naturally categorize objects based on appearance, but human beings are not simply objects to be categorized. Racism wouldn’t exist if not for human beings objectifying other groups. And that’s just it. Racism is rooted in the ignorant belief that one group of people, based on their appearance, is inferior to another. Inferior because of their race. But humans created race.

The problem of race is why mixed-race couples and mixed-race people deal with the racism they do, such as what my boyfriend and I experienced. In the racist train of thought mixed-race couples are not seen as two people with varying amounts of melanin or other phenotypic differences who love one another. They are seen as two people from different races who are not keeping those supposedly neat lines drawn. Oh, the special horror if that couple has children! How will we categorize them?

It’s as simple as that — categories.

The man at Texas Roadhouse probably didn’t care so much about my boyfriend and I being together than he cared, at the most basic level, that our relationship could lead to the blurring of racial lines through our potential future children.

That man, you might say, is an outlier in society, a pariah; most people aren’t racist. However, not standing up against racism, even something you might perceive to be small, is an endorsement of racism. The everyday endorsements of racism by people who consider themselves to not be racist is what maintains racism.

Regardless of your race, when you witness racism in any capacity, overt or covert, do you stand up against it? Or do you dismiss it as a joke, stay uninvolved because you don’t want to be a part of an uncomfortable situation or consider yourself unqualified to combat racism?

As an alumna, I keep tabs on the Pepperdine community. And the outright displays of overt racism that I’ve read and heard about deeply sadden me. But in many ways I’m not surprised, because too often during my time at Pepperdine I encountered covert racism and microaggressions directed at people of color.

Pepperdine and the Malibu community in general are conservative, so I’m not surprised to see endorsements for Donald Trump come out of the Pepperdine community.

Trump wants to make America great again. His idea of a great America is of course a past America where racial inequality was upheld by law 116 years ago, according to his March 26, 2016 interview with the New York Times (“In Trump’s Worldview, America Comes First, and Everybody Else Pays”). Time and again, Trump has displayed overt racism toward people of color. A vote for him is an endorsement for racism. No matter what else he stands for that you might agree or disagree with politically and socially, to put him in office would be grossly irresponsible, and it would set a dangerous precedent.

America would truly begin to be great if our obsession with keeping racial lines drawn and maintained died down. There are a ton of other lines that need to be erased to be truly great, but racial lines have divided this country from its beginning. Current events are proof of just how divisive it can be. So why do we maintain it?

Some argue that racial pride is a good thing, that it builds community and gives a good cultural foundation. But race and culture are not the same. People have had to find pride in race is because the racial group that they are considered to be a part of has had to create that pride for themselves to make living under the a system of inequality more bearable.

It’s why White pride, while not inherently bad (being proud of your family history and culture is not bad) is so easily twisted to the purposes of those who are racist. White pride, like All Lives Matter and Black privilege, is in response to efforts by Black people to instill pride and equality for themselves in a world that, like the creators of race, sees being Black as inferior.

Race creates racism and racism leads to discrimination and other injustices, simply because of a person’s appearance. No one chooses to be born into any racial group, but people do choose how to treat others. Don’t you think it’s time to choose to let go of the concept of race? Or will you choose to maintain a concept which leads to pain, suffering and death?

Let knowledge and understanding be your power. 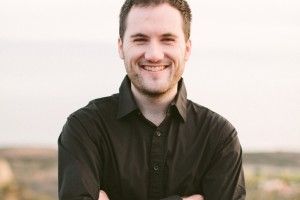 Photo by Cecily BreedingDear Reader,Faith is all around us. It affects Netflix binges, global geopolitics, meme culture and,...
Copyright 2013 Jupiter Premium Magazine Theme
Back to top